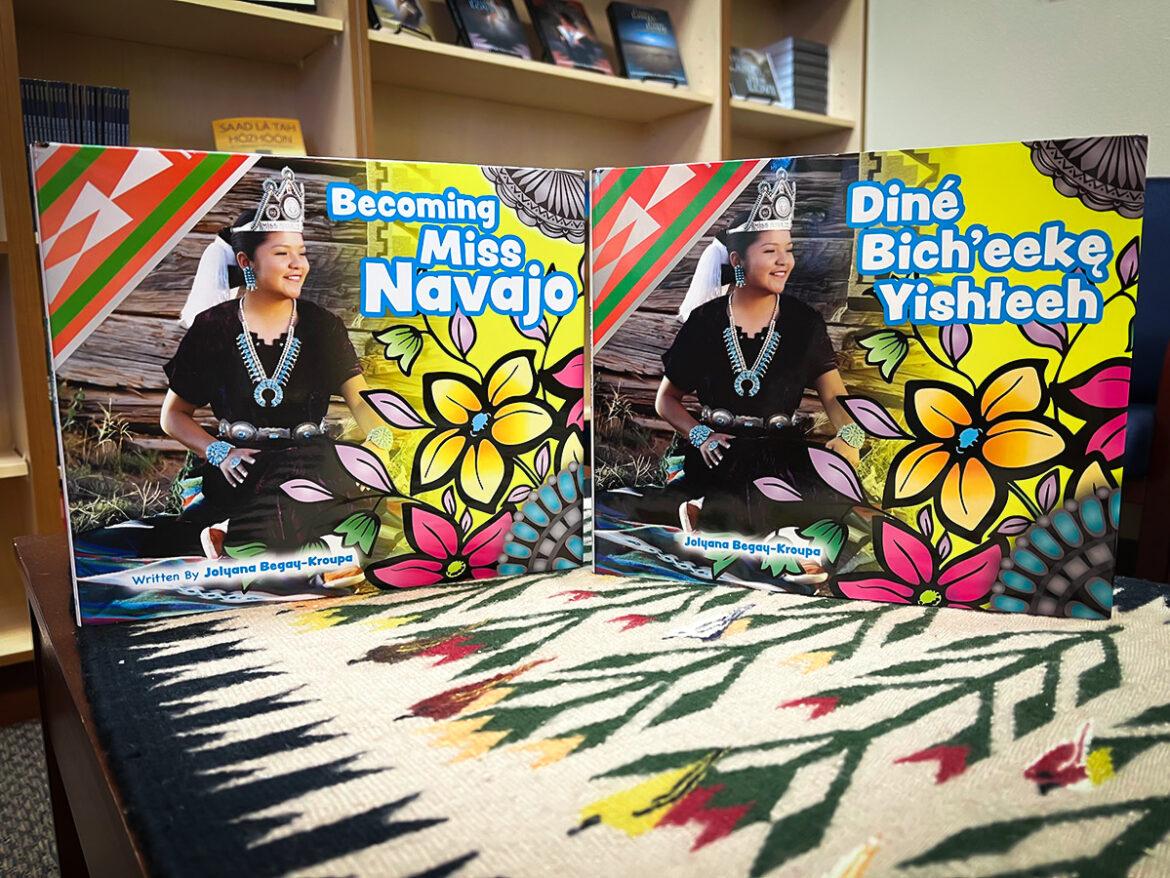 Begay-Kroupa watched as the contestants demonstrated their abilities in everything from speaking the Navajo language to butchering sheep. And she dreamed of being crowned the title herself.

Now interim CEO for the Phoenix Indian Center, as well as a Navajo language instructor at both Arizona State and Stanford universities, Begay-Kroupa was crowned the 50th Miss Navajo in 2001.

And now, she’s written a children’s book about it titled, "Becoming Miss Navajo." The Show spoke with her to learn about her experience and the book.