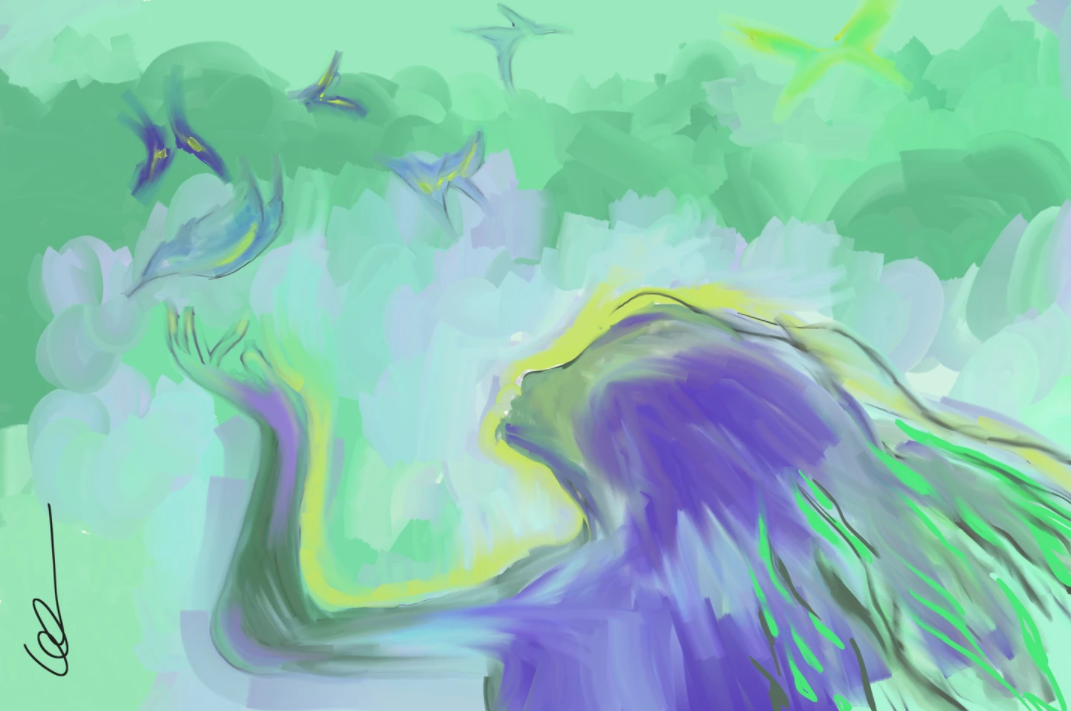 Deena Goldstein
Deena Goldstein is a Scottsbale-based multimedia artists and writer. This original work is titled, "Dance of the Butterfly Soul." Her new memoir is, "OK, Little Bird."

What do a Scottsdale memoirist, a Tucson coffee shop/bookstore owner — who's also a haiku enthusiast as well as a crime writer — and a Tucson Festival of Books panelist have in common? They’re all part of this episode of KJZZ’s Word. It’s a podcast about literature in Arizona and the region hosted by Tom Maxedon.

The book shares her unique relationship with her cowboy father and was written as a reaction to his end of life. The title comes from a nickname her father had never used until that point.

“OK, Little Bird” sets out to “make things OK for her father as Goldstein learns even in the worst of times, the gem of laughter is the best coping tool of all,” according to a media release. 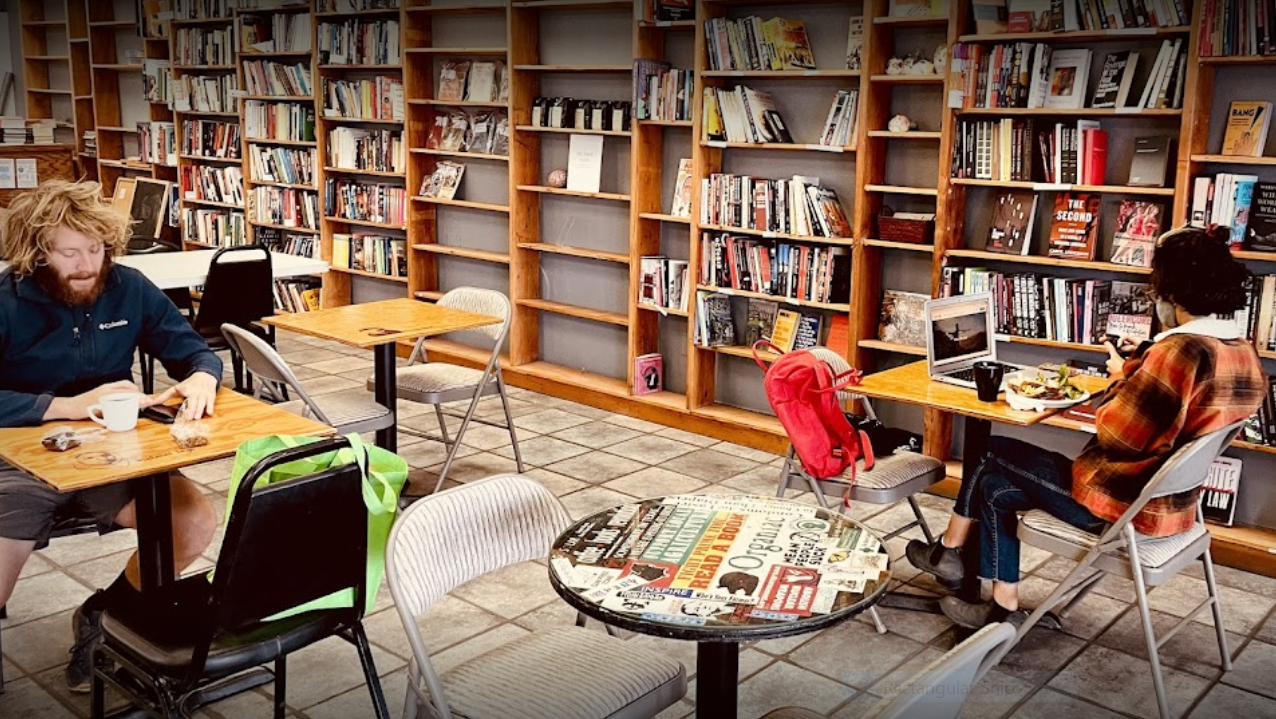 Sage Yamamoto
Inside Tucson's Revolutionary Grounds Books & Coffee. It is owned by Joy Soler and her husband.

Joy Soler co-owns Revolutionary Grounds Books & Coffee in Tucson and loves to write haiku. She and her husband started the business in a different location several years ago, but had to move when their former landlord raised the rent.

Like so many small businesses, they’ve been hit hard by the pandemic but have managed to keep open their doors and offer a space for spoken word events and groups to meet.

Soler credits her love of poetry to her late aunt who recently passed away. 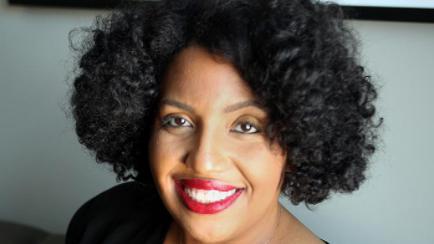 Caruch L. Meuse
Kellye Garrett will be a panelist at the Tucson Festival of Books on Mar. 12-13, 2022. She's author of her third crime novel, “Like a Sister,” due out in March and also co-founded Crime Writers of Color in 2018.

Kellye Garrett is a panelist for the upcoming Tucson Festival of Books on Mar. 12-13 on the University of Arizona campus. She launches her latest crime thriller, “Like a Sister,” in March as well.

According to a publicity release, “the book centers on a disgraced reality TV star who is found dead in the Bronx and no one bats an eye — except her estranged half-sister, whose refusal to believe the official story leads her on an increasingly dangerous search for the truth.”

She also co-founded Crime Writers of Color in 2018.

Word has been nominated for Edward R. Murrow and Public Media Journalists Association awards and is available on a variety of platforms including the NPR podcast feed.

If you have a comment about this episode or a suggestion for a future show, email Tom Maxedon.

Thanks so much for listening!