What the megadrought could mean for Arizona's water future 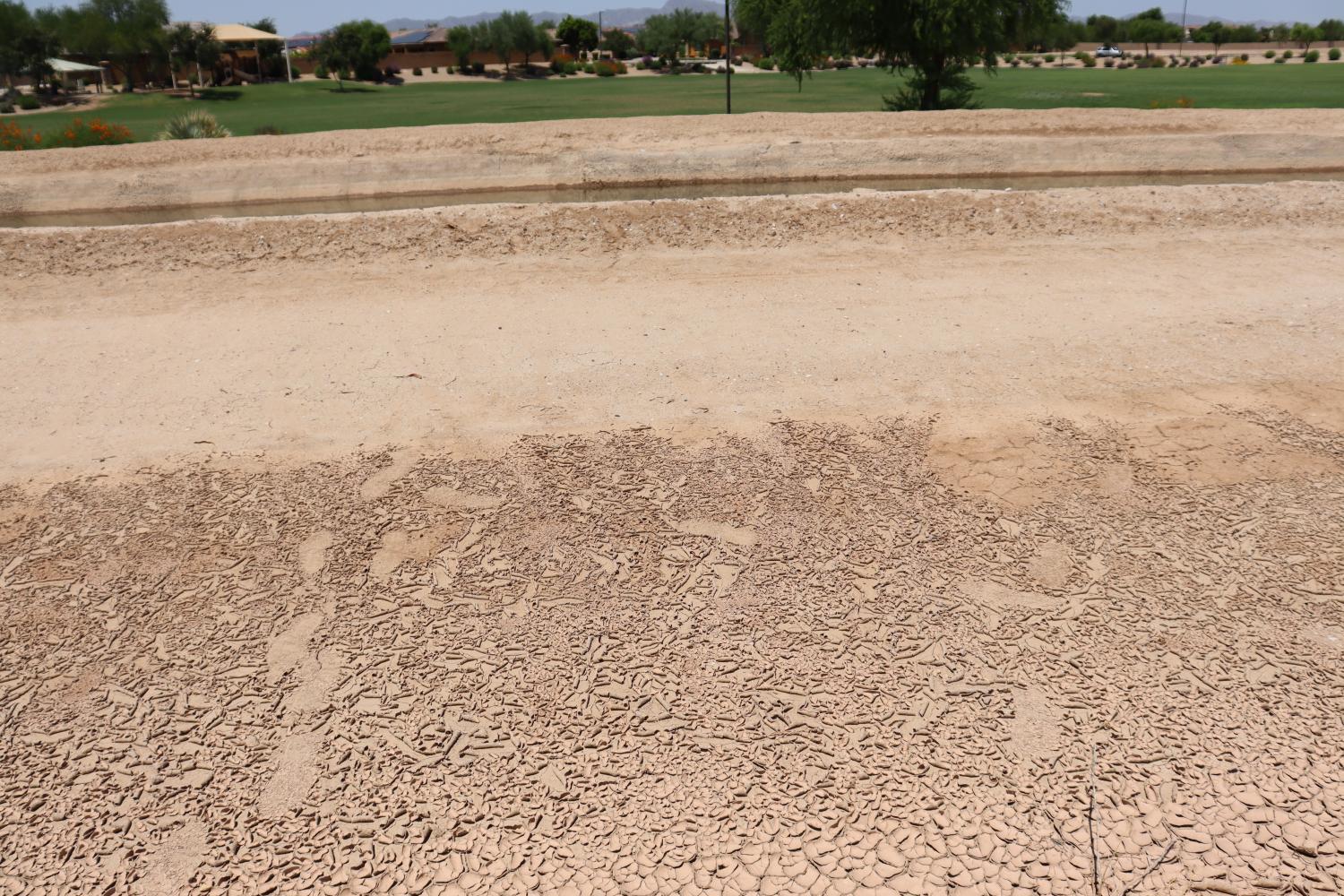 Jack Johnson/KJZZ
The drought is affecting cities like Goodyear, where the ground is dried up just feet from a city water canal.

The Show recently covered new data that show the current megadrought the western United States is experiencing is the worst it’s been in 1,200 years.

The study says the current drought does not show signs of ending in the next few years, and that at least some of what’s happening is the result of human-caused climate change.

What does that mean for Arizona’s future?

Sharon Megdal is director of the University of Arizona Water Resources Research Center. And the conventional wisdom among a number of people in her field is that these findings are not much of a surprise. The Show spoke with Megdal to learn her reaction to the news — and what she expects to come. 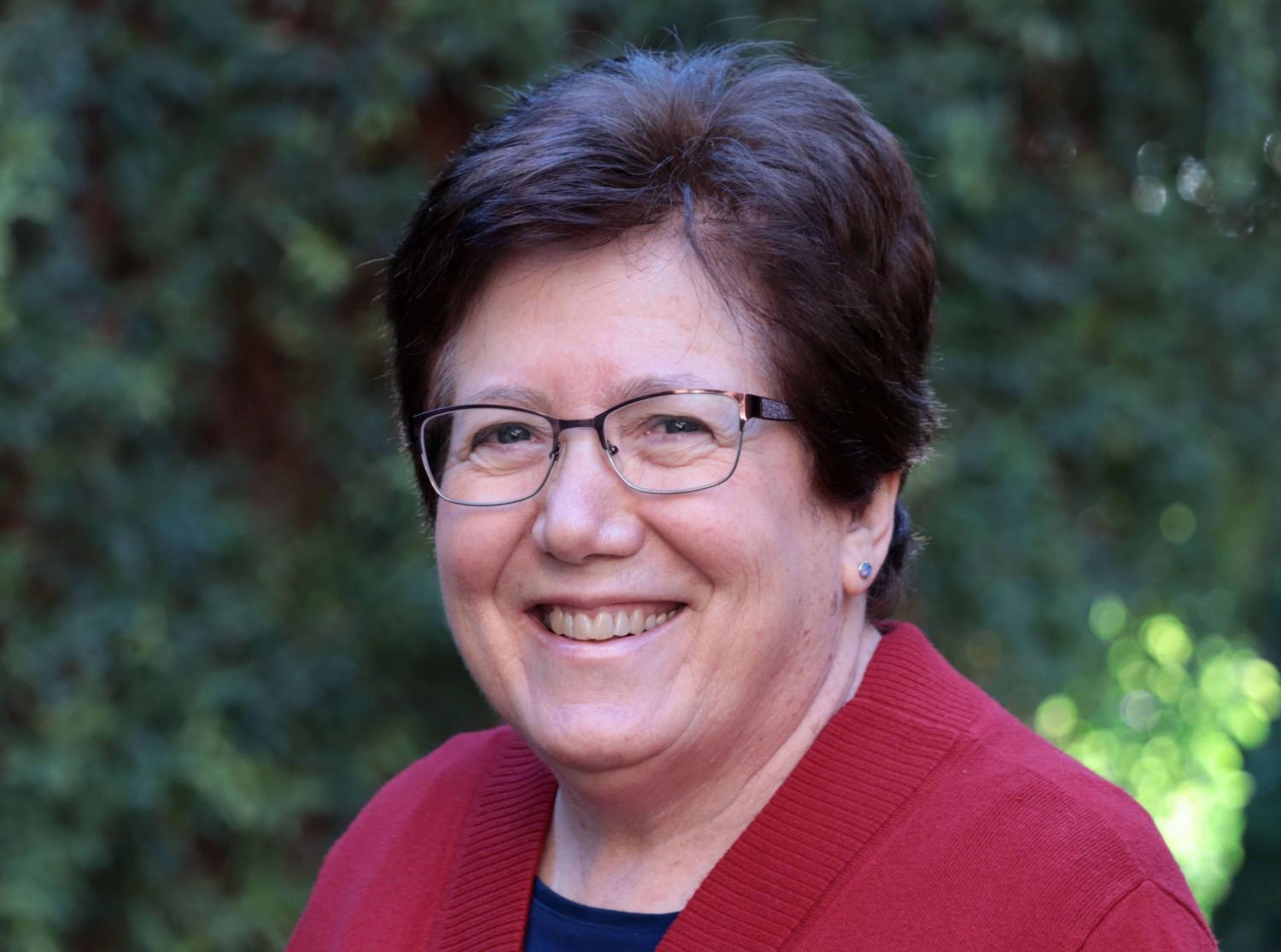