What do a KJZZ reporter, the former Phoenix poet laureate, a Valley haiku poet with a new haiku trilogy and the winner of this year’s Haiku Writing Contest have in common?

They all shine on KJZZ’s Word. It’s a podcast about literature in Arizona and the region, hosted by Tom Maxedon. 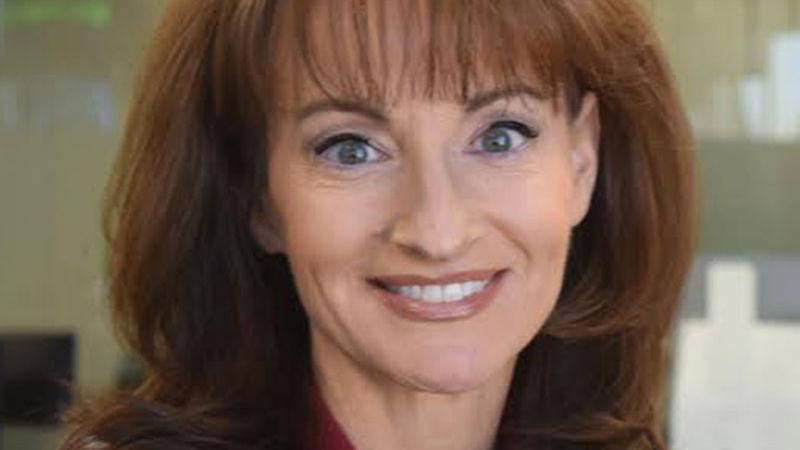 KJZZ’s Christina Estes, was recently awarded the Tony Hillerman prize for best first mystery novel. The book is set in Phoenix and centers on a news reporter who gets a tip about the murder of a radio host. It’s due out next year.

After time away from the University of Arizona campus due to the pandemic, the Tucson Festival of Books returns March 12-13.

And as Christina reports in this episode, some refer to the festival as a “literary Disneyland”. 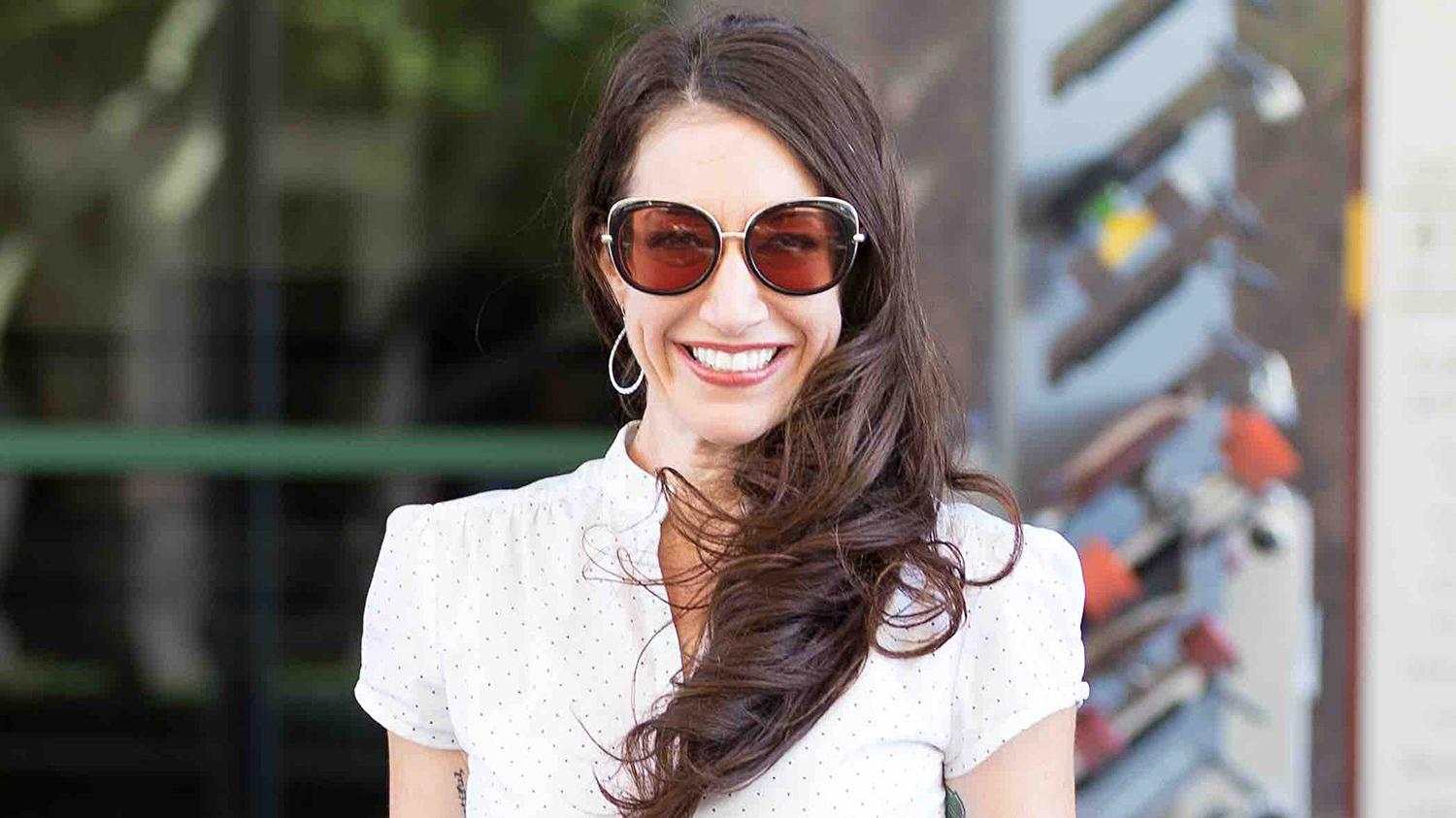 Rosemarie Dombrowski served as the first, and only, Phoenix Poet Laureate. She teaches at Arizona State University.

Two years ago, she was chosen by Kira Zeeman Rugen, a soprano and composer with Phoenix Chorale, to write a poem about the mythological Phoenix with the intent of the work being turned into an acapella song performed in a concert by the group in 2020.

But as with so many scheduled performances, that concert was shelved in due to the start of the pandemic. Things have changed now, and Phoenix Chorale is offering “Rebirth,” beginning March 18, a concert that features Rosemarie’s work. 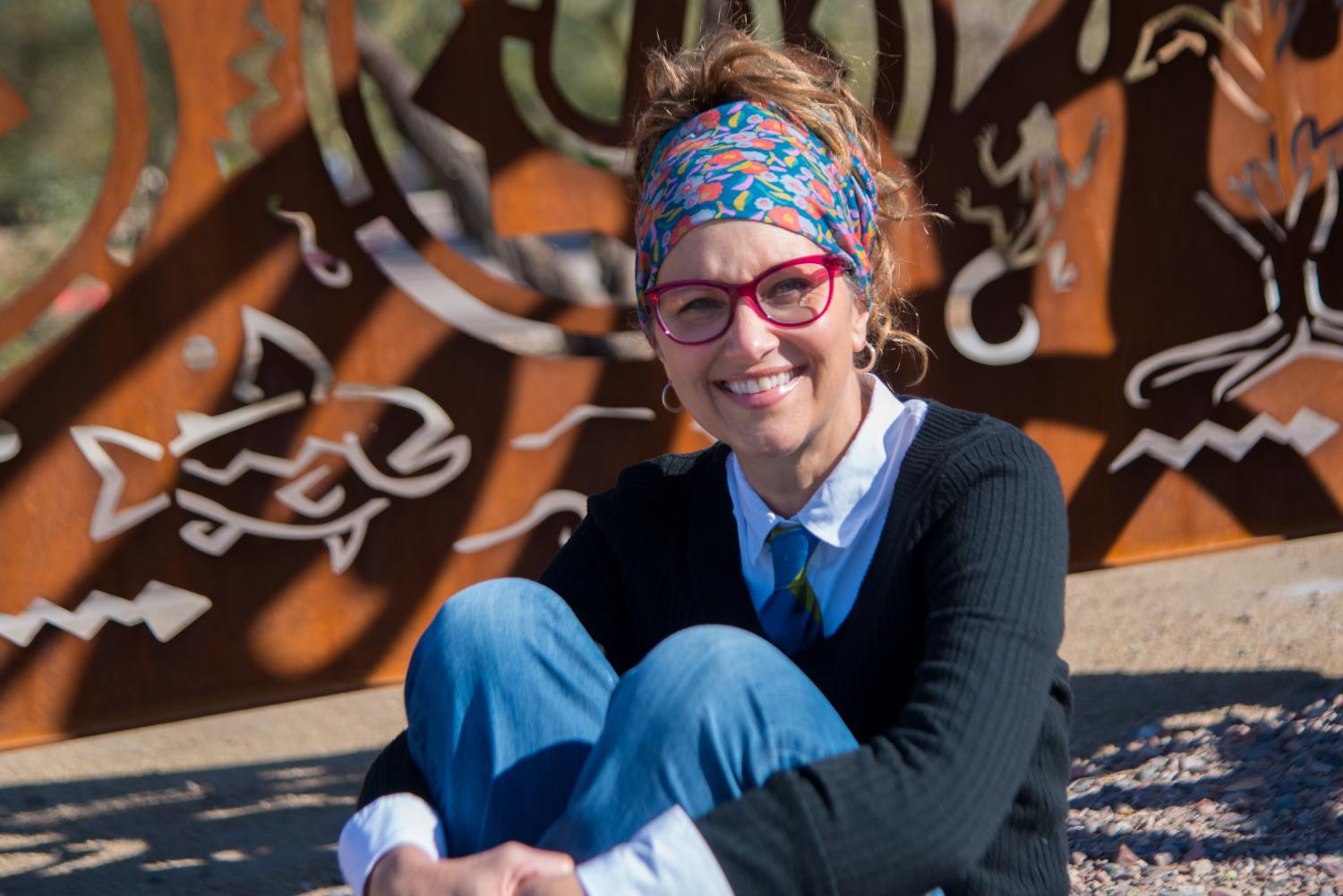 Seth Bond
Laura Lee (Lalee) Bond released "Mysteriously" in February. It's the first in a trilogy of haiku books to be followed by "Watercolor-Rendered Words" in April and “Leave Us In The Now” this summer.

On the heels of last year’s book of haiku and essays entitled, “The Love Around Us,” Valley poet Lalee Bond is releasing a trilogy of books this year.

She operates a weekly haiku email listserv she sends out to followers.

Her first book of haiku, “Mysteriously,” dropped this month. It will be followed by “Watercolor-Rendered Words” in April and “Leave Us In The Now” this summer.

So, why three books instead of one and was that decision motivated by the typical 3-line structure of haiku?

From her author website: "Since 2008, Laura Lee (Lalee, sounds like lollipop) Bond has been sharing her writing practice, in the form of a haiku, with her Haiku Thursday email list. Drawing from dreams, journal entries and an eclectic collection of life and work experiences, the weekly haiku are a seventeen-syllable slice of everyday life occasionally accompanied by an essay.

Bond holds an master's of arts degree in museum studies from the George Washington University and her resume includes jobs like classic car auction driver, wood window restoration specialist, and assistant innkeeper at a bed & breakfast/dairy farm. She’s thrilled to add author to the list — a goal she’s dreamt of since childhood." 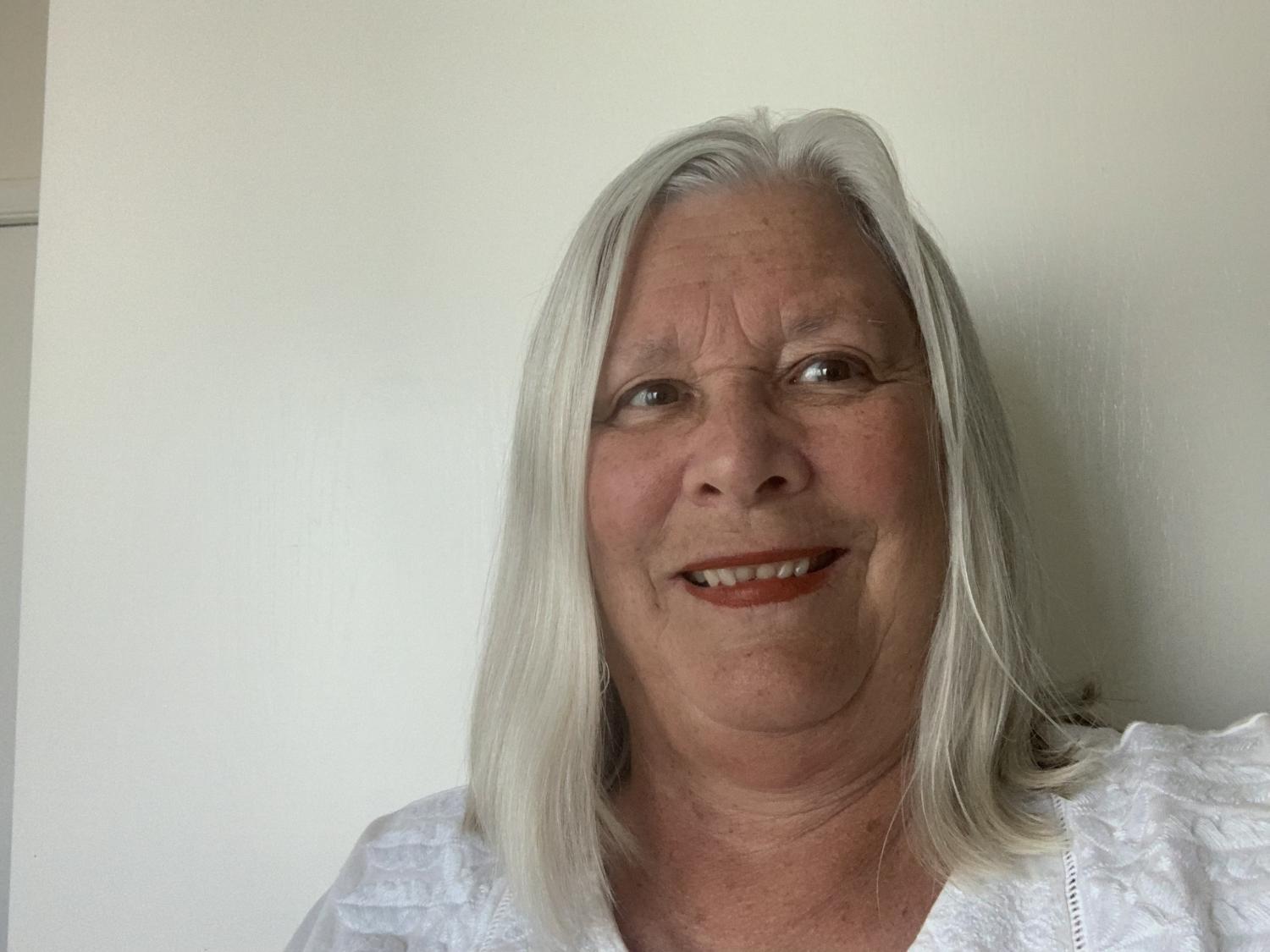 Last, and certainly not least, KJZZ’s annual Haiku Writing Contest ended last Friday. We received hundreds of submissions. Our theme this year was: “Things that bring you hope or joy.”

Robin Wayland lives in Mesa and is an avid poet. She’s also this year’s randomly-selected winner. Her haiku is entitled, “Arizona Citrus.” It was workshopped with a local writing group and Wayland credits them for their edits.

Portions of Word have been nominated for Edward R. Murrow and Public Media Journalists Association awards.

We’ll be back in April with more episodes.

Regular monthly contributions made by individual listeners provide the largest share of funding for fact-based journalism, international, national regional and local news as well as entertaining programs for discerning radio listeners like you via multiple platforms — on the radio, online, via the KJZZ mobile app or by asking your smart speaker to “play KJZZ Phoenix.”

Please consider making a monthly contribution of $10, $20 or maybe $50 per month to help reliably fund the perfect mix of BBC, NPR and KJZZ News and programs by investing in the future of your public radio station, however you listen!

Thanks so much for your gift of support and feel free to reach out to me via email with a comment about this episode of Word or an idea for a future one!