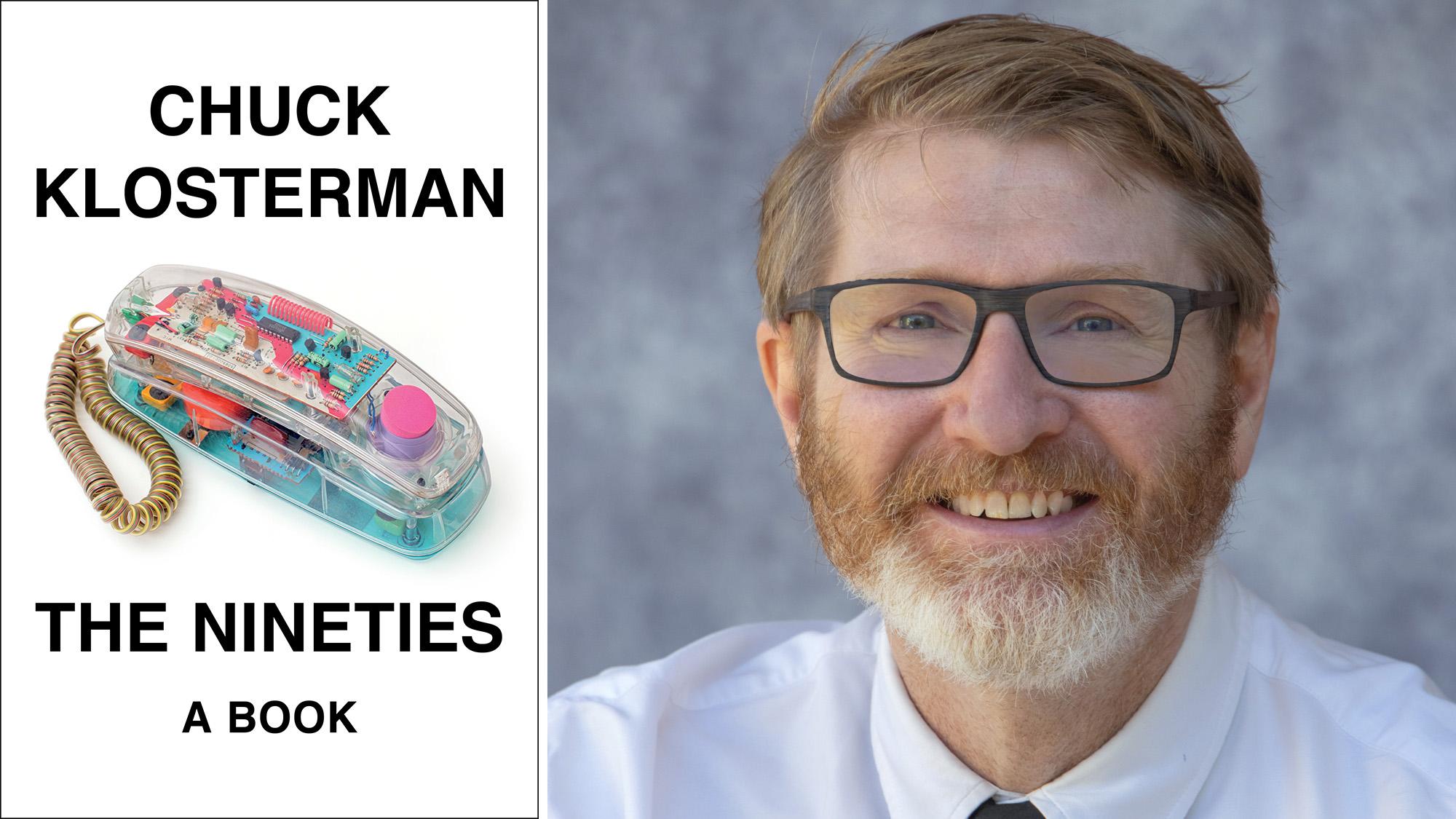 For some of you, the 1990s may seem like a distant decade. For others, it doesn't feel that long ago — a time when the internet appeared to be like something out of a sci-fi story, and social media didn't dominate what we thought or how we connected with each other.

Grunge emerged as a dominant music genre, with Nirvana, Pearl Jam and other bands from the Pacific Northwest.

It also was a decade of relative peace in the U.S., taking place before 9/11.

Journalist Chuck Klosterman writes about all of those topics and more in his most recent work, "The Nineties: A Book."

The Show spoke with him and, with Russia's invasion of Ukraine at the top of the news, asked him about how the way the world is watching that battle compares with how we observed Iraq's invasion of Kuwait in 1990.