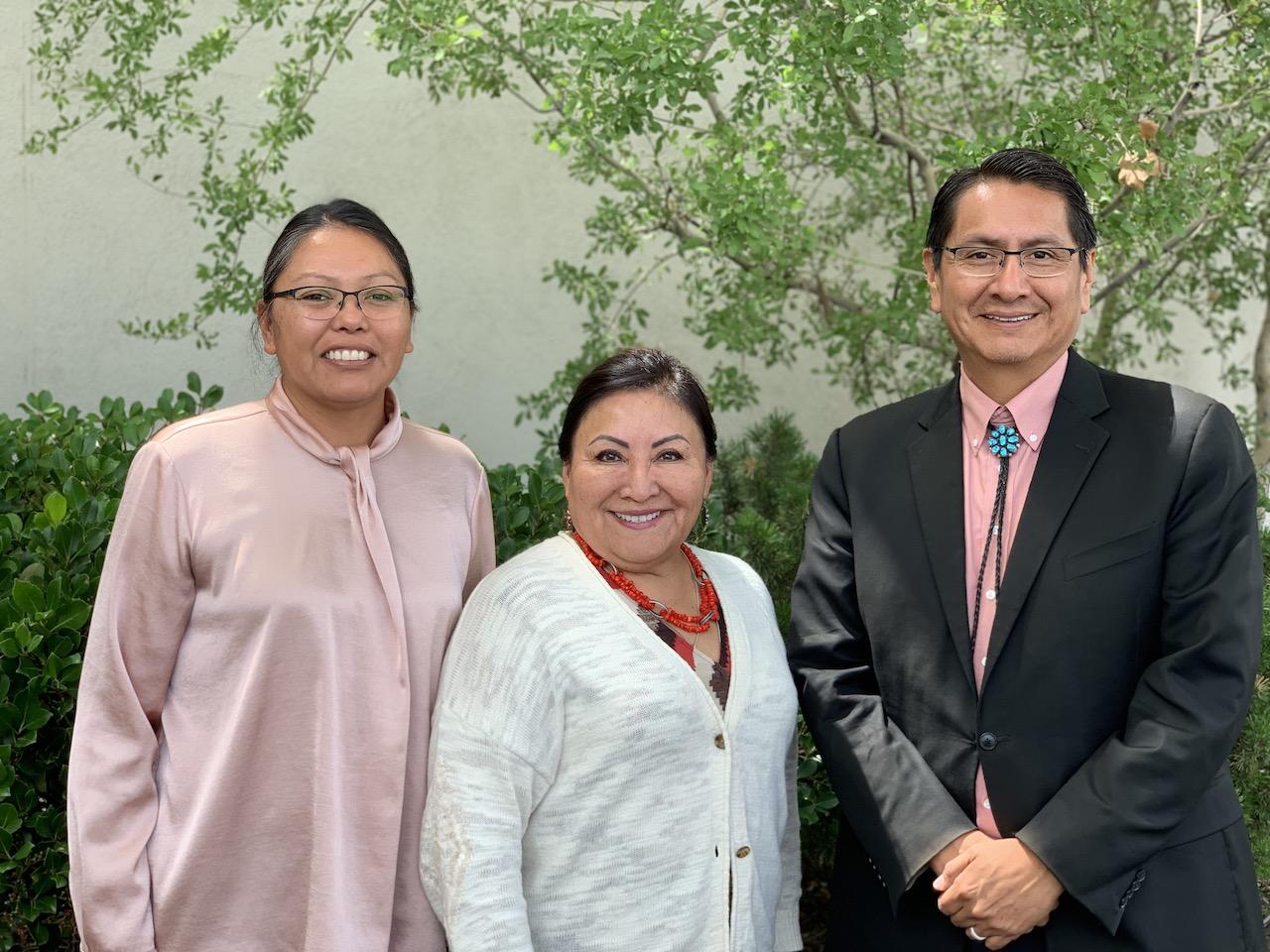 The selection of Tso to lead the Indian Health Services comes amid a push from tribal health advocates for stability in the agency. Acting directors have filled the role for years.

Tso, an enrolled member of the Navajo Nation, most recently served as director of the agency's Navajo region, which stretches across parts of Arizona, New Mexico and Utah. She began her career with the Indian Health Service in 1984 and held various roles in the agency's Portland, Oregon, area and at its headquarters in Maryland, the White House said.

Navajo Nation President Jonathan Nez said Tso is “exceptionally qualified” to lead the agency and pointed specifically to her work during the coronavirus pandemic, when the Navajo Nation had one of the highest per capita infection rates in the U.S.

“Throughout the COVID-19 pandemic, her leadership, expertise and compassion have helped to reduce the spread of this modern-day monster and save lives,” Nez said in a statement.

Tso's nomination is subject to confirmation from the U.S. Senate. She holds a bachelor’s degree in interdisciplinary studies from Marylhurst University in Oregon and a master’s degree in organizational management from the University of Phoenix.

The Indian Health Service repeatedly has been the focus of congressional hearings and scathing government reports that seek reform. The agency runs two dozen hospitals and about 90 other health care facilities around the country, most of which are small and on or near Native American reservations.

Other hospitals and health care facilities are run by tribes or tribal organizations under contract with the agency.

The National Indian Health Board wrote to Biden last November, saying it was disappointed he had not made the nomination of an Indian Health Service director a higher priority, particularly because the coronavirus pandemic has disproportionately sickened and killed Native Americans.