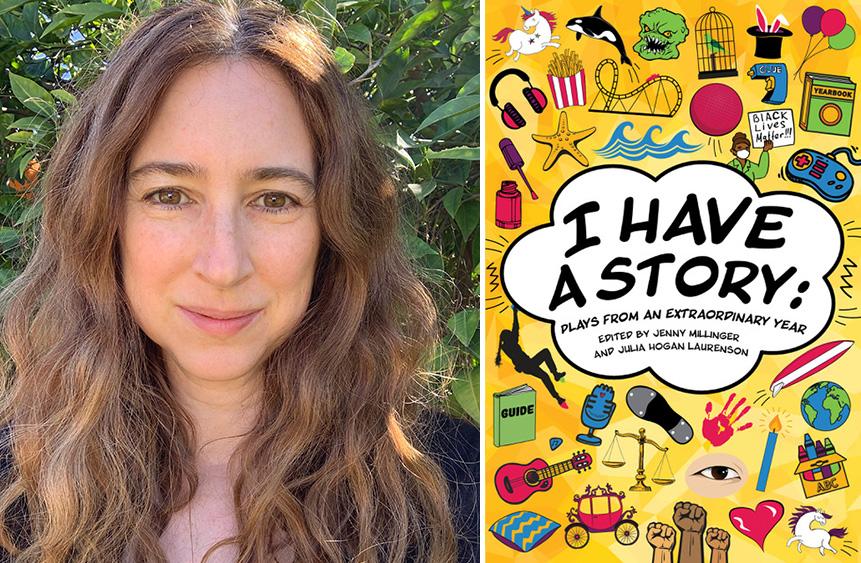 A play called “Whoosh” is part of a new anthology compiled by Tempe-based Childsplay Theatre Company.

“I Have a Story” is made up of 31 stories from kids across the country, describing their experiences over the last couple of years during the pandemic. Those stories were then turned into plays.

Jenny Millinger is associate artistic director at Childsplay and says they got a huge range of stories back for the project. That includes “Whoosh,” written by 12-year-old Aditi Ganesh, a sixth grader at Knox Gifted Academy in Chandler. She has also worked with Childsplay on other projects.

The Show spoke with the two of them to learn more about this, starting by asking Jenny about the anthology and what inspired it. 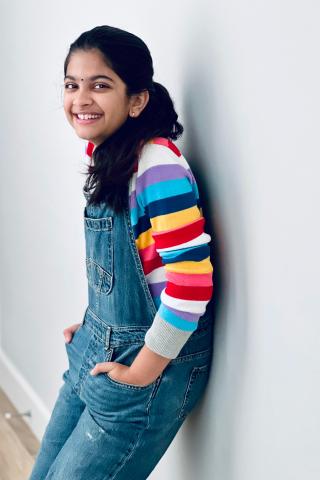