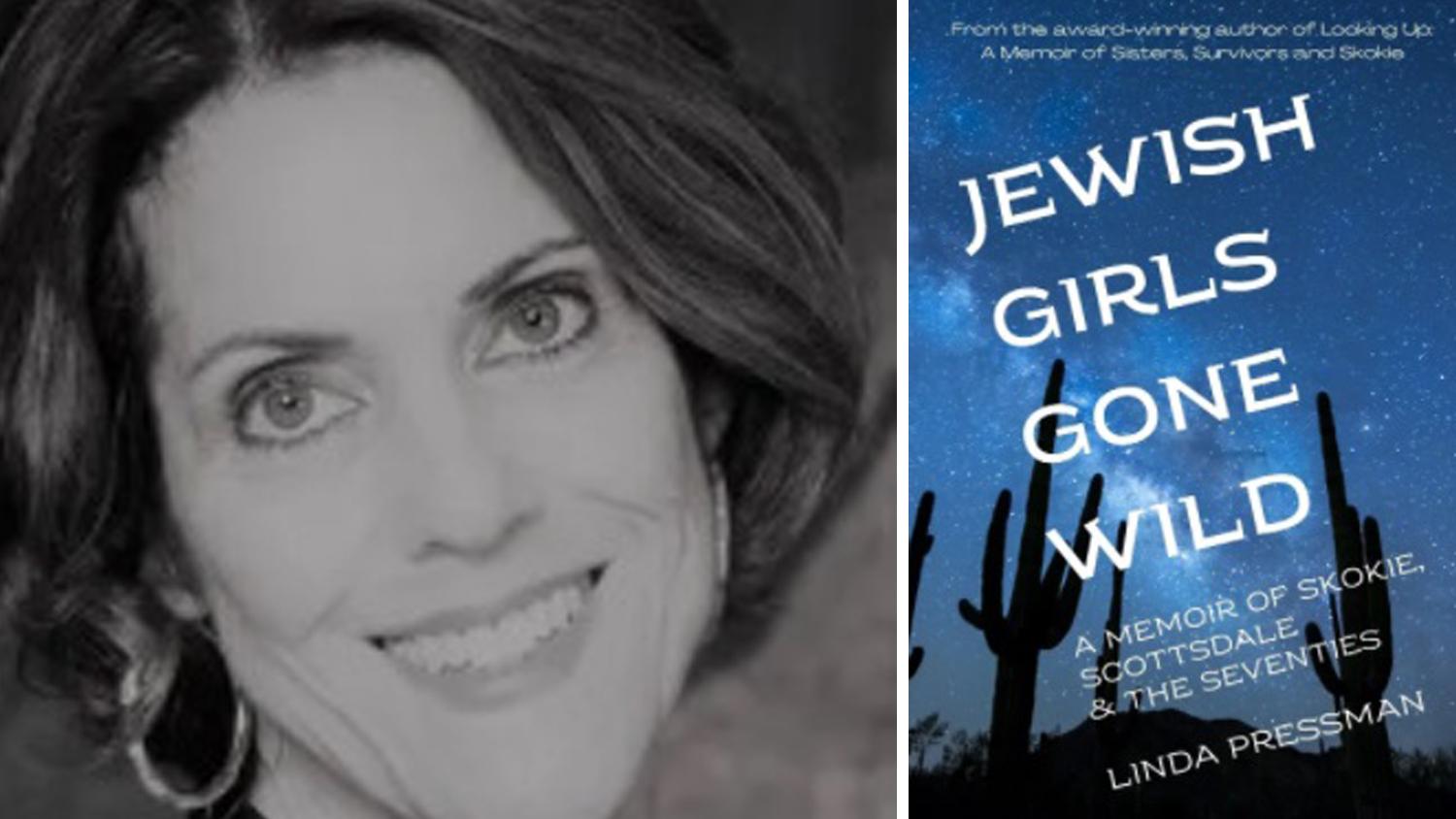 Lots of Arizonans have come here from somewhere else. The reasons for those moves and the stories behind them are as varied as many of our former homes. But for one Valley author, the story was a little more wild than most.

“My family moves to Arizona from Chicago, like the northern suburbs, in 1973. And we’re kind of like the Beverly Hillbillies. Like, we show up, two parents who are Holocaust survivors, seven daughters, and Scottsdale is very Western and ranchy and deserty — a primitive form of what you would see a thing now,” Linda Pressman said.

Pressman is author of the book, “Jewish Girls Gone Wild: A Memoir of Skokie, Scottsdale & the Seventies.” This is actually her second memoir — her first, “Looking Up: A Memoir of Sisters, Survivors and Skokie,” is also about her family. Both are self-published.

The Show spoke with Pressman and started the conversation by talking about why her parents decided to move from Illinois to the Valley.