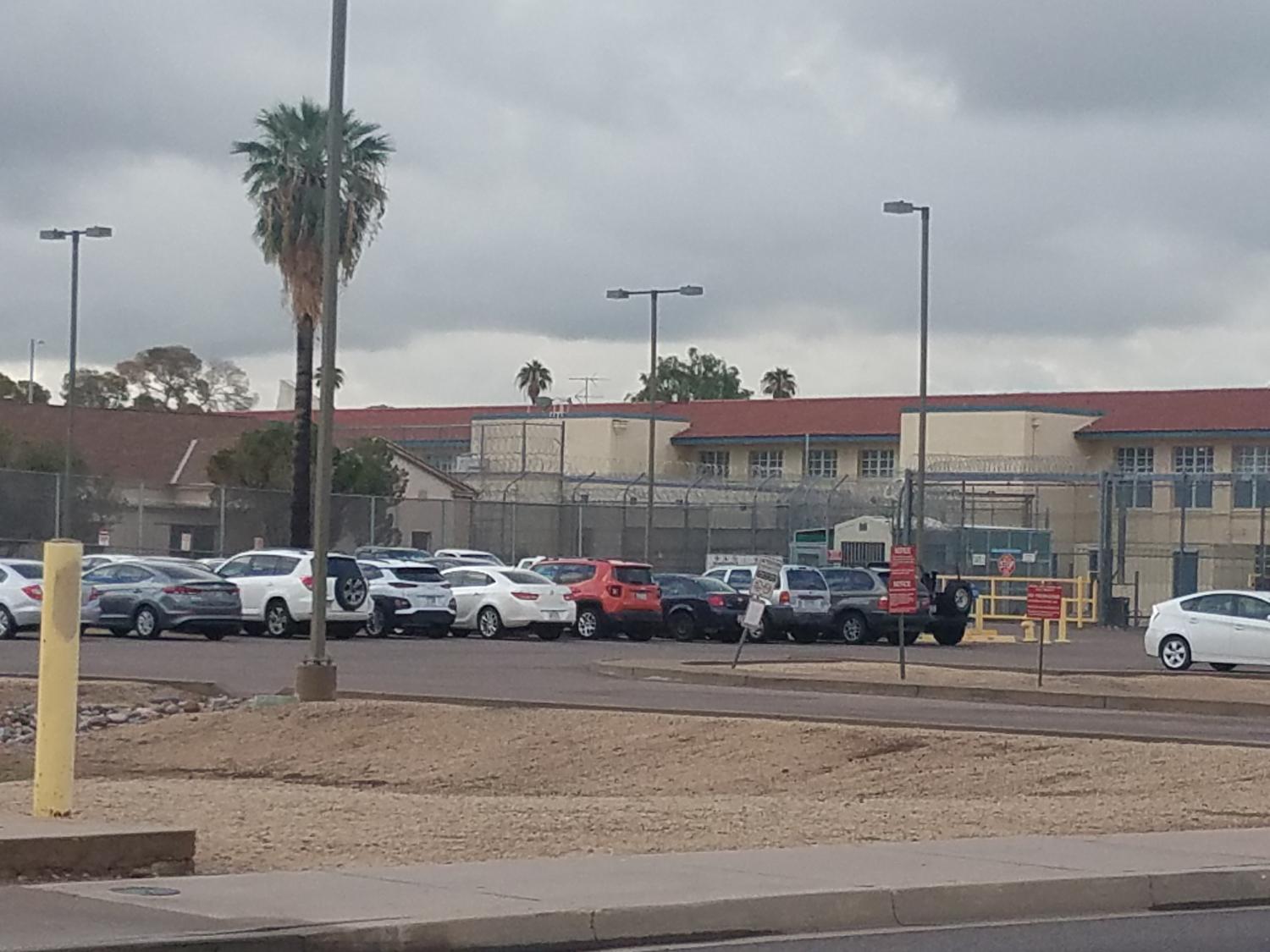 A new oversight commission could be coming for the Arizona State Hospital.

Currently, the state Department of Health Services is responsible for both oversight and regulation of the behavioral health facility.

But a proposal in the state Legislature would create a five-member governing board, which would be responsible for overseeing the 260-bed hospital. And in a sense, it’s kind of a full-circle idea; in 1941, the Legislature took oversight of the hospital away from the Governor’s Office and created a five-person governing board. That system stayed in place until 1974.

The bill has cleared the state Senate and was unanimously approved by a House committee March 21. Among its supporters is Will Humble, executive director of the Arizona Public Health Association and former director of the state health department.

The Show spoke with him to learn why he thinks this is such a good idea.