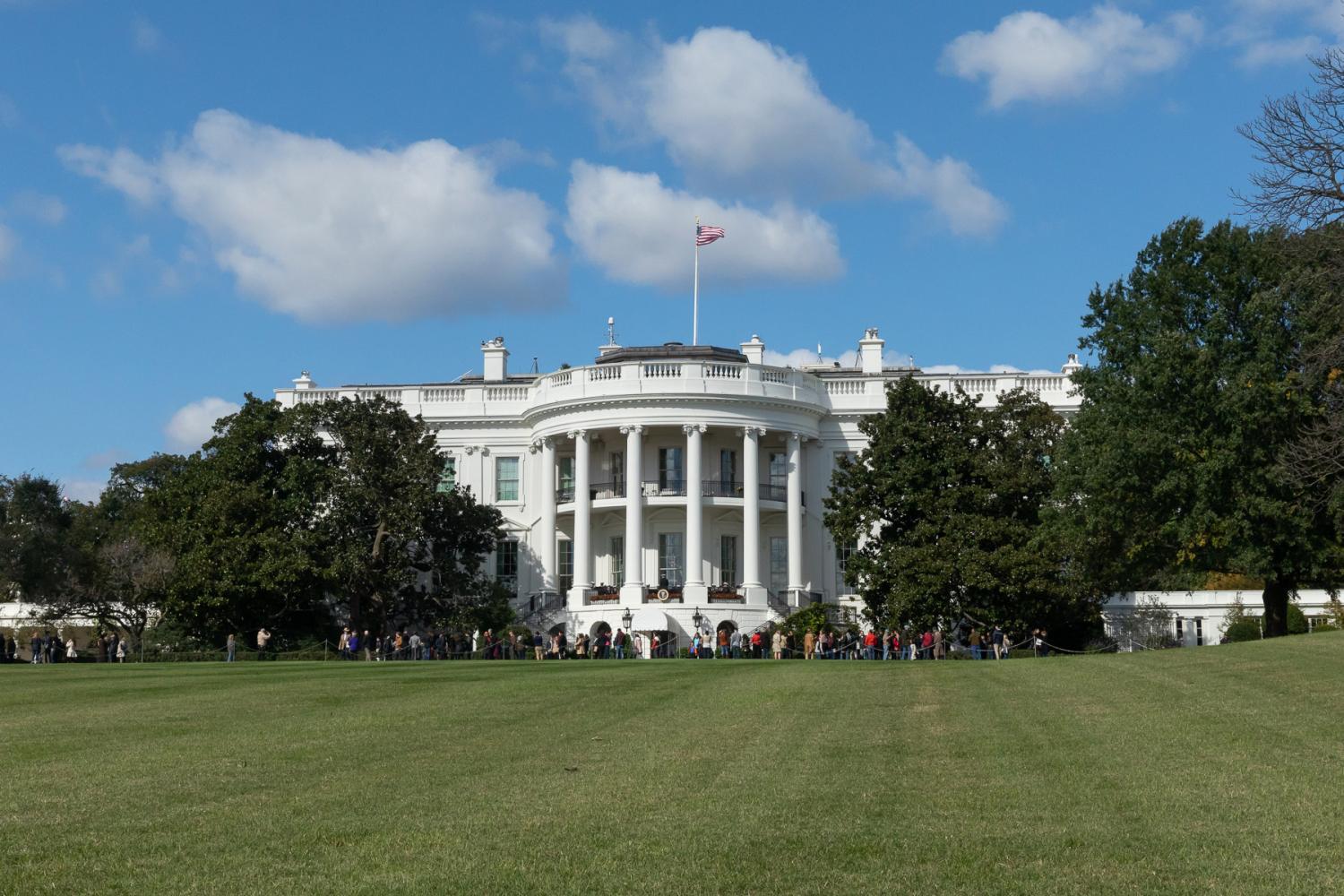 The U.S. government said Thursday that the country must do more to protect access to voting for Native Americans. But the president of the nation’s largest tribe — the Navajo Nation —  said the White House has a lot more to do.

That was the same year Native Americans in the state were credited with helping President Joe Biden and Sen. Mark Kelly win their seats. And Alaska Republican Sen. Lisa Murkowski credited the votes of Native Americans with her win.

The repercussions come in the form of making it harder for Native Americans to vote. The White House’s report calls on local and state officials to give equal access to the ballot.

"While the Navajo Nation is in agreement with the broad themes and recommendations in the report, we are saddened to see the report's lack of focus on tribes in the Southwest, especially the Navajo Nation’s efforts to fight for voting rights and oppose voter suppression." he said. 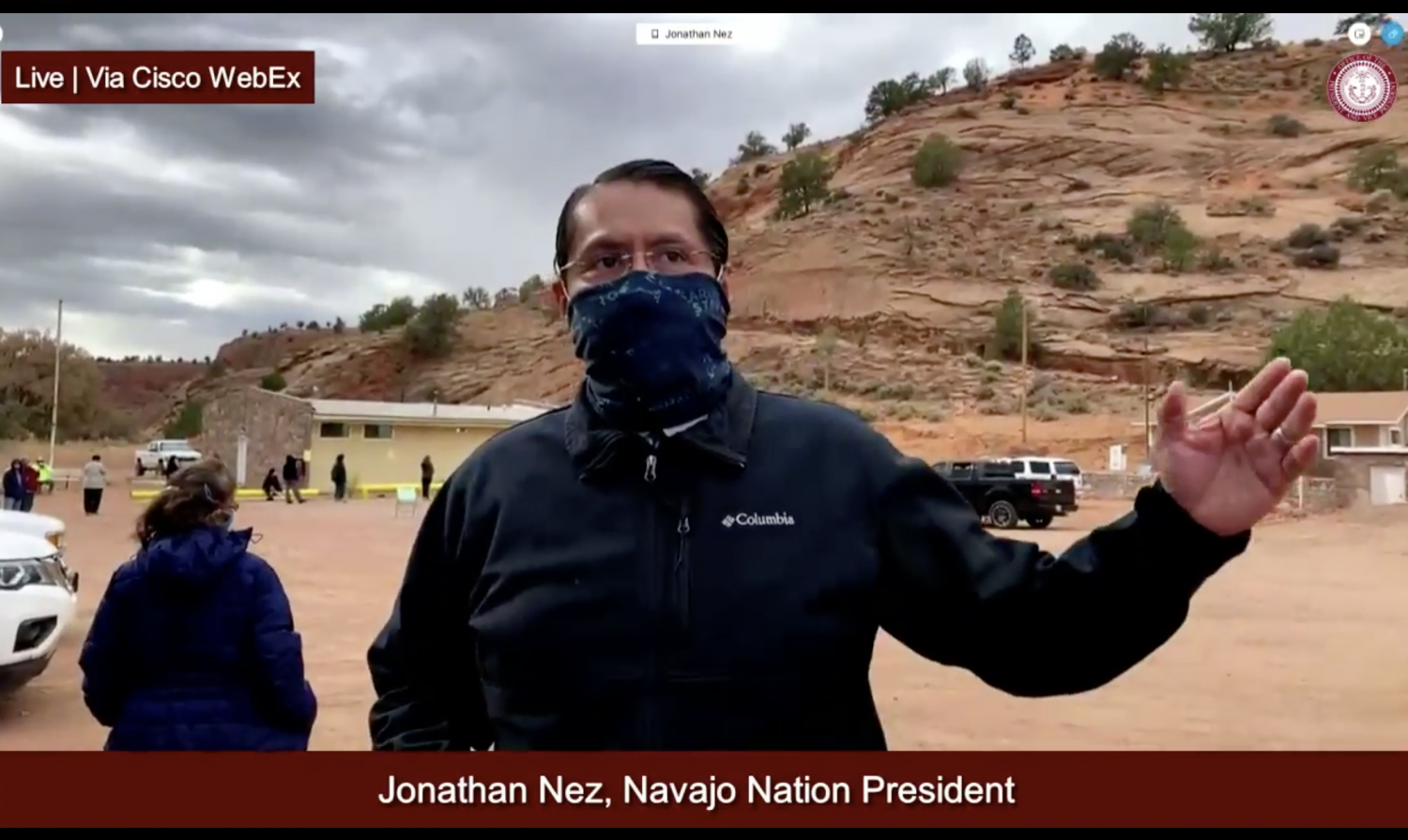 Nez called out the lack of the report’s mention of tribes in New Mexico.

The Navajo Nation participated in hearings leading up to the report.

"Yet the issue of its citizens are barely mentioned," he said.

He also criticized the report’s stating that tribal leaders in Arizona aren’t familiar with policies that make it hard for Native Americans to vote in rural areas.

"The nation does not believe that Arizona tribal leaders are unfamiliar with Arizona law and policy and does not appreciate the White House issuing a national report that says otherwise," he said.

The Navajo Nation actually sued to include tribal ID policies in Arizona’s voter protections, he said.

While Nez said he supported the U.S. government’s actions to pass better voting rights protections, he said pre-clearance protections need to be restored.

"The lack of preclearance has resulted in the Arizona legislature passing numerous bills restricting Navajo citizens’ access to voting."

Pre-clearances required that the Justice Department approve changes to state’s voting rights laws. The Supreme Court eliminated the rule, removing what legal experts have called the heart of the Voting Rights Act.

"When you look at this White House report, you see instances of over-discrimination. You see instances where public officials are using their office to prevent Native Americans from voting. And so the federal government has a role in saying not today. Not in America," said De León.

The report calls on Congress to pass the Native American Voting Rights Act and the John Lewis Voting Rights Advancement Act. Both have support, but Sens. Kyrsten Sinema and Joe Manchin’s have not been willing to override the filibuster to allow either to pass.

Meanwhile, the Department of the Interior stepped in Thursday. Secretary Deb Haaland said the department is establishing Haskell Indian Nations University in Kansas and the Southwestern Indian Polytechnic Institute in New Mexico as voter registration agencies.