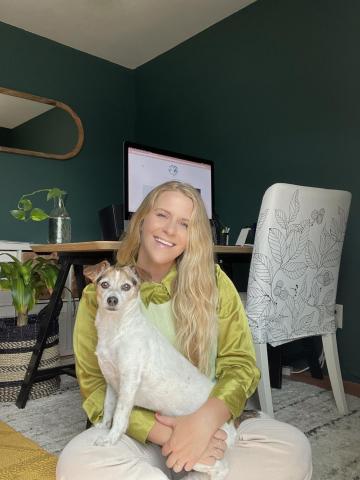 Lauren Topor
Lauren Topor and "Karma," one of the inspirations for her new children's book, "Sprinkle the Dog."

It’s about a dog with a disability known as intervertebral disc disease (IVDD) — "a spinal disorder that follows from the herniating of an intervertebral disc inside an afflicted dog. A gelatinous substance that is surrounded by a thick outer layer can be found between the bones and spine in dogs," according to information posted on the Broad Street Veterinary Hospital website.

Eleanor Kedney is the emcee of the upcoming Tucson Poetry festival April 23-24. The annual celebration of poetry has been running since 1981 and offers workshops, which require advance registration by April 15. Featured poets include Kedney, Lauren Camp, Susan Briante and TC Tolbert.

In 2020, Kedney released her collection of poems, “Between the Earth and Sky,” about her brother’s heroin addiction. She is the former director of The Writers Studio Tucson branch which models the writing approach of its parent organization in New York. 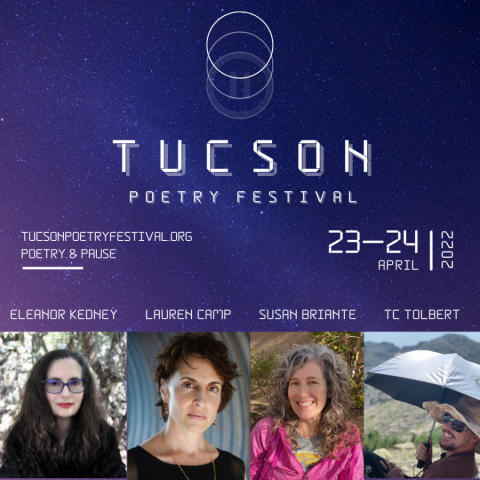 Ocotillo Literary Endeavors
Registration for workshops must be made by April 15, 2022.

Valley poet and publisher Callan Fuqua steers Deadbeat Poets Society, a nonprofit zine and event coordination group which publishes "The Deadbeat Poets Zine" on a bimonthly basis. The most recent issue, "Kogarashi" dropped in March, and submissions are currently being accepted for the May release. Fuqua shares their poem “Racing” on this episode. 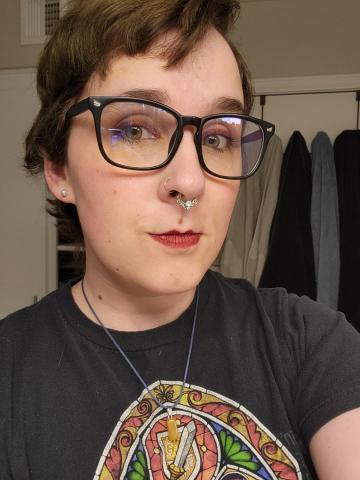 The name for the group was inspired by the 1989 movie, “Dead Poets Society,” starring Robin Williams and Ethan Hawke.

Fuqua and other poets are holding a poetry protest against the war in Ukraine on April 23 at Margaret T. Hance Park in Phoenix. This event is a poetry reading/fundraiser to benefit International Rescue Committee, an organization dedicated to supporting families in times of conflict.

We’ll be back later this month with another episode spotlighting National Poetry Month.

In the meantime, feel free to email Tom Maxedon about this show, or an idea for a future one.

Thanks so much for supporting public radio as well as literature in Arizona and the region! 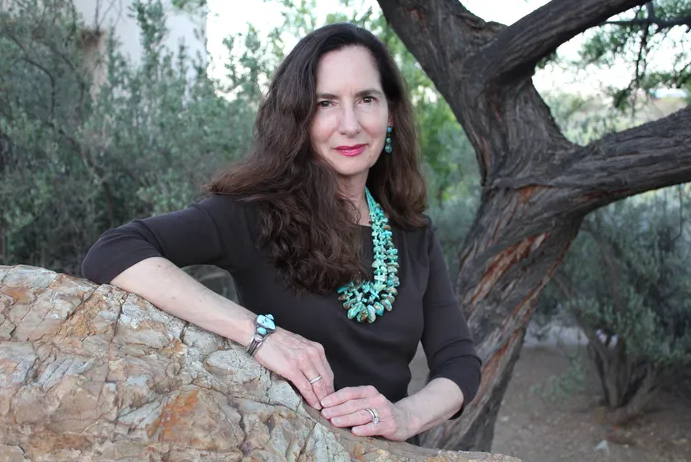