Revising is an important part of writing. But it can also be helpful in non-literary parts of life 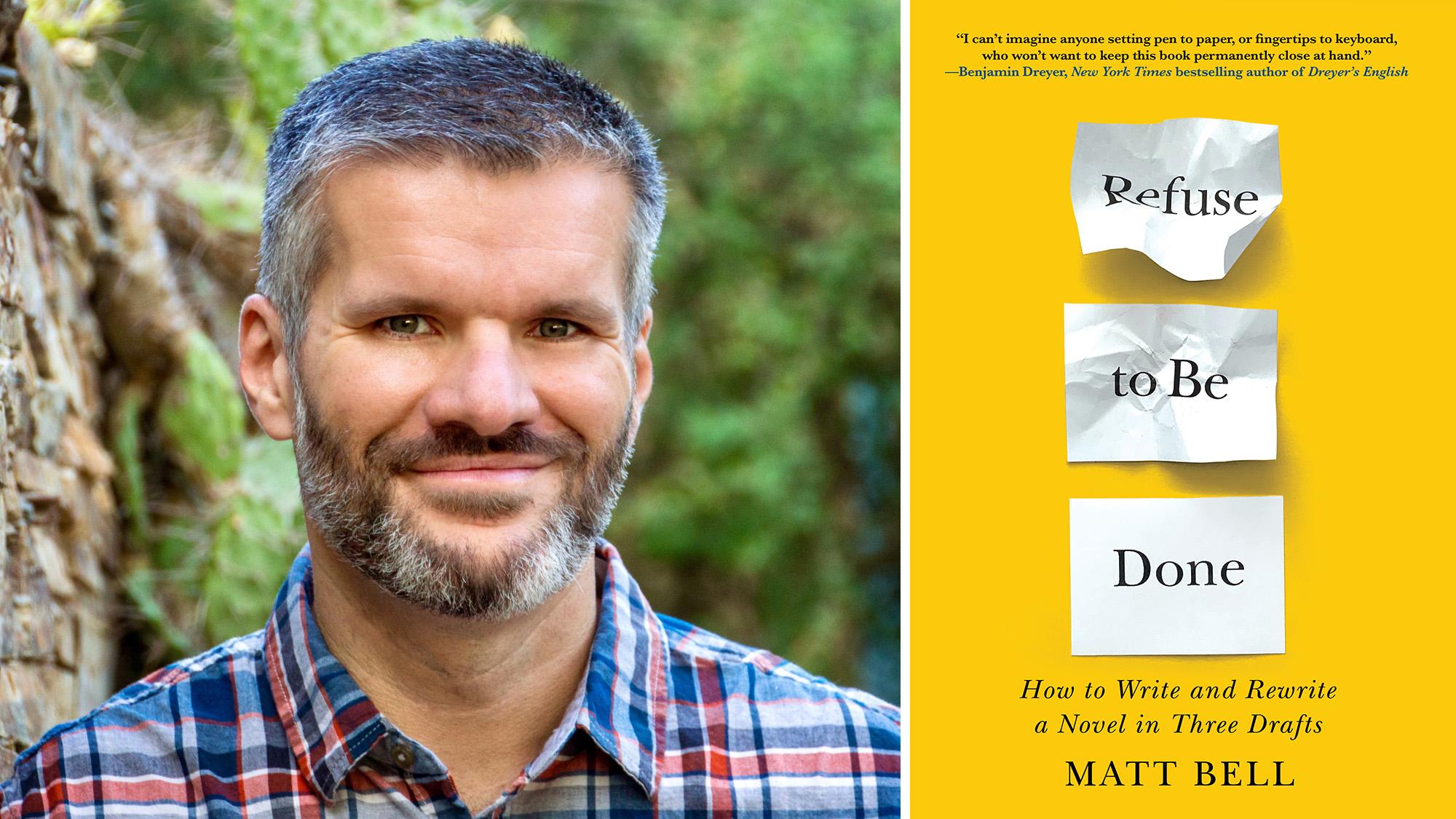 Jessica Bell, Soho Press
Matt Bell, author of “Refuse to Be Done: How to Write and Rewrite a Novel in Three Drafts”

Anyone who writes anything knows about the importance of revision — taking your first draft, or a later one, and making it better. It can be a difficult process; William Faulkner said, “In writing, you must kill all your darlings.”

But a new book aims to help writers and non-writers alike through the revising and re-writing process.

Matt Bell is a novelist and an associate professor of English at Arizona State University; he’s also the author of the book, "Refuse to be Done: How to Write and Rewrite a Novel in Three Drafts." He’ll be giving an interactive lecture about it April 2 at Changing Hands Bookstore in Phoenix.

The Show spoke with him and started the conversation by asking how to avoid falling in love with your first draft, and how to improve upon it.