Phil Boas: Journalists are being killed in Mexico. That's a problem for the U.S. — and democracy 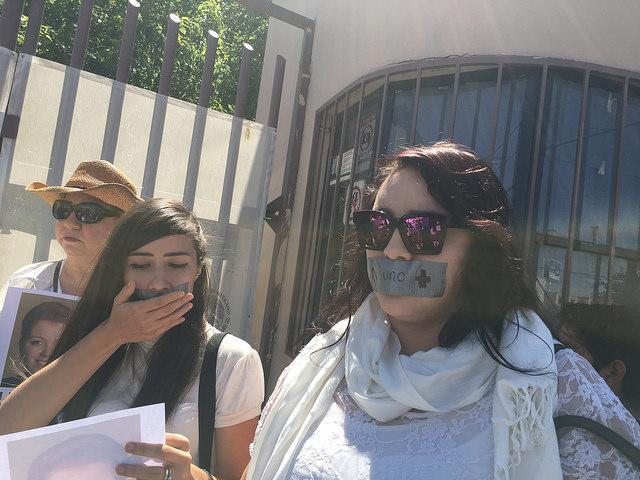 The Show regularly checks in with the editorial board of the Arizona Republic to talk about current issues facing the state and the region — featured in columns on the newspaper’s op-ed pages.

Verbal attacks on journalists in the U.S. and around the world have increased significantly in recent years, but physical violence against reporters and others is still rare — with Mexico being a notable exception.

Elvia Díaz of the Republic wrote a column about the dangers journalists face there and what political leaders in Mexico and other countries should be doing to try to change that reality.

To learn about the column, The Show spoke with the Republic's editorial page editor Phil Boas.