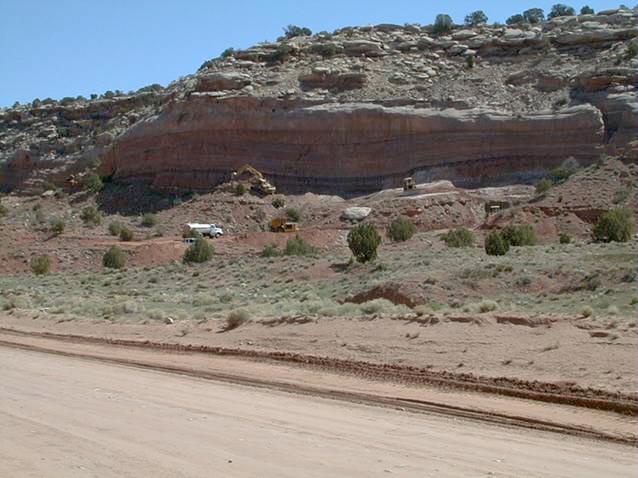 During the Cold War, Navajo country became an important source of uranium.

But the mines left a legacy that continues to this day.

There are more than 500 abandoned uranium mines on Navajo land, and a number of tribal members have suffered health impacts of radiation.

In 1990, the U.S. enacted the Radiation Exposure Compensation Act, which provides financial compensation to those who contracted cancer and other diseases from atomic testing and uranium mining.

Last week, Navajo Nation President Jonathan Nez met with members of Congress in support of an extension to the Act, which is set to expire in just a few months.

The legislation would expand eligibility and extend the act until 2040.