The jackalope is a myth, but it inspired a real cancer breakthrough 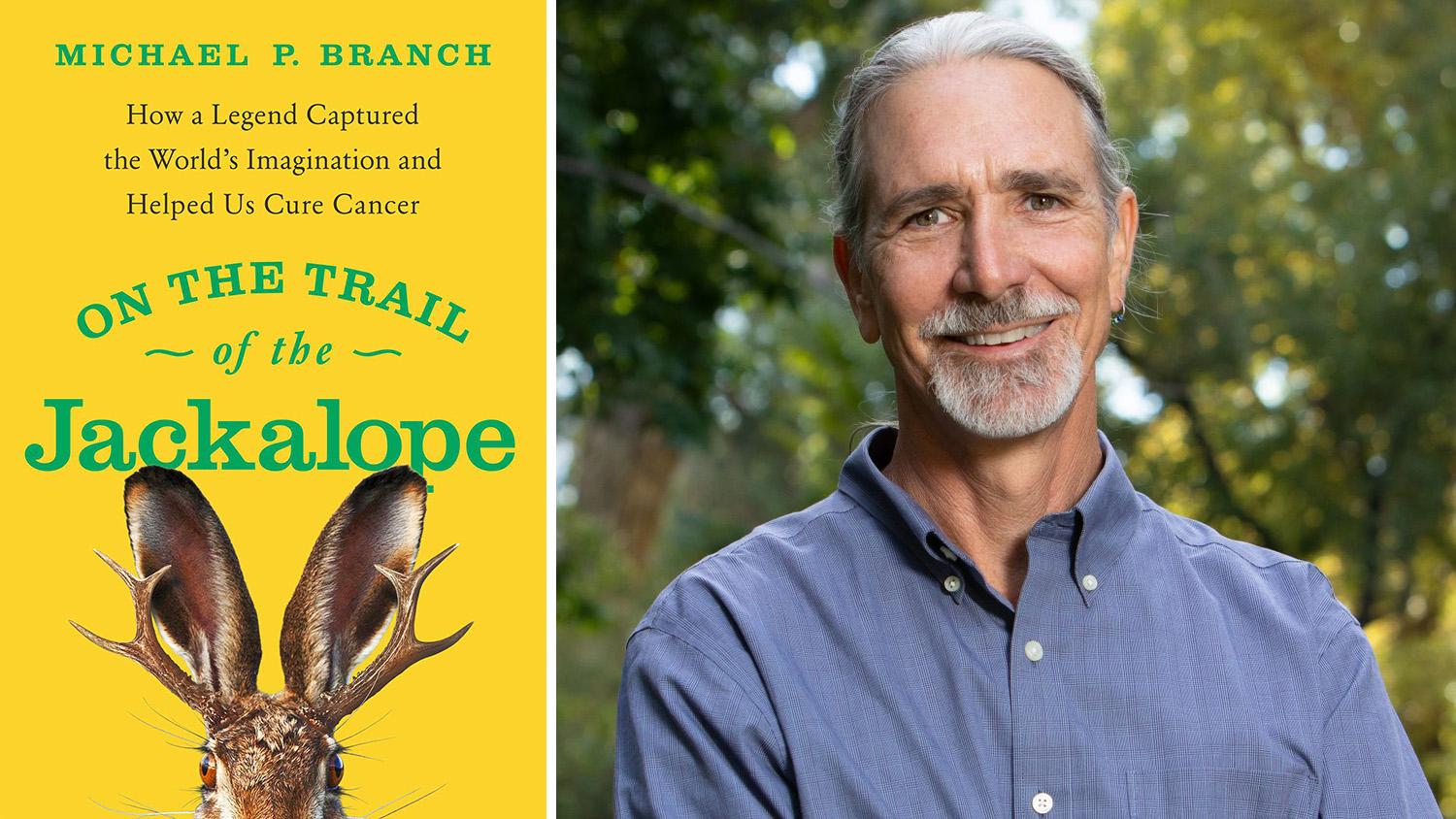 Pegasus Books, Kyle Weerheim
Michael P. Branch, author of “On the Trail of the Jackalope: How a Legend Captured the World’s Imagination and Helped Us Cure Cancer”

If you’ve spent any time in a gift shop or general store on a rural Arizona road trip, you have probably seen a postcard or photo or specialty mug with the image of something called a jackalope on it.

The jackalope has a jackrabbit face and head but usually has horns or antlers as well. Most importantly, the jackalope is not real, having been made up by a couple of mischievous people nearly a century ago.

But in his new book, “On the Trail of the Jackalope: How a Legend Captured the World’s Imagination and Helped Us Cure Cancer,” Michael Branch tells the story of how the “fake” jackalope led to scientists taking an interest in real horned rabbits, whose horns came about because of a form of carcinoma.

The Show spoke with Branch to learn about the jackalope and its legacy.