Advocate scrutinizes U.S. justice system and its use of faulty conviction methods in new book 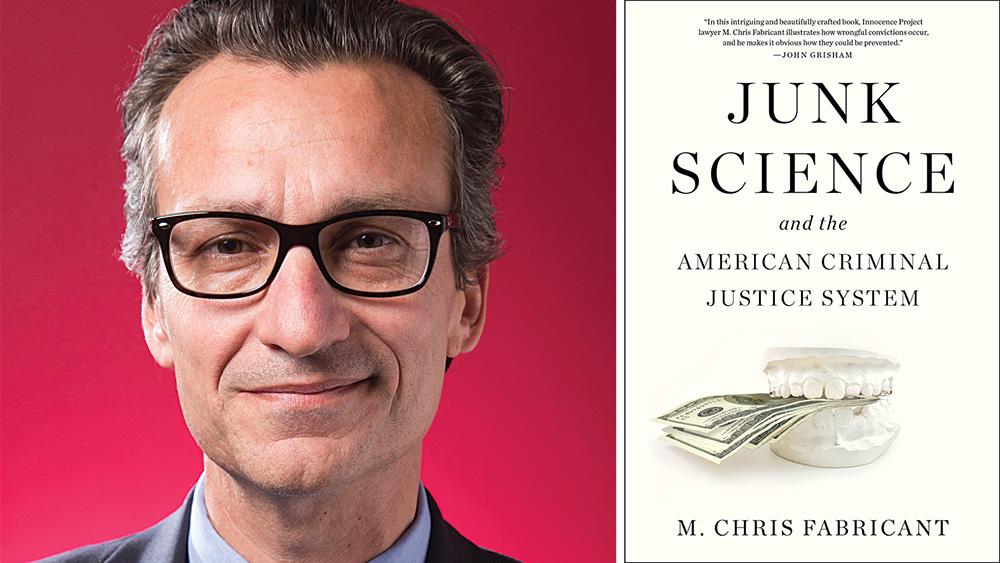 EDITOR'S NOTE: This conversation may not be appropriate for all listeners.

A new book by Chris Fabricant, director of the Innocence Project, sheds light on what he calls the broken, racist justice system in our country. It’s called, "Junk Science and the American Criminal Justice System."

In it, Fabricant documents the cases of three men, each convicted of capitol murder, whose cases he fought to overturn. They were each convicted using faulty, since-disproven forensic techniques — the kinds of techniques that have become known in pop culture today as infallible in shows like "CSI" and "Forensic Files."

Fabricant is appearing at Changing Hands in Tempe on April 7 as well as at Arizona State University's law school this weekend alongside one of those three men — Keith Allen Harward.

Harward was convicted in the gruesome case of a murder and rape of a married couple that took place in Newport News, Virginia, in 1982. He spent 33 years in prison for it before he was released in 2016, exonerated.

The Show spoke with Fabricant to learn about his efforts and the American justice system.