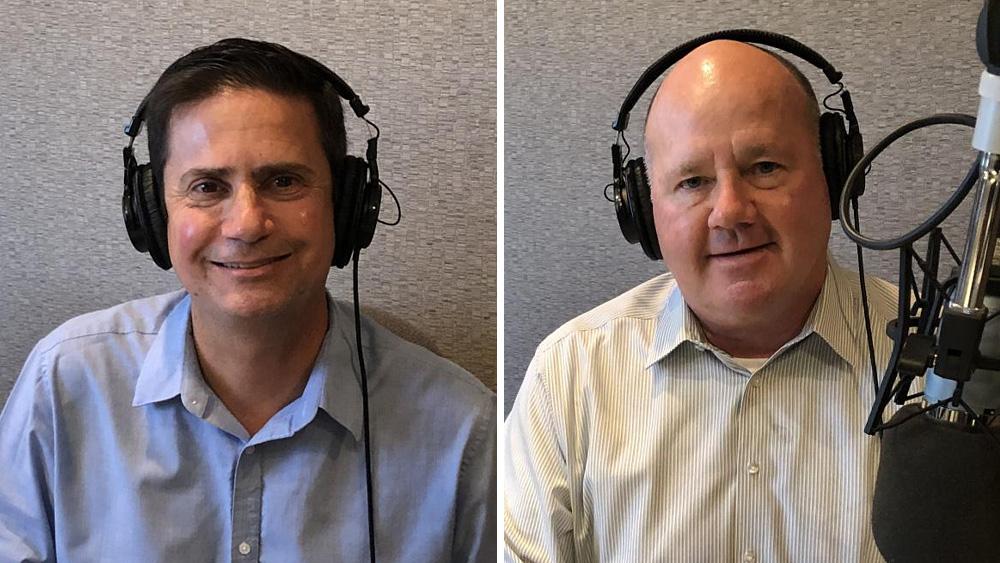 To discuss those topics and more, The Show spoke with Doug Cole of HighGround and David Lujan of Children’s Action Alliance.