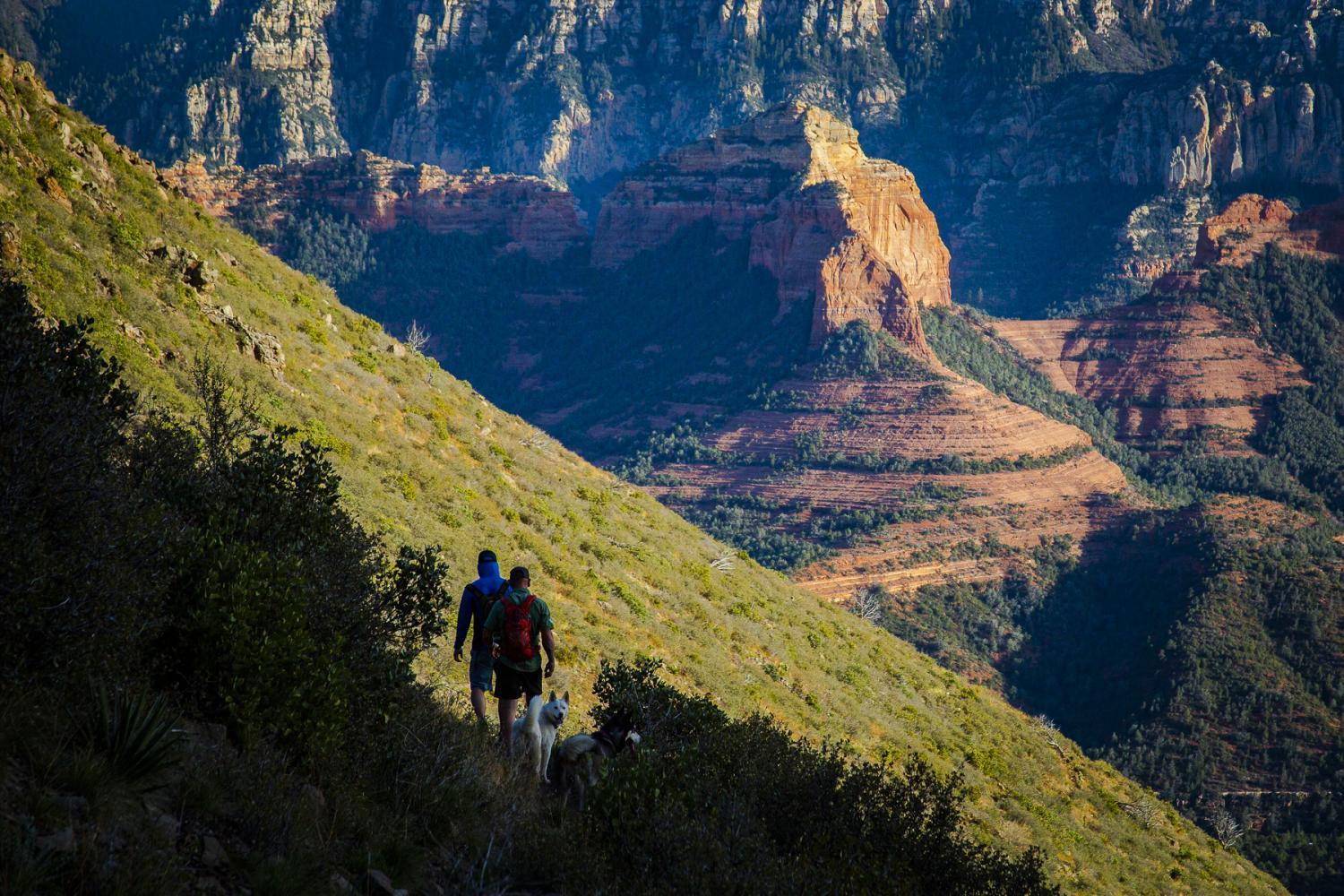 Through our Q&AZ reporting project, a listener asked how the legend of Sedona’s vortexes got started.

Turns out, it all started with a woman visiting the red rock area in 1979.

Janeen Trevillyan is a historian at the Sedona Heritage Museum. She says, according to secondhand accounts in the museum archives, the vortex idea got its start during the New Age movement of the late-70s with a woman from Florida named Page Bryant.

“A psychic now living and writing in North Carolina in 1980 was temporarily living in Sedona in 1980 when she psychically encountered Albion, an entity who described several different energy spots in Red Rock Country. Miss Bryant named these ‘vortexes,'” Trevillyan said, reading from the record.

Trevillyan says Bryant started giving workshops and tours centered around the idea of energy points, and the rest is history.