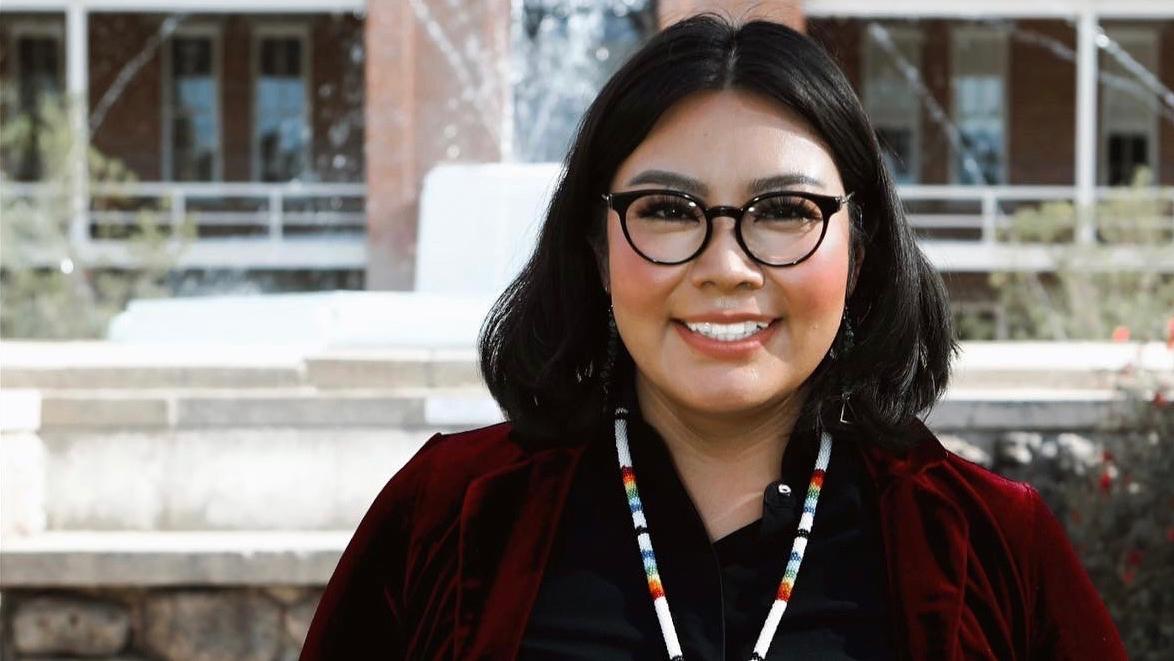 There is a school in Tucson that bridges the gap for Tohono O’odham teenagers, between the traditional ways of their ancestors and the demands of a modern-day education.

Ha:sañ Preparatory & Leadership School was created by teachers and parents who wanted a place for Indigenous students to learn both their culture and their language — and get a Western education. In 1997 when it opened, schools on the reservation weren’t teaching students the language of their ancestors. That’s not the case today, and Hannah Throssell says it’s largely thanks to Ha:Sañ Prep.

Throssell is a college and career readiness counselor at Ha:Sañ. She never thought she’d end up back at the school as a teacher after attending summer school there as a kid. But when the opportunity presented itself to help fellow O’odham kids get off on the right foot, she felt the tug to give back to kids like her.

The Show spoke with her to learn about her story and the school's aim.