Phoenix's air quality is still among the worst in the nation 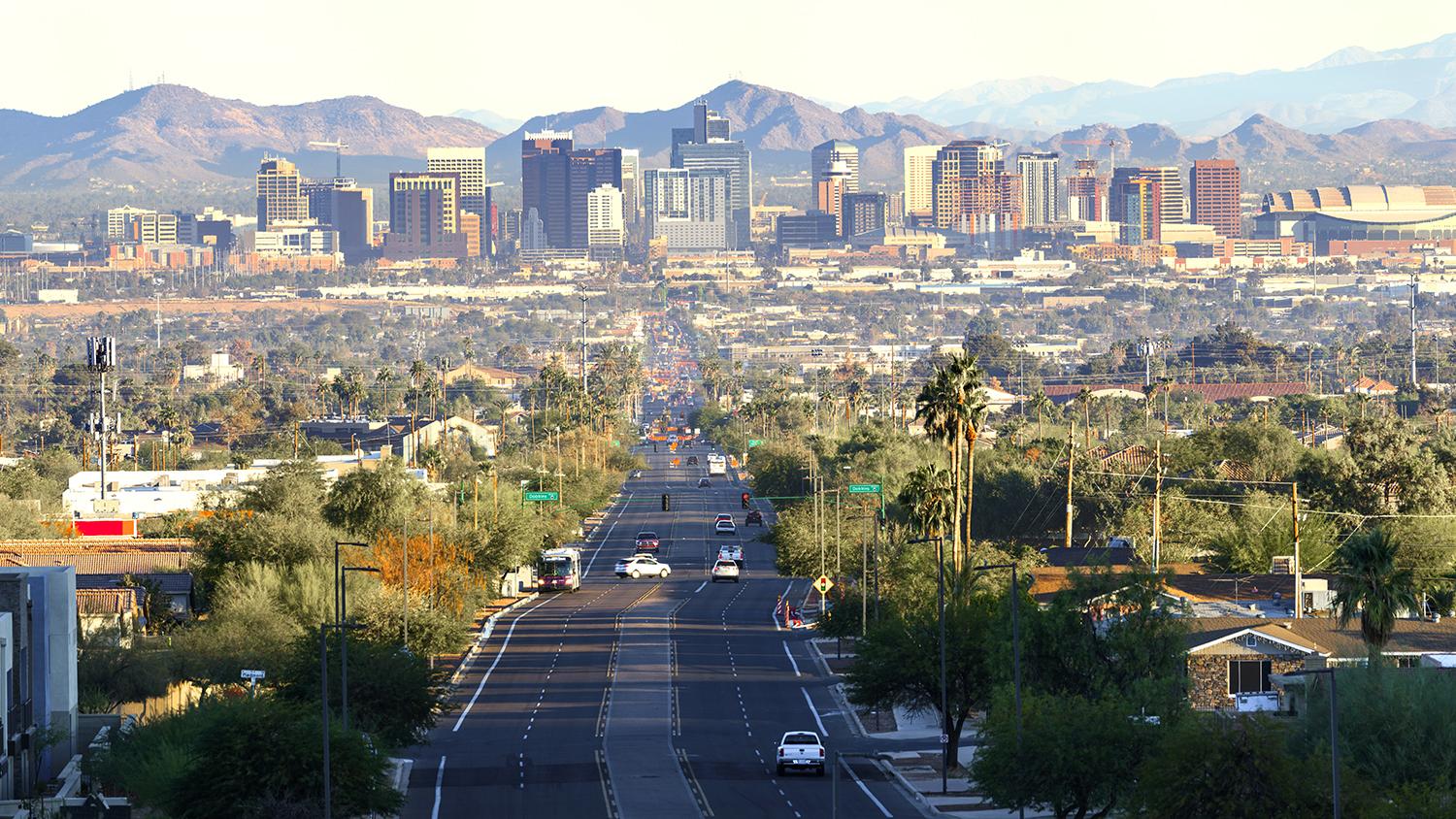 Phoenix continues to rank among the smoggiest cities in the nation. And other forms of air pollution in the Phoenix area are also becoming more severe, according to the American Lung Association's annual State of the Air report, released Thursday.

About 84% of Arizonans live in an area that gets a failing grade for air quality, according to the report. The Phoenix metro area is the 5th most polluted city in the country in terms of ozone, or smog, levels. And this year, Phoenix also jumped to the 11th highest spot for particulate matter pollution — the city had previously ranked 13th.

JoAnna Strother, senior director of advocacy for the American Lung Association in Arizona, said Phoenix's sun and hot weather make it more susceptible to ozone pollution. And she said drought and climate change are exacerbating other factors that contribute to poor air quality.

"We have come a long way. When we look back at 50 years of the Clean Air Act, air pollution, in general, has gotten better," Strother said. "But there's always something we can do, even individually."