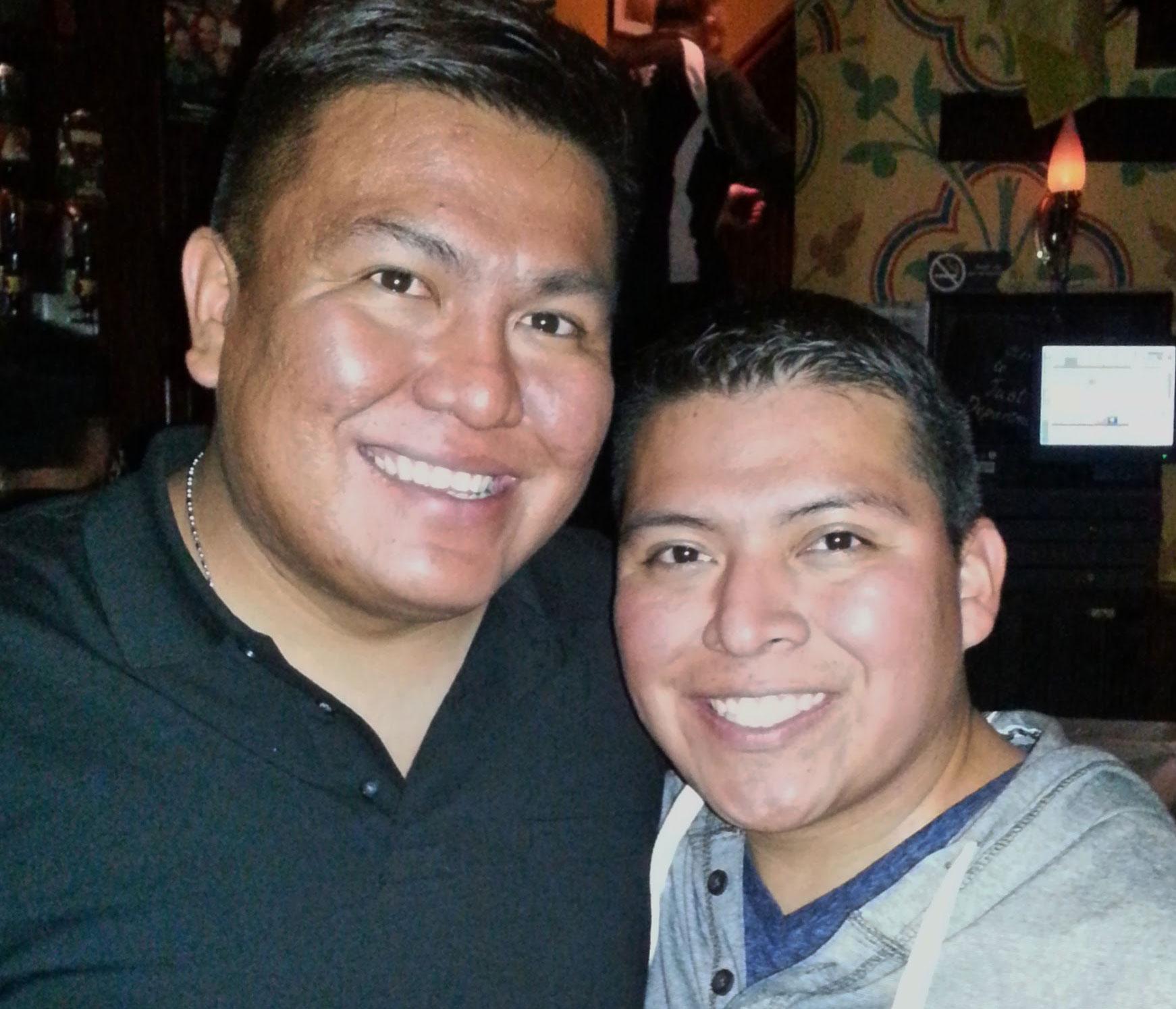 Earlier this month, the Navajo Nation Council’s Health, Education and Human Services Committee voted against a bill that would legalize same-sex marriage on the largest Native American reservation in the country.

Delegate Eugene Tso’s proposal would repeal the 2005 Diné Marriage Act, which limits marriage to a man and a woman. But it would continue to limit traditional Navajo wedding ceremonies to opposite-sex couples.

The bill is far from dead, however. The lawmaking process in the Navajo Nation allows proposed bills to be voted on in multiple committees, and Delegate Tso’s bill will be voted on by two more committees before seeing a vote from the Nation’s full council.

Alray Nelson, executive director of Navajo Nation Pride, backs the proposal. He says the group launched its first online petition this month in support of the measure, and more than 150 Navajo people from across the country signed it within the first four hours.

The Show spoke with him to learn more about the petition and marriage on the Nation.