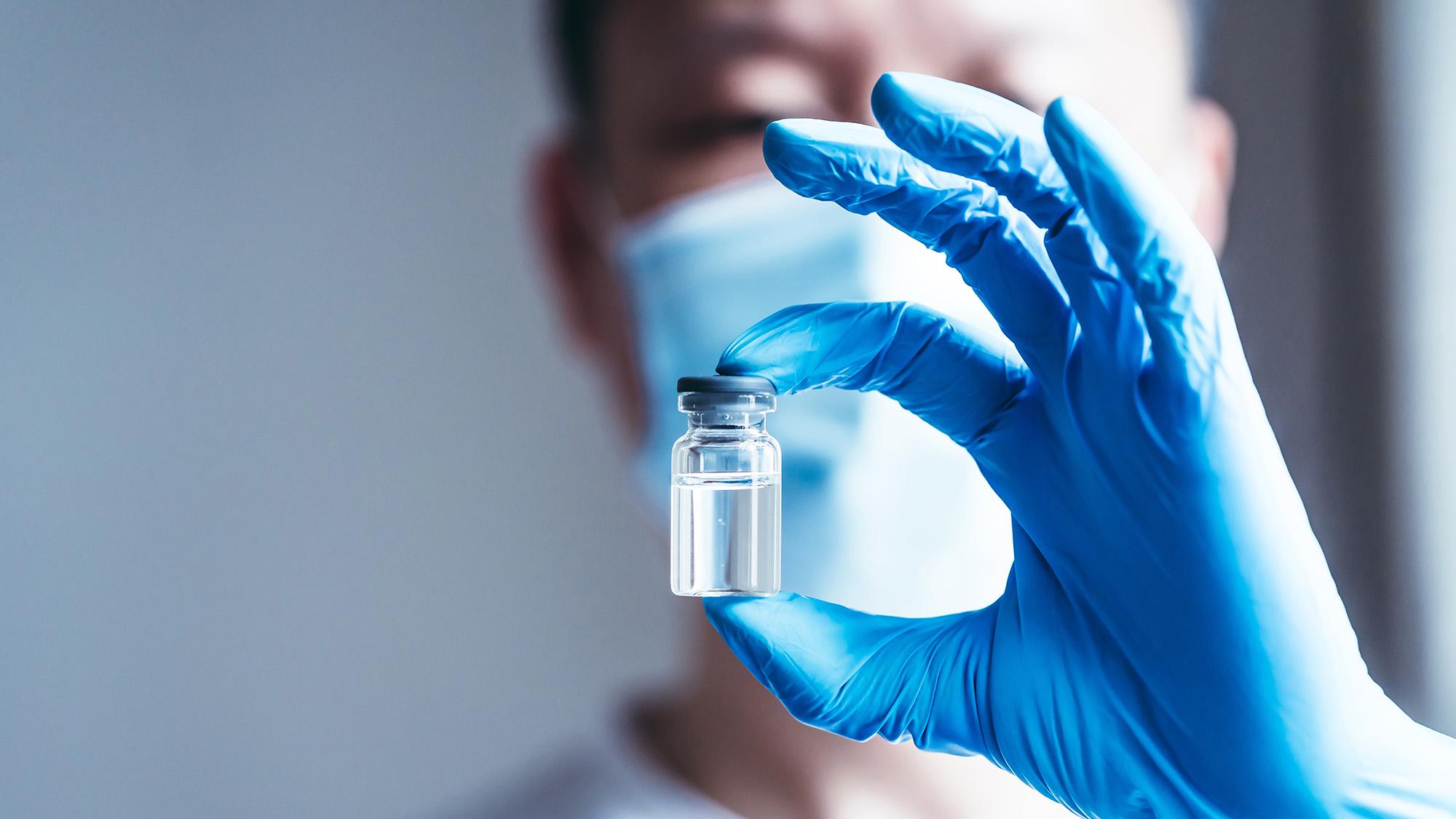 Legislation known as Right to Try was signed into law by then-President Donald Trump in 2020.

At its core, the goal is to allow patients and families of patients to pursue potentially life-saving treatment that hasn’t received the approval of the Food and Drug Administration.

The concept of Right to Try has supporters on both sides of the aisle, but this newest approach by Arizona has some doubters.

James Hodge is a professor at Arizona State University's Sandra Day O’Connor College of Law and is an expert in public health law. He acknowledges that Right to Try is part of an important discussion to be had about how to approach life-saving treatments in an empathetic, productive way, but has concerns about the legislation. The Show spoke with him to learn why.

Prior to that conversation, The Show also spoke with a supporter of the bill, Naomi Lopez. She is vice president of healthcare policy for the Goldwater Institute, which came up with the Arizona legislation.