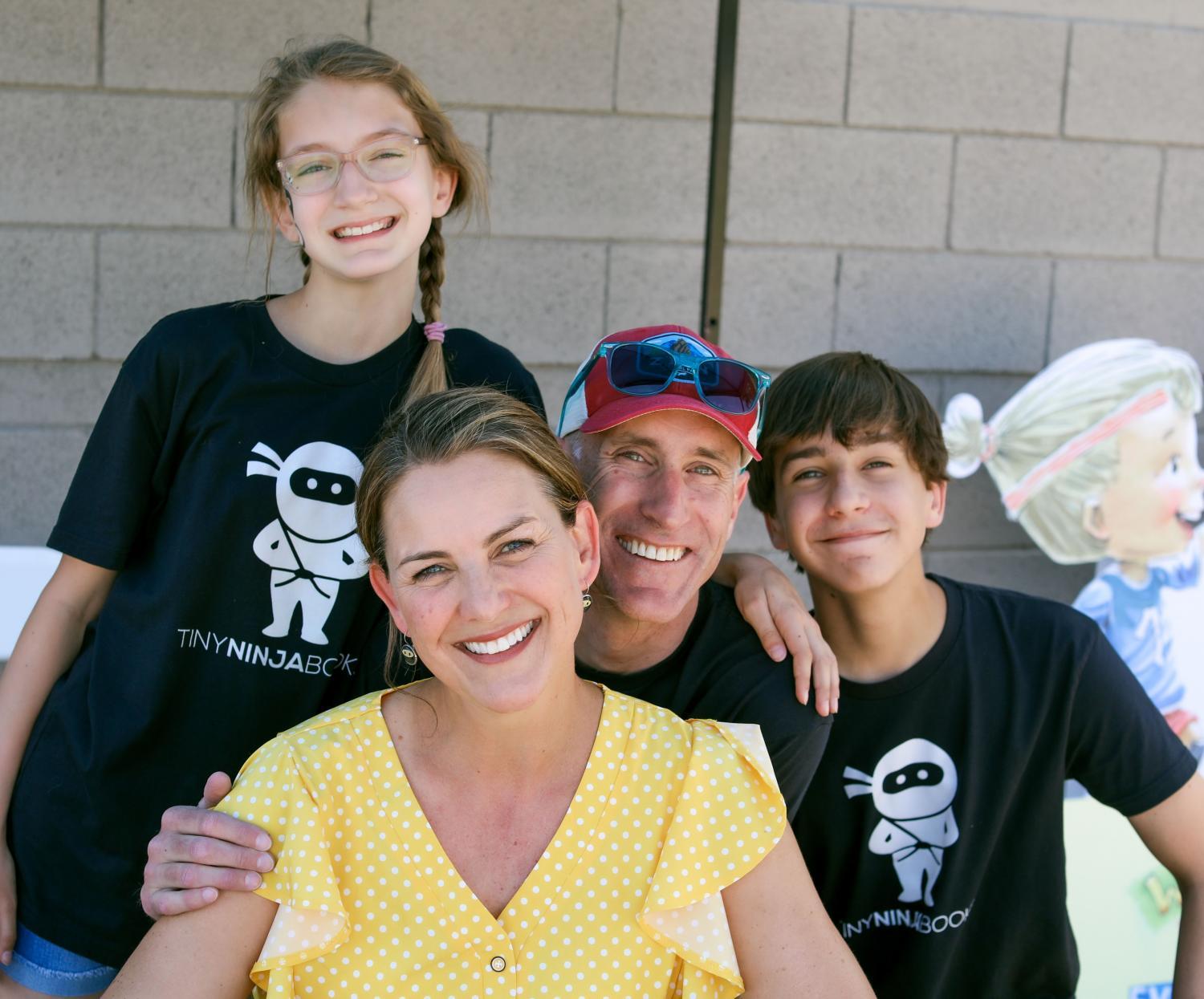 What do a children's author with a new release, an action-adventure writer who pivoted during the pandemic to ghostwriting and a librarian have in common?

They're all part of this episode of "Word." It's a podcast about literature in Arizona and the region, created and hosted by KJZZ's Tom Maxedon.

Sasha Graham is the founder of Tiny Ninja Books and is the author of the children’s title, “Milo Does Not Like Mornings.” She has a new kid lit offering that was released in April, “Whitney Wins Everything.” Graham had a storied career as an executive for Walt Disney Studios before moving to the Valley several years ago.

According to her author website, "Sasha loves animals (especially monkeys, horses and cats), sports, going on adventures with her husband and their three kids, reading, and, of course, dreaming up new Tiny Ninja stories. She is a longtime volunteer at Camelot Therapeutic Horsemanship and a board member of The Giving Group AZ. She has been skydiving twice, bungee jumping once and dreams of visiting Madagascar to see the ring-tailed lemurs there." 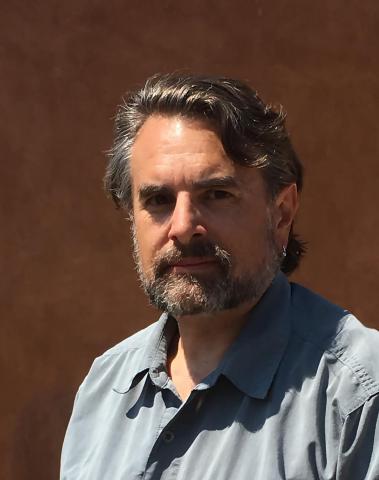 Bees Knees Creative
Sean Ellis as written or co-written over 40 fiction books and pivoted during the pandemic to ghostwriting.

I first met Phoenix-based writer Sean Ellis at an Arizona author fair three years ago. Of course, the pandemic forced the cancellation of such events until recently. But Ellis used the last couple of years to make a lucrative shift in his career to ghostwriting.

According to his author bio, "Sean has authored and co-authored more than forty action-adventure novels, including the Nick Kismet adventures, the Jack Sigler/Chess Team series with Jeremy Robinson, and the Jade Ihara adventures with David Wood. He served with the Army National Guard in Afghanistan and has a Bachelor of Science degree in Natural Resources Policy from Oregon State University. Sean is also a member of the International Thriller Writers organization. He currently resides in Arizona, where he divides his time between writing, adventure sports, and trying to figure out how to save the world."

We close out the episode with some summer reading suggestions from Sarah Stohr, co-chair of Library Services at Rio Salado College. KJZZ is licensed to the Maricopa County Community College District and is a service of Rio Salado College.

She began her career as a librarian two decades ago and that certainly gives her street cred for recommendations.

Sipress was interviewed by "Fresh Air" host Terry Gross in March. The program airs weeknights on KJZZ 91.5 FM at 7 p.m.

Also, you don’t have to be a student to utilize the Maricopa Community Colleges libraries. You just have to be a resident of the county and get set up with check out privileges at your closest MCCCD Library. 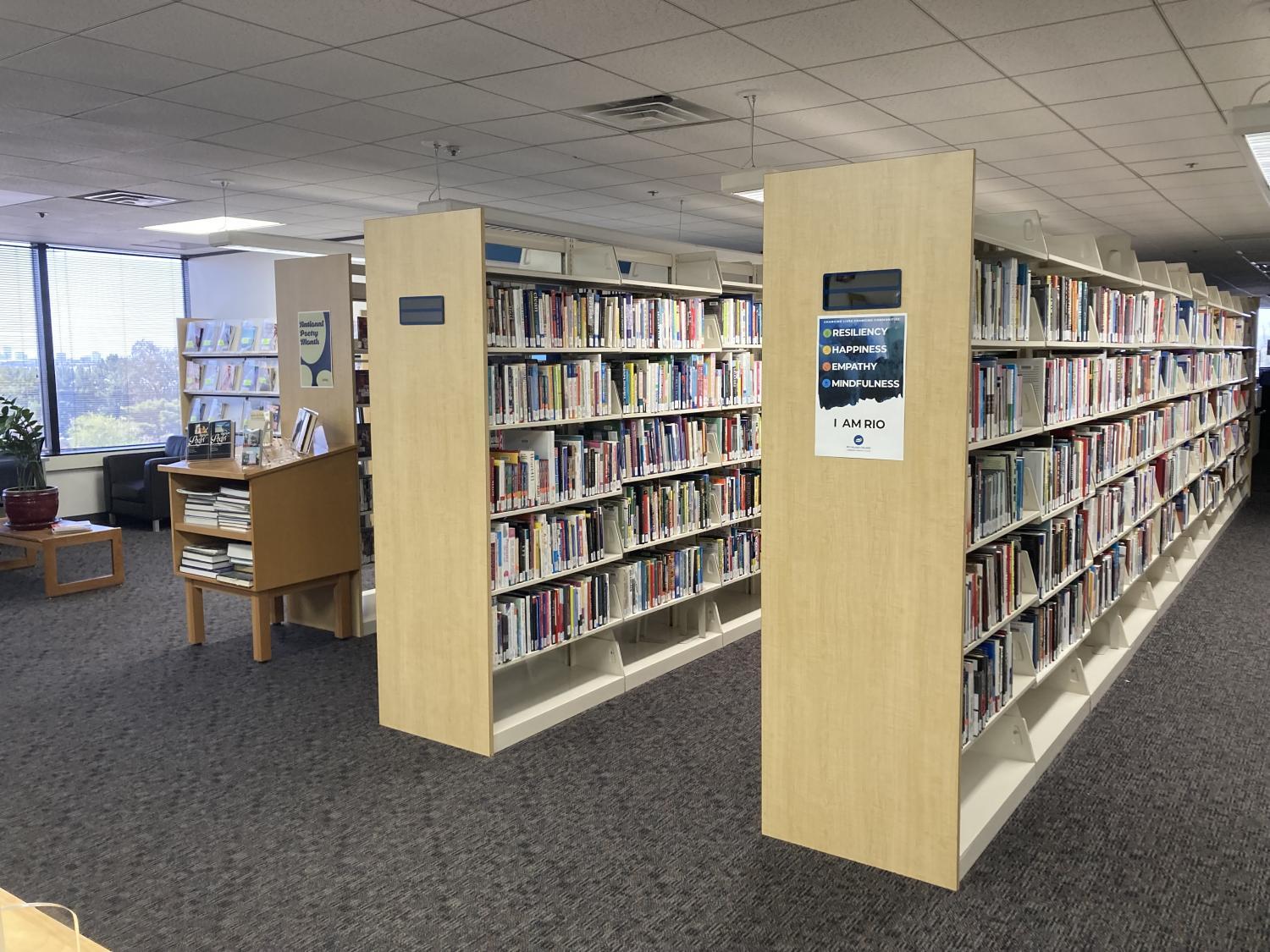 Portions of "Word" have been nominated for Edward R. Murrow and Public Media Journalists Association awards. If you have a comment about this episode, or a suggestion for a future one, email Tom Maxedon.

Thanks for supporting KJZZ, and literature in Arizona and the region!