The U.S. has shipped lots of weapons to Ukraine. AZ may play a big role in replenishing them 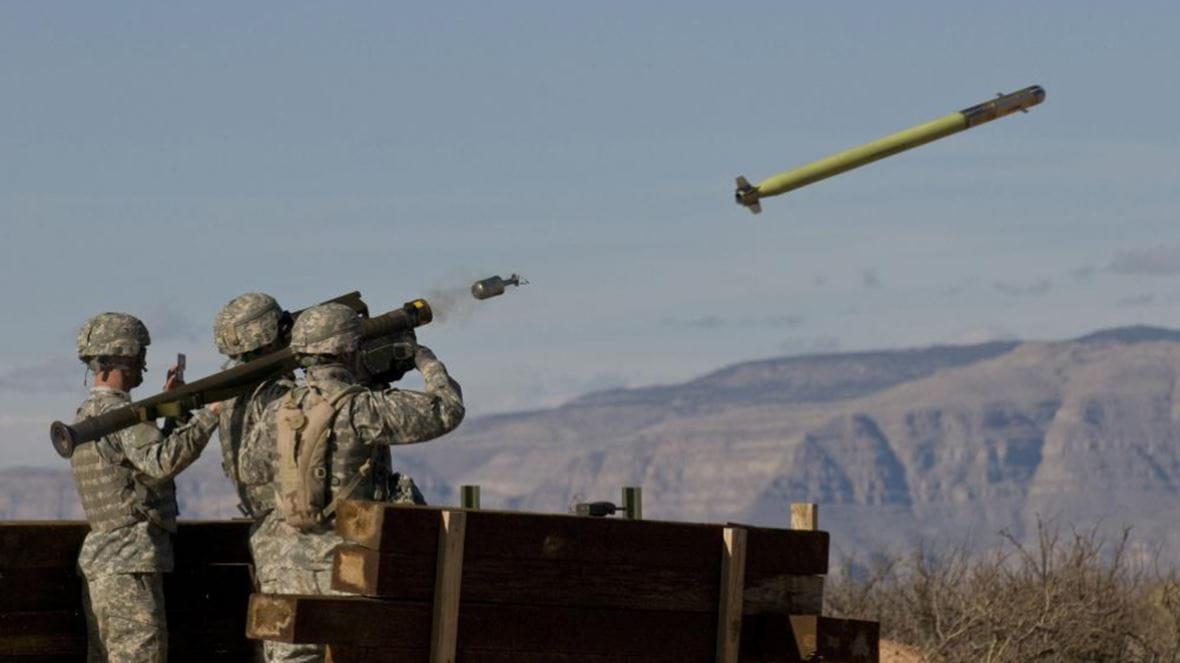 U.S. Army
The Stinger missile's seeker and guidance system enables the weapon to acquire, track and engage a target with one shot.

The U.S. has sent billions of dollars in aid to Ukraine since Russia invaded its neighbor in February.

That aid has included weapons, like Javelins, an anti-tank weapon; Stinger anti-aircraft systems; howitzers and drones; among other things. And President Joe Biden recently requested $33 billion more in aid from Congress for Ukraine.

With the U.S. sending weapons from its stockpiles abroad, what does that mean for the defense industry, many of whose companies have a presence in Arizona?

Ian Williams is a fellow in the international security program at the Center for Strategic and International Studies.

The Show spoke with him to learn what Russia’s invasion of Ukraine has meant for the defense industry here.