Witchcraft and magic are alive and well at this Phoenix shop 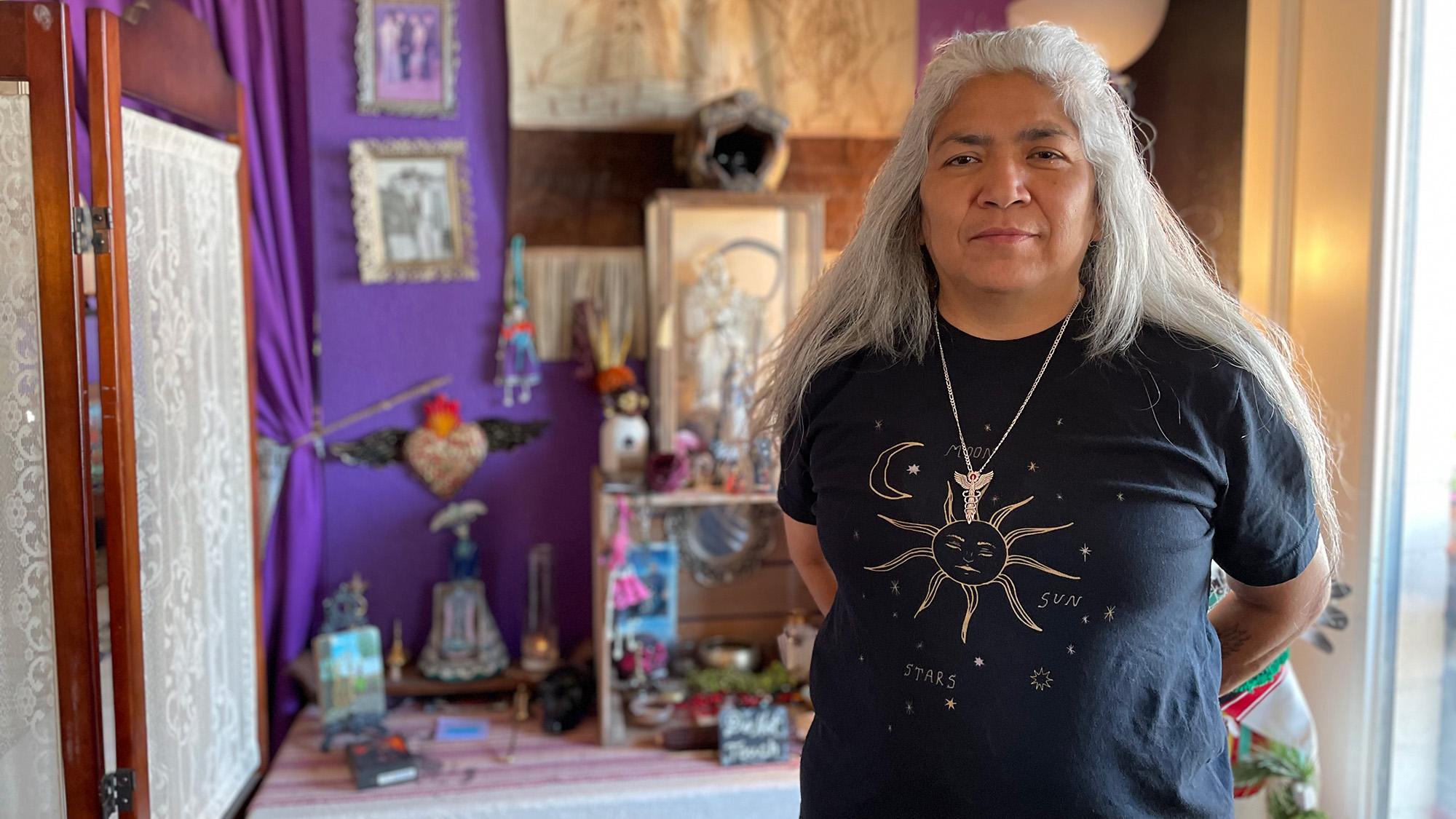 Lauren Gilger/KJZZ
Gypsy Luna at Elements of Spirit on Grand Avenue in Phoenix.

Gypsy Luna is someone some might call a witch, and she told The Show she’s wary of the term.

Luna calls herself a "purveyor of magic" and runs a shop called Elements of Spirit on Grand Avenue in Phoenix. And she has been practicing magic for decades. Luna said she got into it back in her early 20s, but it was always within her.

The Show spoke with her to learn about contemporary witchcraft.