More sci-fi fans are looking for realistic science. One expert on how that could ruin immersion 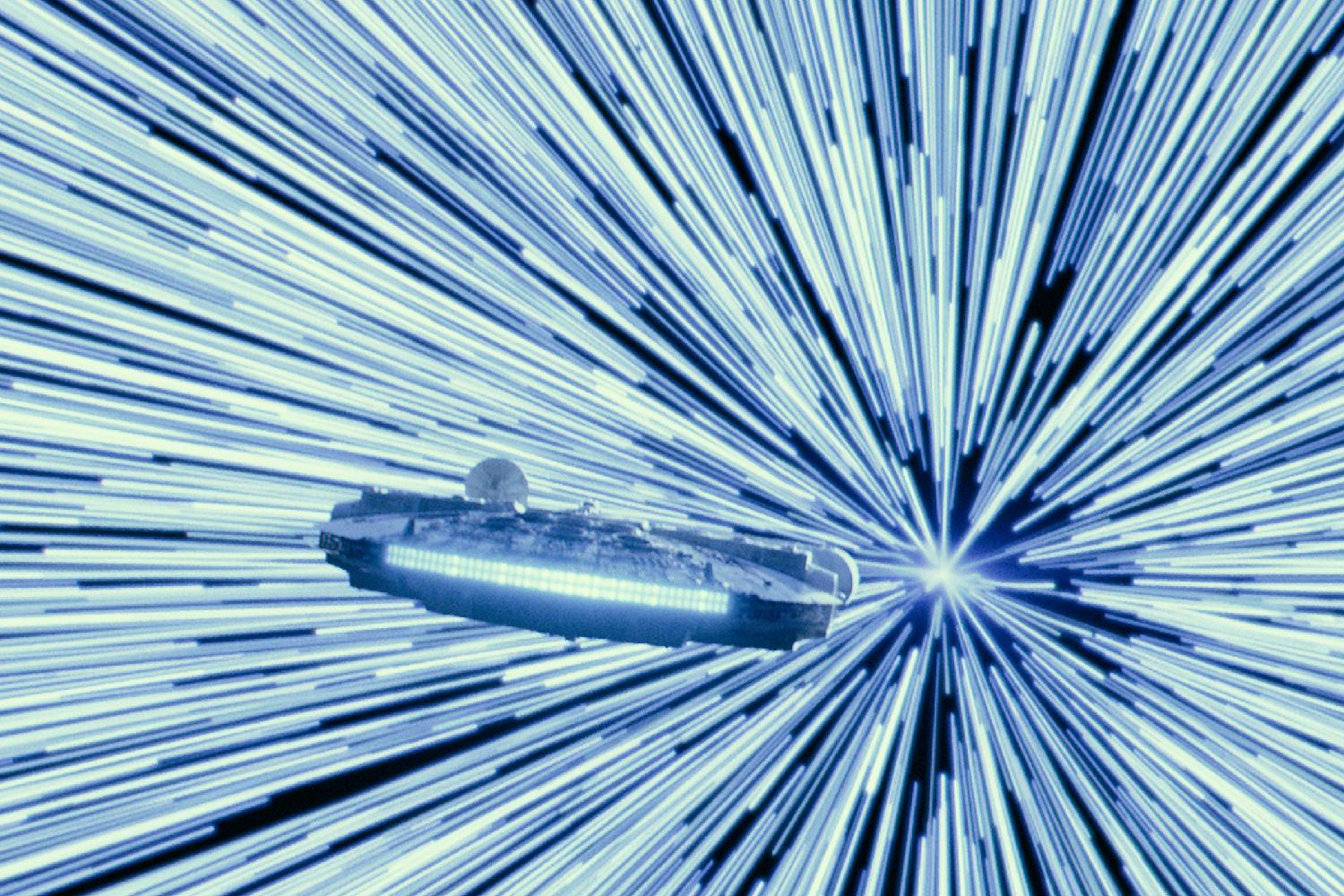 Decades ago, most people who loved the "Star Wars" films or comic books didn’t concern themselves with whether the science used was accurate — or would ever be, even far into the future. But that attitude has changed dramatically, including with the "Jurassic Park" movies or Adam McKay’s recent climate change film, "Don’t Look Up."

Ed Finn is director of Arizona State University's Center for Science and the Imagination. The Show spoke with him about whether films and TV shows could become less entertaining if the science is too real.