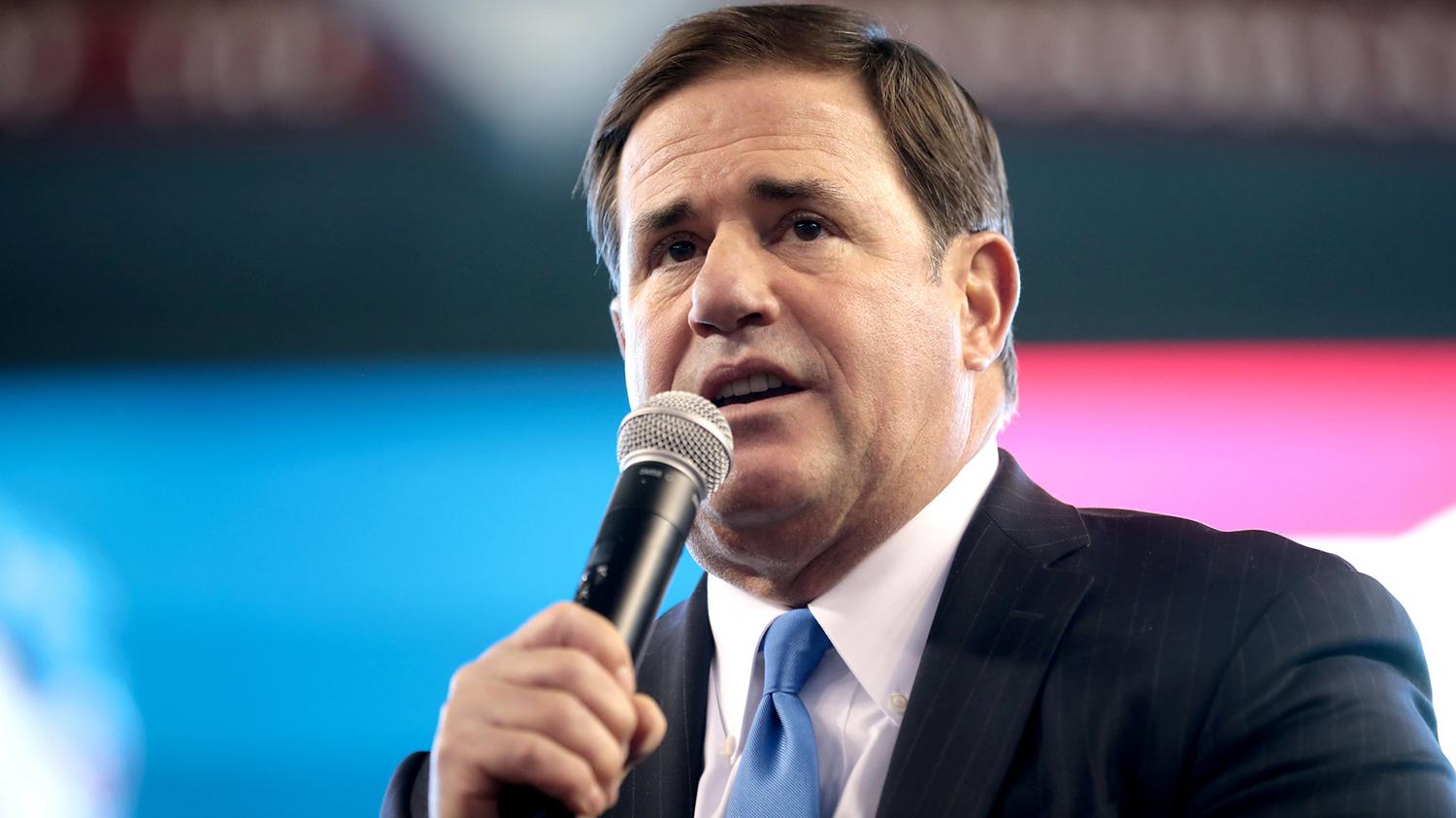 Gov. Doug Ducey said Wednesday his self-proclaimed "pro-life'' position covers only abortions and not executions — even those carried out in the name of the state.

Ducey said he believes in the death penalty in "certain rare situations.''

The statements come as Arizona is set to conduct its first execution this coming week since 2014, before Ducey was elected. That, however, is contingent on whether the Arizona Supreme Court concludes Clarence Dixon is mentally fit to be executed.

A warrant has also been issued for a second man, Frank Atwood, to be put to death on June 8.

"When I talk about pro-life, I talk about the innocence of life at birth,'' the governor told Capitol Media Services.

"What you are talking about is justice that is coming 40 years delayed to families that suffered enormous grief at the hands of murderers,'' he said. "And the state is going to see that justice is done.''

The governor's comments on the scope of his pro-life beliefs come on the heels of a leaked draft opinion from the U.S. Supreme Court indicating that a majority of the justices are willing to overturn Roe v. Wade, the historic 1973 ruling which concluded women have a constitutional right to terminate a pregnancy.

That would return the decisions to each state. And Arizona still has its pre-Roe law on the books that outlaw all abortions except to save the life of the mother. 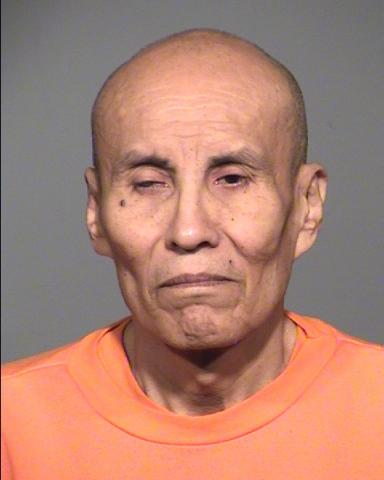 Ducey has suggested he believes a ban at 15 weeks he signed earlier this year would take precedence, a view that is contradicted by the plain language of that bill. When pushed for whether he wants an outright ban or the 15-week law to take effect, the governor said the courts will decide.

More immediate are the questions of the executions of Dixon and Atwood.

Strictly speaking, Ducey can't do anything on his own to halt either. That is because the legislature decades ago removed the unilateral power of governors to issue pardons or commute death sentences to life in prison. That can occur only on the recommendation of the Board of Executive Clemency, something that has not happened in either case.

Ducey said he is just doing his job.

"I took an oath to uphold the constitution and enforce the laws,'' he said.

But what does Ducey, who was raised Catholic, believe in his heart?

"I believe in certain situations, the death penalty is justice,'' he said. The governor said he has been briefed on both cases by Anni Foster, his legal counsel.

"Each of these crimes is egregious beyond the pale,'' Ducey continued. "This is the law and it will be completed.''

There is still a possible reprieve for Dixon. His attorneys are arguing that he cannot understand why he is being executed because of he is mentally incompetent.

That was rejected by Pinal County Superior Court Judge Robert Olson. In a ruling released Wednesday, he said that Dixon is rational, a decision likely to be appealed to the Arizona Supreme Court.

Dixon was convicted of the 1978 killing of Deana Bowdin, a student at Arizona State University. She was found murdered in her bed with a macrame belt around her neck and blood on her chest. While police found DNA they were unable to match it to anyone. The break came in 2001 when Tempe police matched it to Dixon who by that time was serving a life sentence in prison for a 1986 rape. Dixon had lived across the street from Bowdin at the time of the murder.

Atwood was convicted of the 1984 slaying of Vicki Lynne Hoskinson in Tucson. She disappeared while riding her pink bicycle on her mail to mail a letter for her mother.

Authorities eventually tracked Atwood to Texas where he was arrested on charges of kidnapping. Murder charges were added after Vicki's skull and some bone were found in the desert northwest of Tucson the following year.

Courts have so far rejected claims by defense attorneys that the state has not proven it has the lethal drugs necessary to conduct both executions in a safe fashion. The last execution was in 2014 when it took 15 doses of a two-drug combination over nearly two hours to kill Joseph R. Wood.