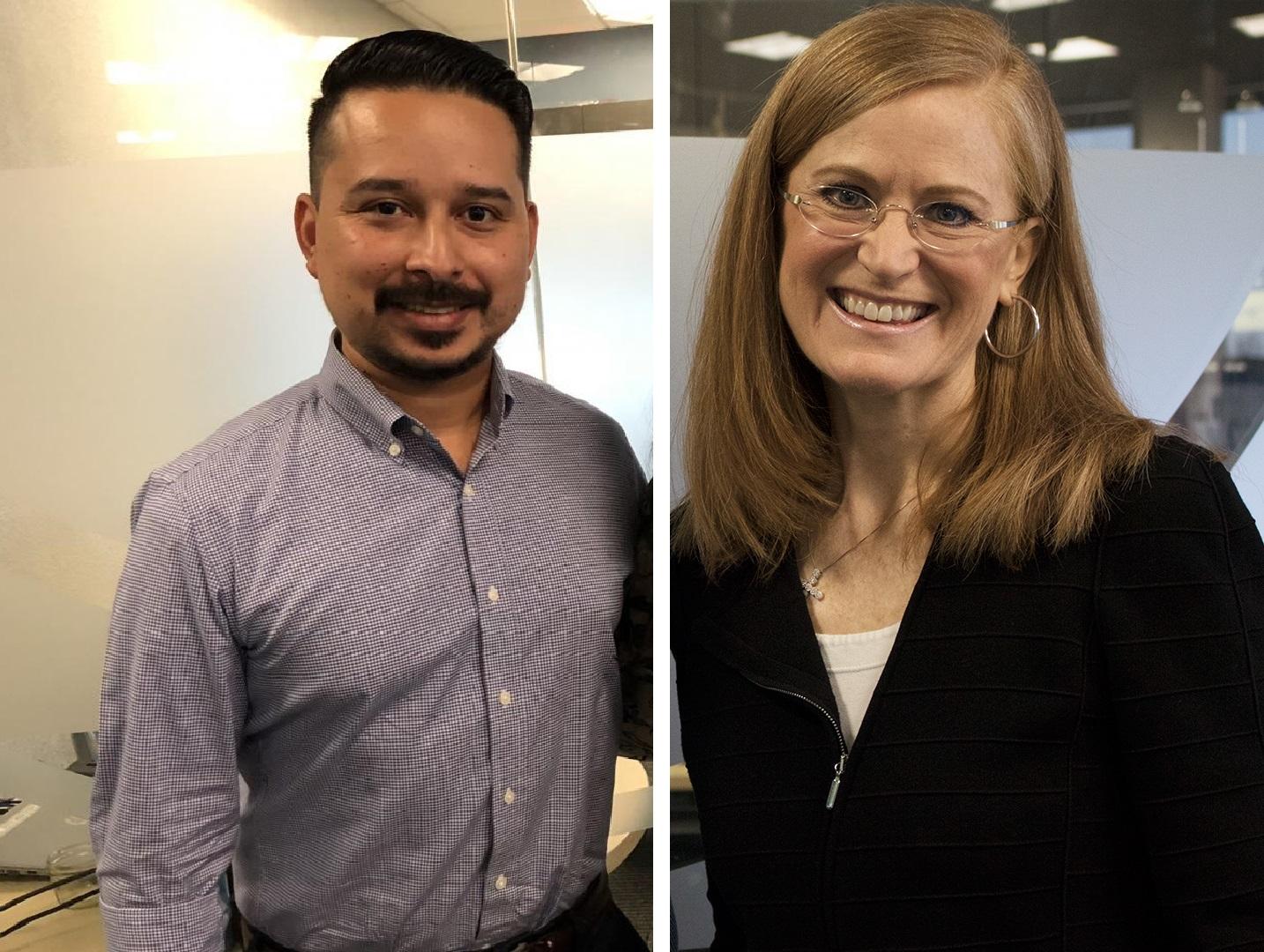 KJZZ
Roy Herrera and Christine Jones in the KJZZ studio

This week, a leaked draft of a U.S. Supreme Court opinion signaled the end of Roe v. Wade, which would mean major changes for abortion access in Arizona and around the country.

Plus, the Maricopa County Board of Supervisors responded to more allegations of election fraud from Arizona Attorney General Mark Brnovich.