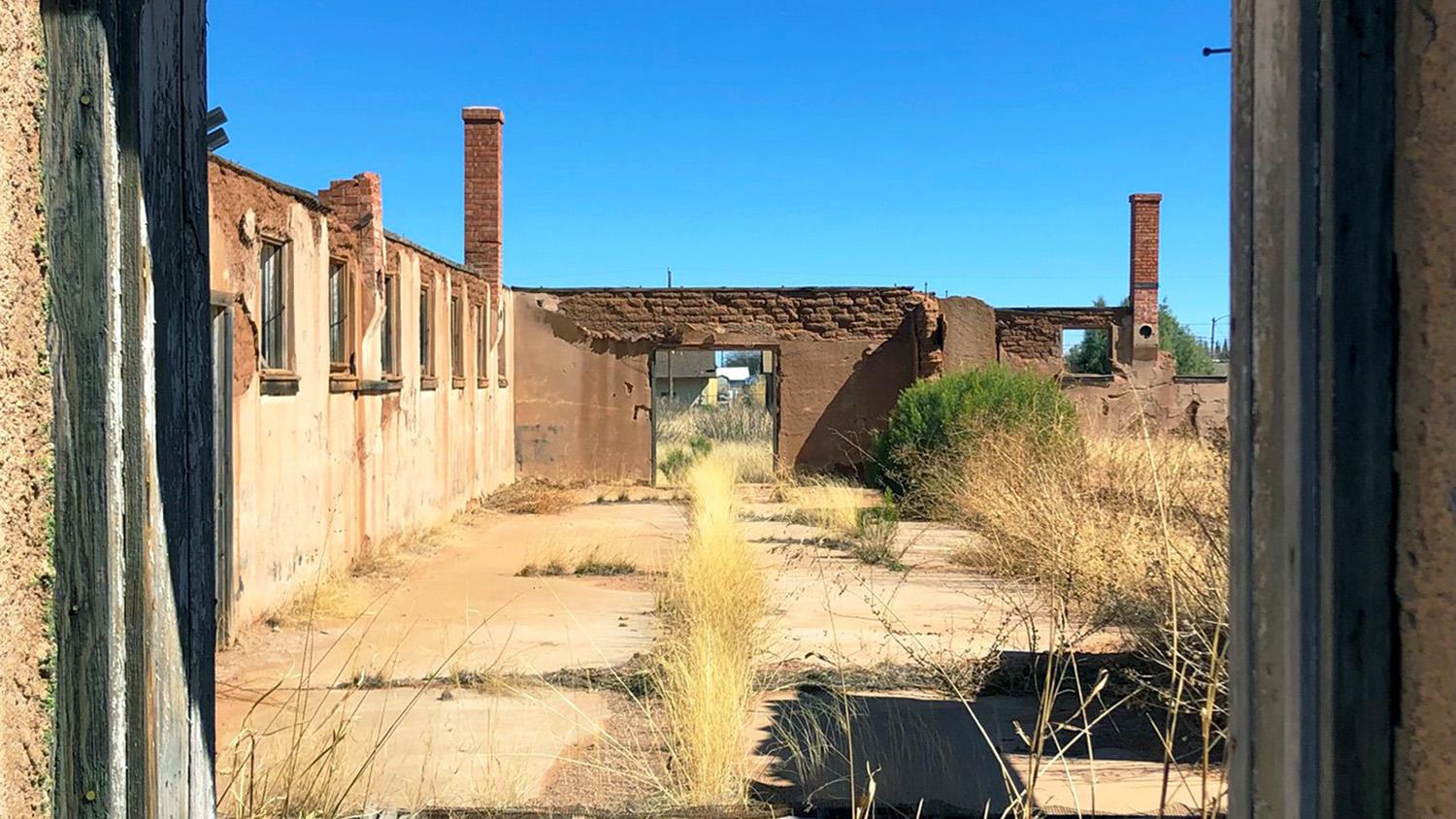 A former military camp that once housed units of Buffalo Soldiers has been recognized as an endangered historic place.

The National Trust for Historic Preservation named Camp Naco in Bisbee, Arizona as one of its 11 most endangered historic places for 2022. Naco was built to establish a greater military presence on the U.S.-Mexico border in the early 1920s. Troops housed at the camp included the Buffalo Soldiers, referring to the Army’s African American cavalry regiments. Bill Doelle is the president of Archaeology Southwest.

“It’s got a significant physical place in history, and I think the way that the Buffalo Soldier groups from across the country see this as a special place in their history elevates it," Doelle said.

Doelle says the camp is a physical representation of the history of the Buffalo Soldiers.

“It’s a way underrecognized part of the history of the United States, the role of African American soldiers throughout our post-Civil War history," he said.

Doelle says while some buildings have suffered damage from arson fires, the rest of the buildings are in reasonable shape. According to the list, the City of Bisbee is working to revive the camp’s structures for educational and tourism purposes.