Another boat ramp is closing at Lake Mead 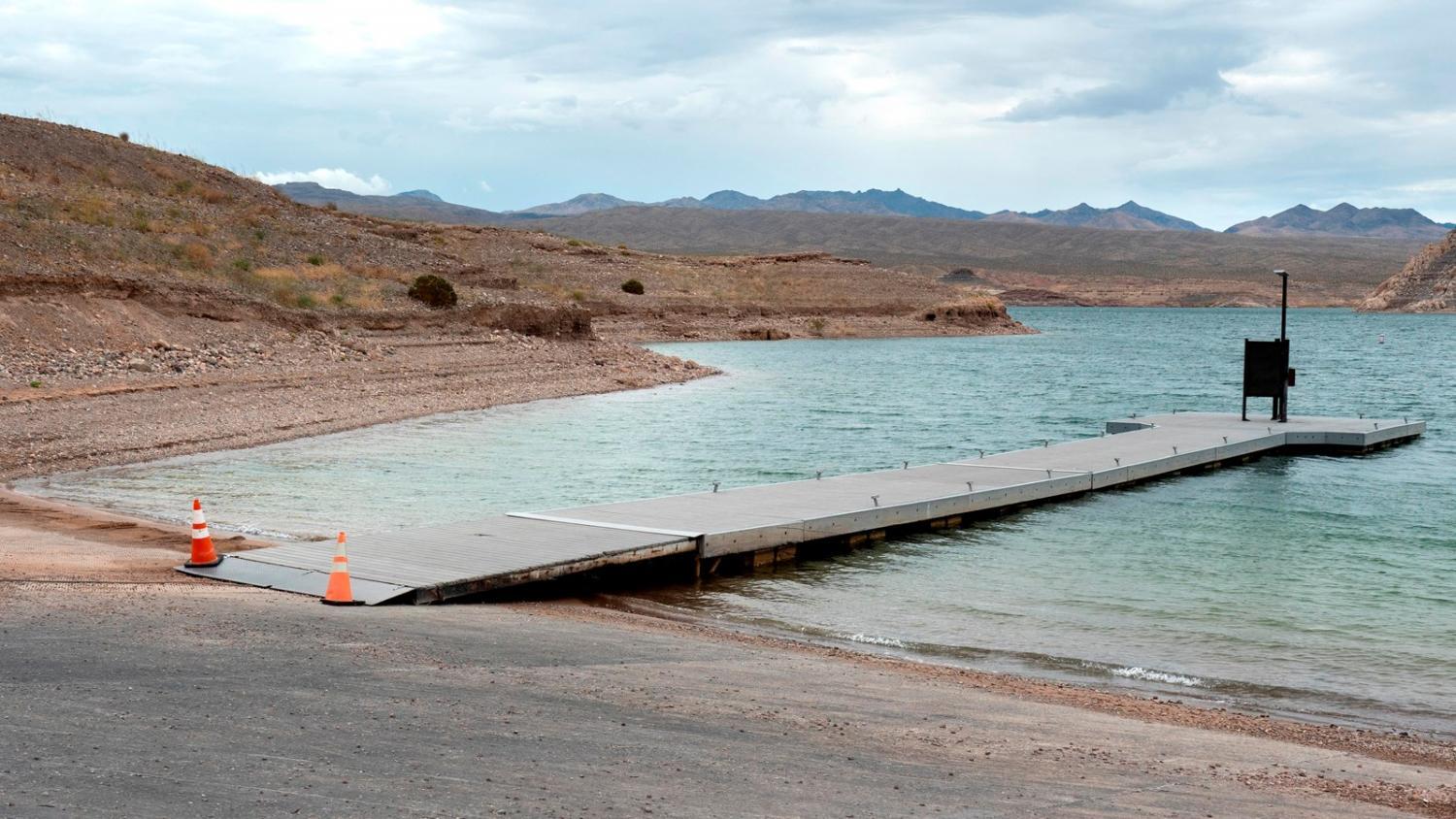 As water levels on the nation’s largest reservoirs hover at record lows, the National Park Service announced that access for boaters on Lake Mead will soon be even more difficult.

The Park Service has already closed a number of ramps and recently announced that it will close Echo Bay launch ramp starting Wednesday.

It has been extended in the past, but with the lake at 1,053 feet in elevation, the agency was forced to shut it down for the foreseeable future.

Boaters can still launch at Hemenway Harbor, but should prepare for congestion and long wait times, especially during weekends.