A homeowner let an unsheltered couple stay on her porch. Why Phoenix is unhappy 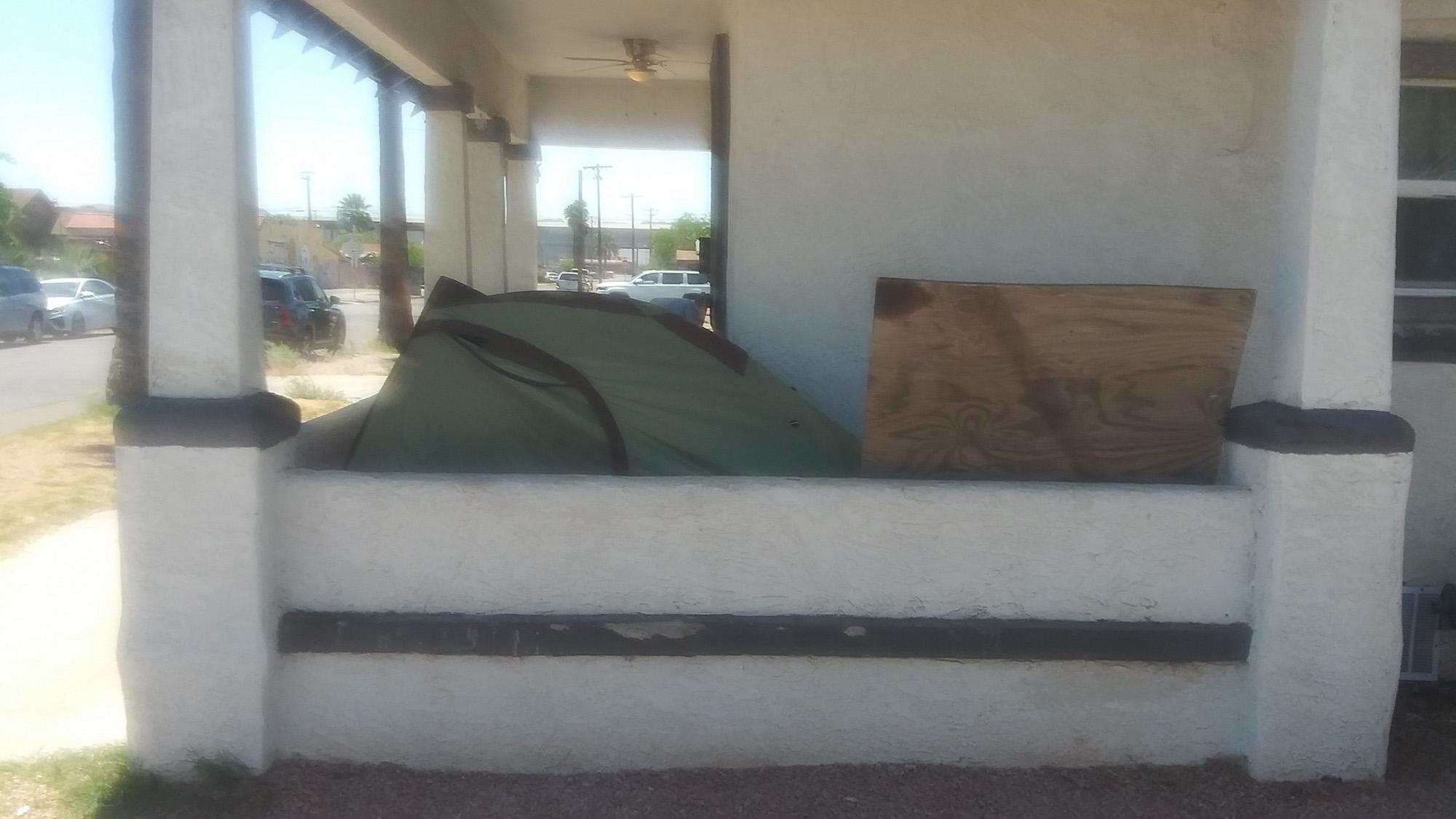 The Valley saw its first 100-degree temperature of the year a few days ago, and next weekend is expected to bring highs of at least 105.

That annual reality leads many of us to turn to our air-conditioned homes, but for unsheltered people in the community, the threats to their health increase.

Partly in response to that, Ph.D. student Liza Kurtz, who studies global health, has opened up part of her home to an unsheltered couple. But because the couple is sleeping on Kurtz’s porch under a tarp, the city of Phoenix says she is violating city code.

The Show spoke with Kurtz and began the conversation by asking her to describe her home and the neighborhood.

The city of Phoenix has issued a statement about the situation to Channel 3/Arizona’s Family:

“The Neighborhood Services Department has engaged with the City’s Homeless Services Division to explore options for services and resources that may be offered to the unsheltered individuals in partnership with the owner of the property. One of the goals of the City’s code enforcement process is to achieve voluntary compliance by working with property owners to address violations without getting to a citation, whenever possible. We appreciate residents who are responsive to notices, as well as residents who want to partner to provide support and solutions to the growing homeless crisis. This property owner has shown initiative and compassion, and we believe that by working together the violations can be addressed without the need to issue a citation.” 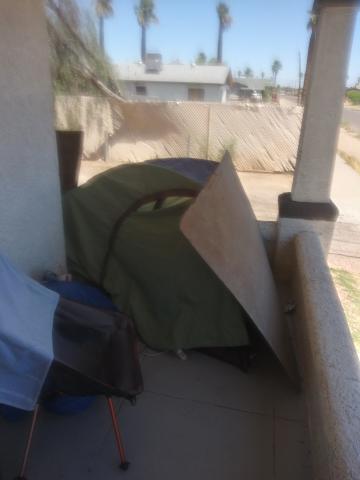