Utah Democrats throw their support behind an independent — and former Republican 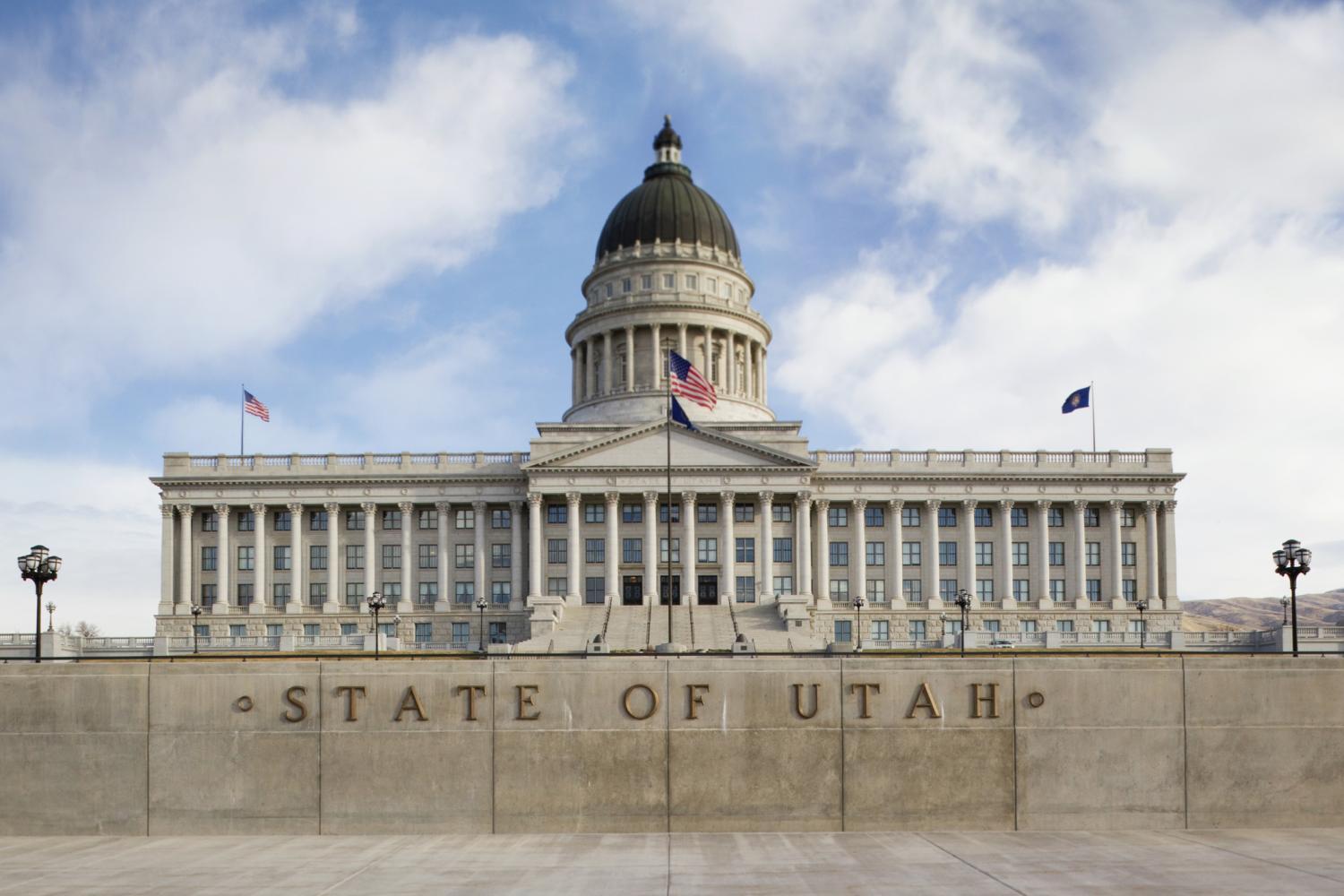 November’s general election promises to be especially intense as Democrats fight to hold on to narrow majorities in Congress. On the Senate side, that could be impacted by the unique circumstances of Arizona’s northern neighbor, Utah.

Democrats have rarely had electoral success there, as the Republican party dominates. Both of its current U.S. senators, Mitt Romney and Mike Lee, are Republicans. But Lee is running for reelection this fall, and with Democrats not expecting to be competitive against him, the Utah Democratic Party has thrown its official support behind independent — and former Republican — Evan McMullin, who ran for president in 2016.

To learn why Utah Democrats did that and what effect it could have on the U.S. Senate, The Show spoke with Quin Monson, a political scientist and professor at Brigham Young University.