New motion seeks to end Title 42 — in California and New Mexico, at least 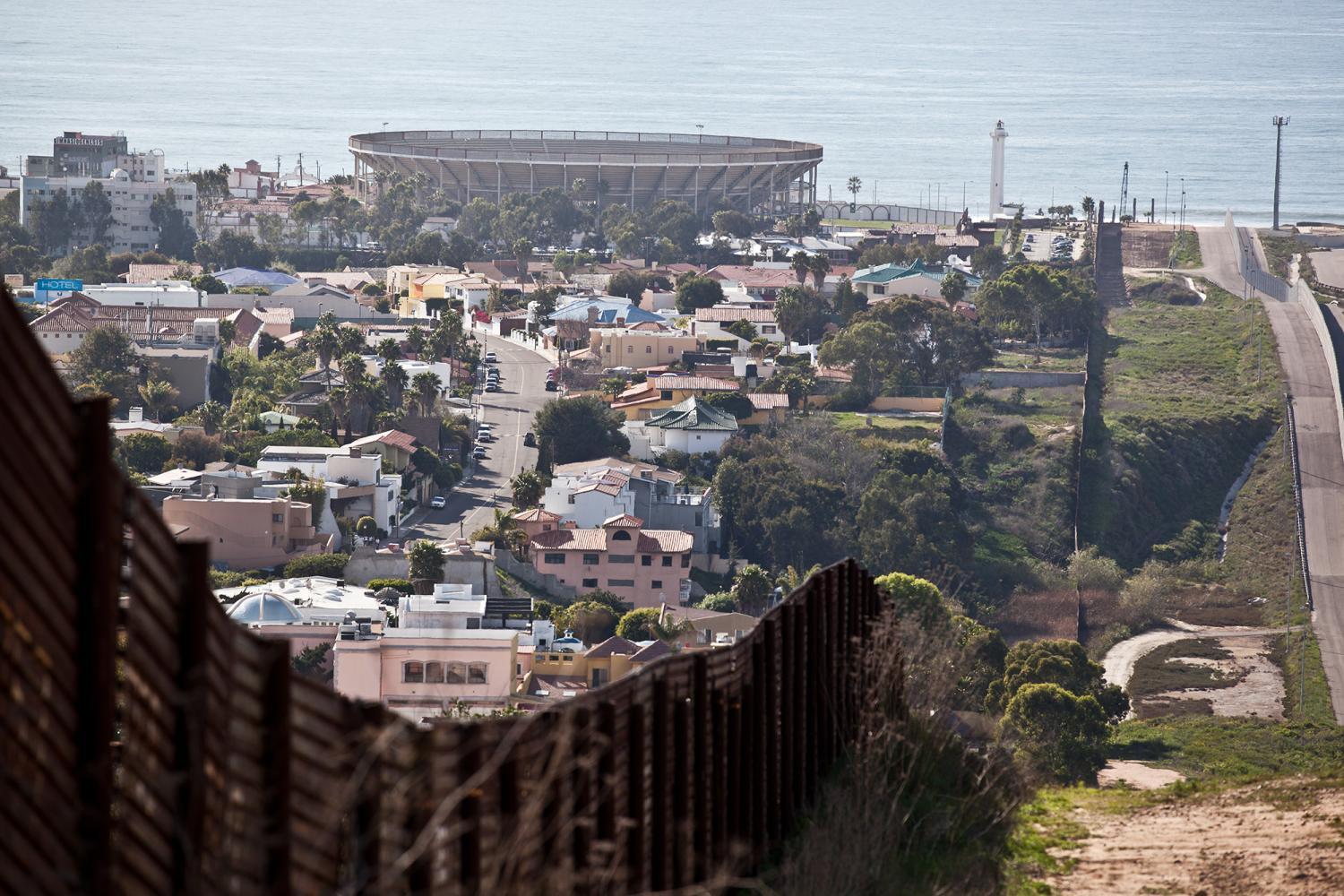 A suit brought by Arizona Attorney General Mark Brnovich and a number of other Republican attorneys general that aims to force the government to keep Title 42 in place is headed to court Friday. That’s the pandemic-era statute allows border officers to turn away migrants and restricts asylum, a right under under U.S. law.

Ahead of Friday’s court date, U.S. District Judge Robert Summerhays of Louisiana extended his order that blocks the Biden administration from rolling back the protocol.

But a new motion field Tuesday by legal aid provider Innovation Law Lab and an asylum-seeking family from El Salvador is challenging the suit.

Monika Langarica, a staff attorney with the UCLA Center for Immigration Law and Policy, is representing the family in the case. She says the couple and their daughter fled gang violent in their home country and have been trying to request asylum at the California border.

But they haven’t been able to do that because of Title 42. Instead, they’re stuck in Tijuana. According to the court filing, the couple has presented themselves at various ports in California and been told repeatedly that the border is closed to asylum due to Title 42.

The statute is supposed to end by May 23. But if the judge sides with the states who brought suit, it could continue for months.

She says legal advocates like her want Title 42 should end border-wide this month as the CDC intended. But she says if Friday's court decision mandates it remain in place, that shouldn't prevent clients like hers from seeking asylum, because California is not part of the suit trying to keep it in place.

“They face the possibility of continuing to be blocked ... because of a case brought by Arizona, Texas and other, non-border states, in a court in Louisiana,” she said. “That essentially aims to dictate federal policy across the border and across the country. Our view is that is not consistent with the law.”

If it is accepted by the judge, Langarica’s motion will likely be presented in court Friday. Brnovich’s suit has until Thursday to respond.

Langarica says if successful, it would allow Title 42 to terminate in California and New Mexico on May 23, as planned by the CDC.