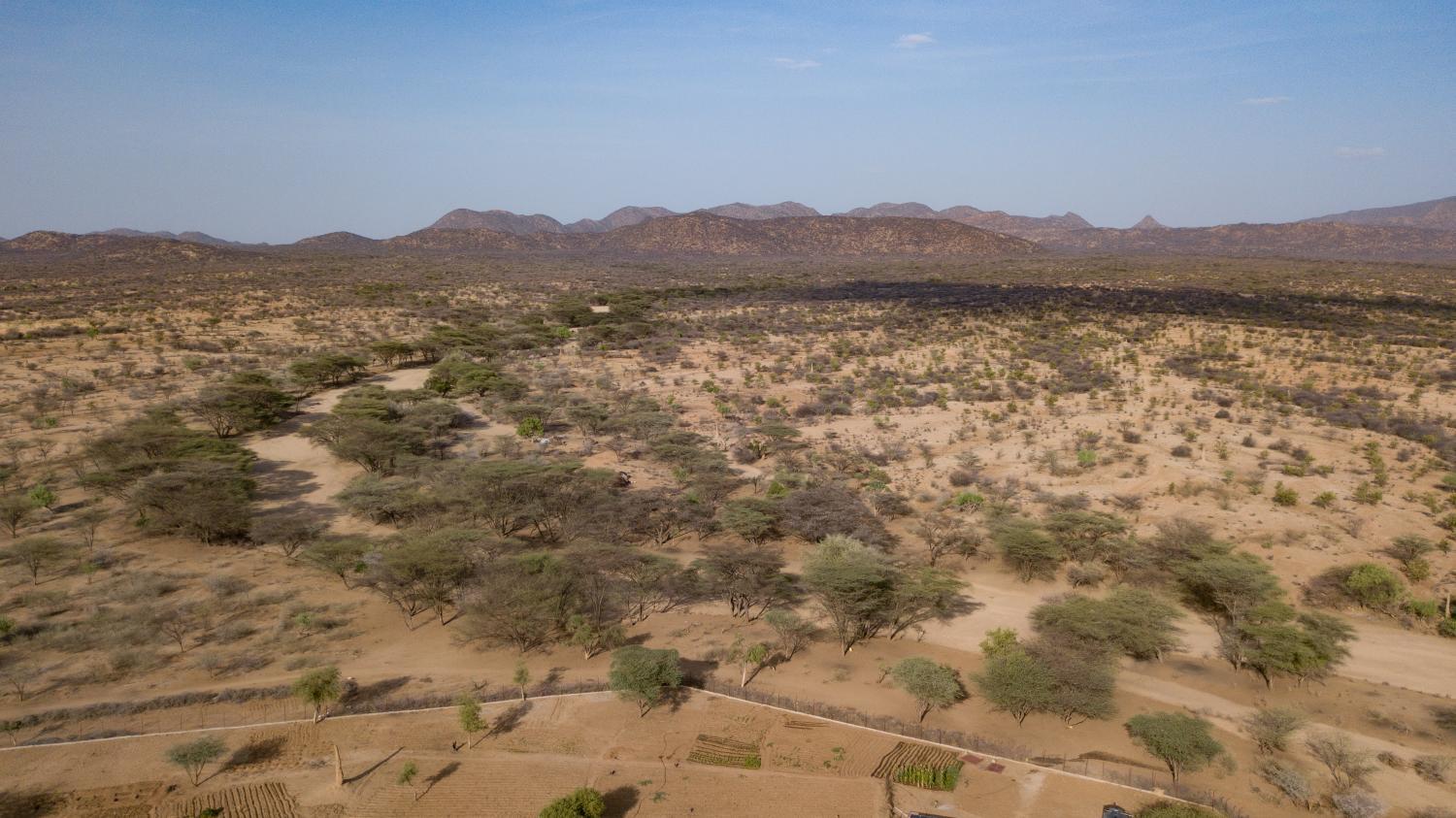 A 29% rise in the number and duration of droughts since the year 2000 has brought the world to “a crossroads.”

So says a report by the UN Convention to Combat Desertification (UNCCD), which calls for urgent action, “using every tool we can.”

In 2022, more than 2.3 billion people face water stress, and almost 160 million children endure the consequences of severe and prolonged droughts.

“We would like to stimulate a global conversation on drought so people no longer see it as a very remote, distant and irrelevant phenomenon, but something that affects all of us,” said UNCCD communications director Xenya Scanlon.

UNCCD, the sole legally binding framework for addressing desertification and drought among signatory countries, released the report as part of its 15th Conference of Parties, held May 9-20 in Abidjan, Cote d'Ivoire.

Unless countries unite behind substantial changes in policies, land management and diet, the authors predict drought will displace hundreds of millions in coming decades and affect more than three-quarters of the world's population by mid-century.

"Numbers are not always enough to tell a story, and individuals do have a role to play in addressing this issue," said Scanlon.

The report says 128 countries have signed on to achieve or exceed land degradation neutrality, and nearly 70 have agreed to adopt more proactive, less reactive, approaches.