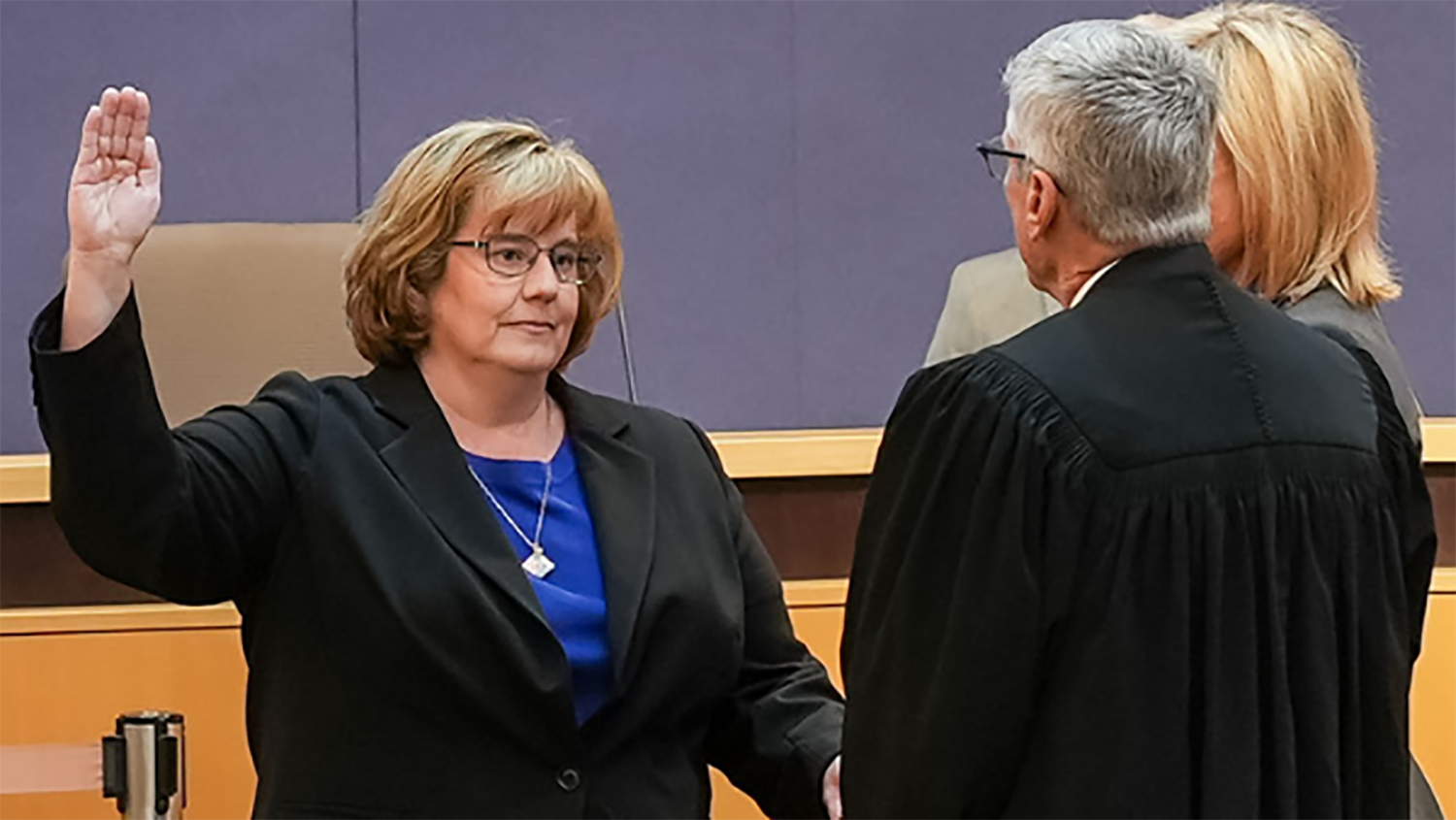 Last month, the Maricopa County Board of Supervisors appointed Rachel Mitchell to be the interim county attorney. Her predecessor Allister Adel had resigned from the office and passed away soon after.

Mitchell will have to run to keep the position later this year and fill the rest of Adel’s term. Mitchell has served in the office for three decades, but is probably best known for being chosen by U.S. Senate Republicans to question Christine Blasey Ford during the confirmation hearings for then-Supreme Court nominee Brett Kavanaugh.

The Show spoke with Mitchell about the staffing changes she’d implemented in the Maricopa County Attorney’s Office.