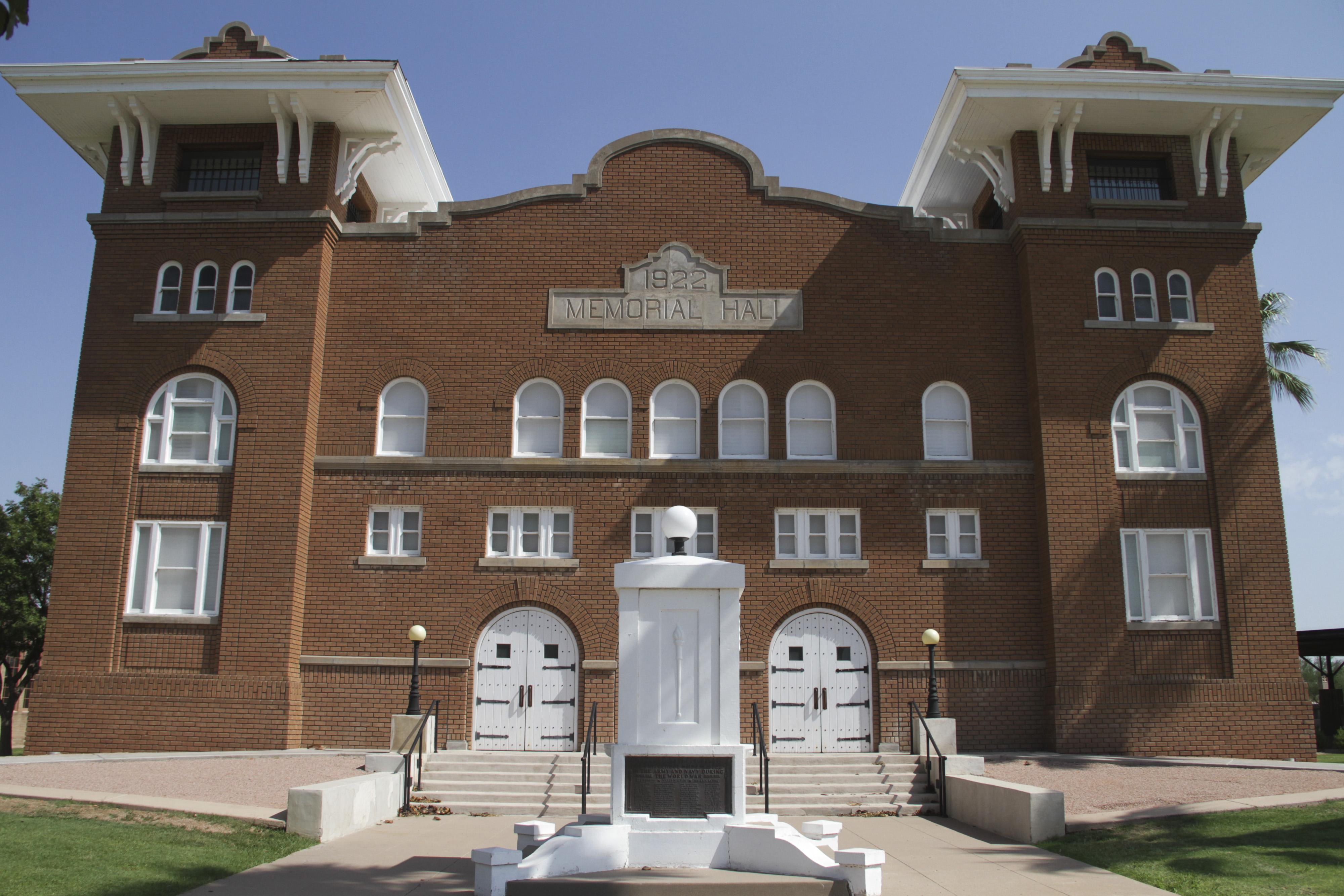 Mariana Dale/KJZZ
Memorial Hall is one of three remaining buildings from the Phoenix Indian School near Indian School Road and Central Avenue.

The U.S. Interior Department has released the first volume of its investigation into federal Indian boarding schools across the country.

Among other findings, the agency reports that between 1819 and 1969, there were more than 400 boarding schools across 37 states and areas that were territories at the time; 47 of those schools were in Arizona. The investigation also identified 53 schools that had marked or unmarked burial sites.

Shondiin Silversmith is Indigenous communities reporter for the Arizona Mirror. The Show spoke with her about the report — including what in it most surprised her.