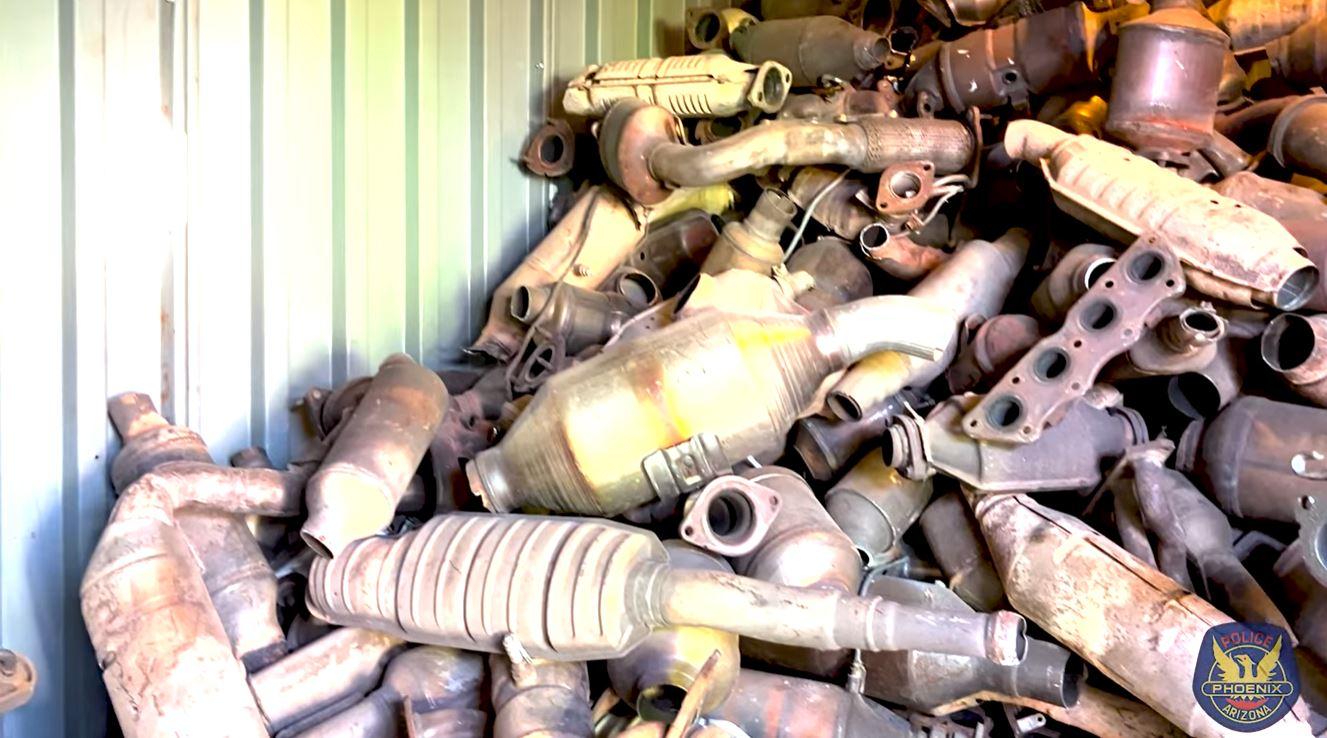 Phoenix police said Friday they have arrested a man in connection with the theft of more than 1,200 catalytic converters found in a storage unit.

Authorities say they began investigating Shelton Ford, 48, in January after they received a tip. On Thursday, police searched a storage unit near 36th and Washington streets in Phoenix where they discovered the collection of parts, many of which are believed to be stolen. 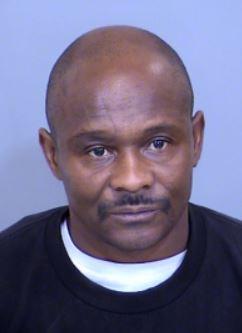 Police said many of the catalytic converters, which reduce tailpipe pollution from cars and trucks, had fresh cuts from being removed from vehicles.

Arizona has seen an increase in theft rates since 2020. The parts are an easy target for thieves because they contain valuable metals, including platinum, and typically take only a few minutes to saw off a vehicle.

Phoenix police Det. Adam Popelier said the street value of a single catalytic converter is about $100 to $150. Popelier said the cache of parts discovered in the unit is estimated to be worth well over $100,000.

This month, Gov. Doug Ducey signed a bill into law that authorities hope will help curb the thefts. It was already illegal in Arizona for a person to purchase or sell a used catalytic converter unless the “sale is in the ordinary course of business by a commercial motor vehicle parts or repair business in connection with the sale or installation of a new catalytic converter." The new law gives police more tools to arrest someone other than a scrap metal dealer in possession of the part.