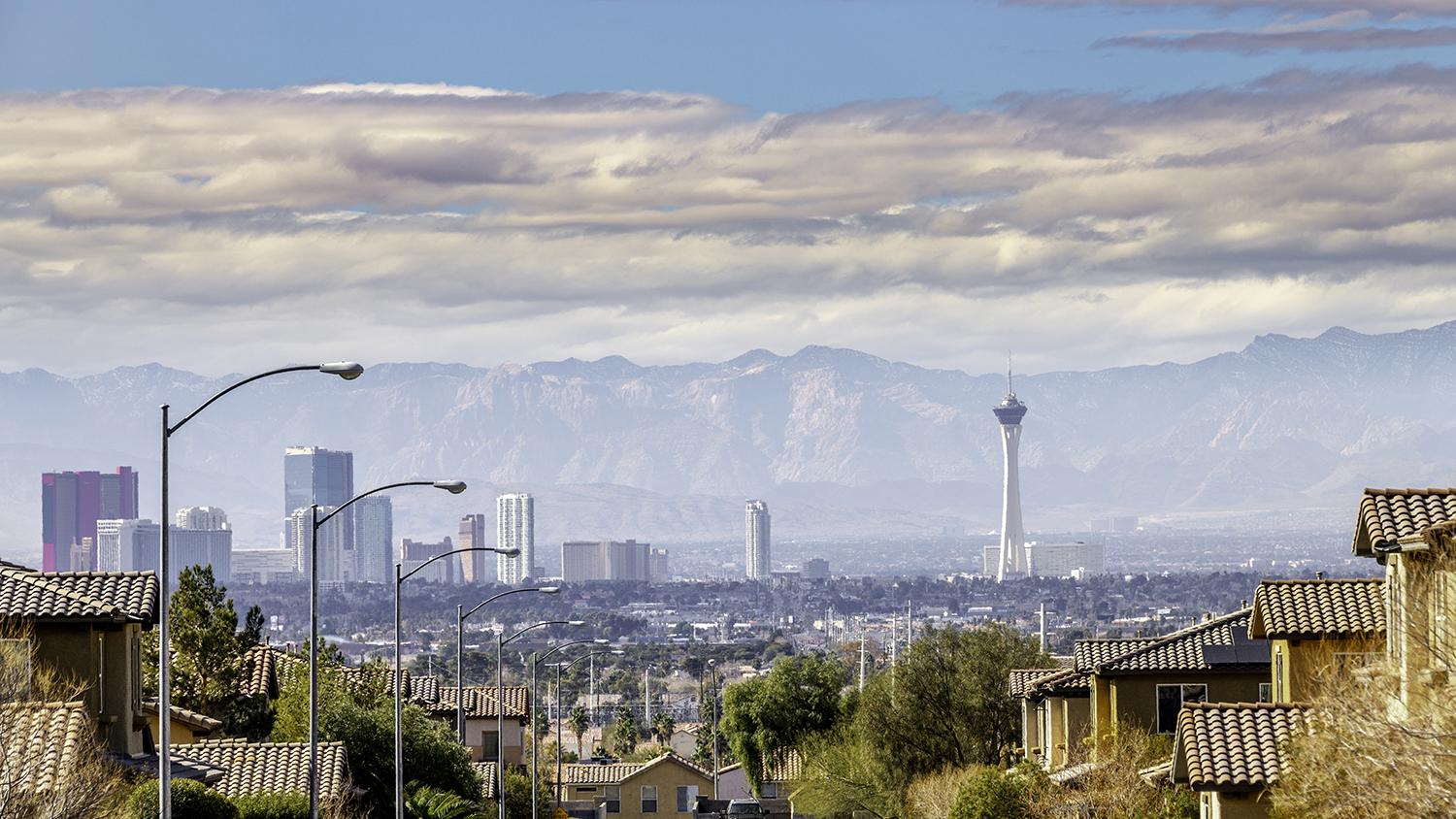 Getty Images
A view of downtown Las Vegas from the suburbs.

The drought’s continuing hold on the Southwest and its dramatic impact on water supplies coming from the Colorado River to the Phoenix area has forced an inevitable conclusion: We are going to have to conserve water in Arizona.

Improved efficiency and better technology have helped reduce overall water consumption, but more is going to be required of individuals.

A couple of decades ago, Las Vegas implemented changes to how households were able to use water. It wasn’t easy to begin with, but the modifications seem to have made significant differences.

To learn more about what Valley water users might come to expect, The Show spoke with John Entsminger, general manager of the Southern Nevada Water Authority.