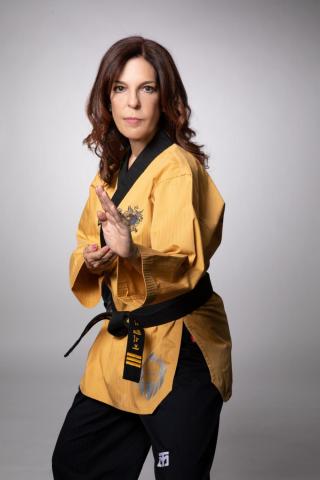 Michael Luna
Dr. Janice Lipsky is a social psychologist living in Scottsdale and also author of the 2018 middle-grade novel, "Woot."

What do a middle-grade novelist, thriller enthusiast and swingers have in common? It’s all fodder for the season ender of Word, a podcast about literature in Arizona and the region hosted by KJZZ’s Tom Maxedon.

Dr. Janice Lipsky is a Scottsdale resident whose middle-grade novel “Woot” came out in 2018.

But, in the spirit of our focus on summer reads in the last two episodes of this season, we wanted to revisit a classic theme: how do we care for each other, and what might our treatment of animals teach us about humanity?

According to a synopsis of “Woot!” the book "centers around 12-year-old Daniel Wilson, who shares the hobby of pigeon racing and breeding with his father, Jed. But father and son don’t see eye to eye on the purpose of the birds. Jed views the birds as competitors and cares only about having a bird that wins every race. But Daniel has a special gift. He understands the birds as quirky and fascinating individuals and comes to discover he can even talk to them. His star racing pigeon — Woot — becomes his secret best friend."

Lipsky is a business executive living in Scottsdale. She holds a Ph.D. in social psychology and draws on her background to inform her creative writing. She loves nature, hiking and holds a third-degree black belt in Taekwondo. 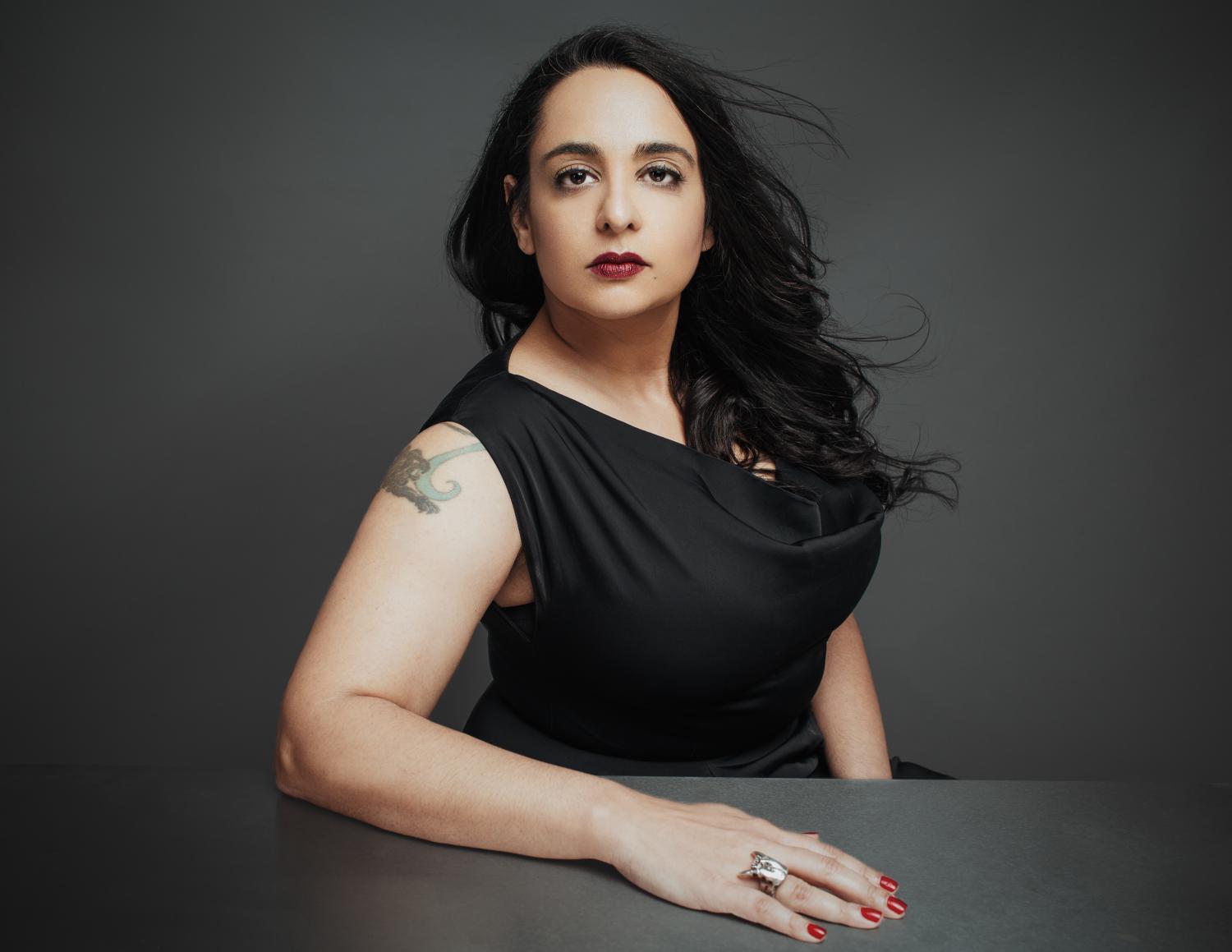 Orlando Pelagio
Amina Akhtar is author of "#Fashion Victim" and "Kismet," which is set in Sedona and will be released in early August 2022.

On the heels of her debut novel, “#Fashion Victim,” Amina Akhtar has a new book, “Kismet,” coming out in August.

So, it’s a summer read that falls under the heading: wait for it.

Akhtar formerly lived in Manhattan but moved to Arizona following her mother’s death.

Murder in Sedona’s wellness community is the theme of this new novel by the Cottonwood author.

According to her biography, "she is a former fashion writer and editor. Her debut novel, '#FashionVictim,' drew rave reviews and acclaim and was covered in the 'Wall Street Journal,' 'Forbes', 'Martha Stewart Living,' 'Entertainment Weekly,' 'Fashionista,' 'Book Riot,' 'CrimeReads' and more. Akhtar’s new book 'Kismet' takes on the world of wellness and all the crystals that go with it. This thriller told from the diverse perspective of a South-Asian American and is set in Sedona where nature is just as much a character as anyone else.

Akhtar has worked for numerous publications, including "Vogue," "Elle," the "New York Times," and "New York Magazine," where she was the founding editor of the women’s blog "The Cut."

Taylor Hahn left the Valley to pursue a career in law, but she’ll be coming back to Phoenix for the launch of her new book, "The Lifestyle" on Thursday, June 9, at 7 p.m. at Changing Hands.

Her debut novel is sure to turn heads and this portion of the program may not be suitable for all listeners. 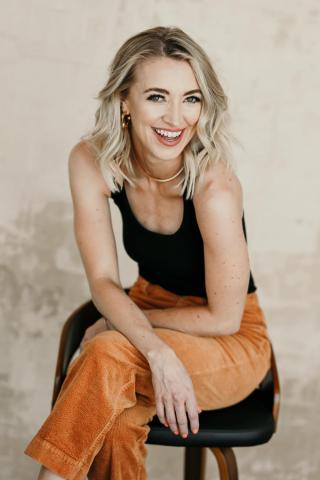 Jessica Keaveny
Taylor Hahn is a Phoenix native who currently practices law in Los Angeles. She's author of the debut novel, "The Lifestyle."

"Publishers Weekly" wrote a blurb stating, “Hahn’s zany, high-energy debut recasts Jane Austen’s meddlesome heroine Emma as a 30-something New York City lawyer, and her plan for solving everyone’s relationship issues is a foray into the swinger scene. ... [Georgina’s] well-meaning but overinvolved tone is hilariously on-point. The swinger scene is depicted with playfulness and heart. Hahn’s plot stands well enough on its own for those unfamiliar with 'Emma' to enjoy, and readers who love contemporary resettings of the classics will be especially tickled.”

As we head into summer, that's a wrap for another season of “Word,” hosted by KJZZ's Tom Maxedon.

We’ll be back in September with more convos about literature in Arizona and the region.

Thanks for supporting public radio and stay well, friends!