Here are the candidates for Arizona's superintendent of public instruction race in the 2022 midterms. 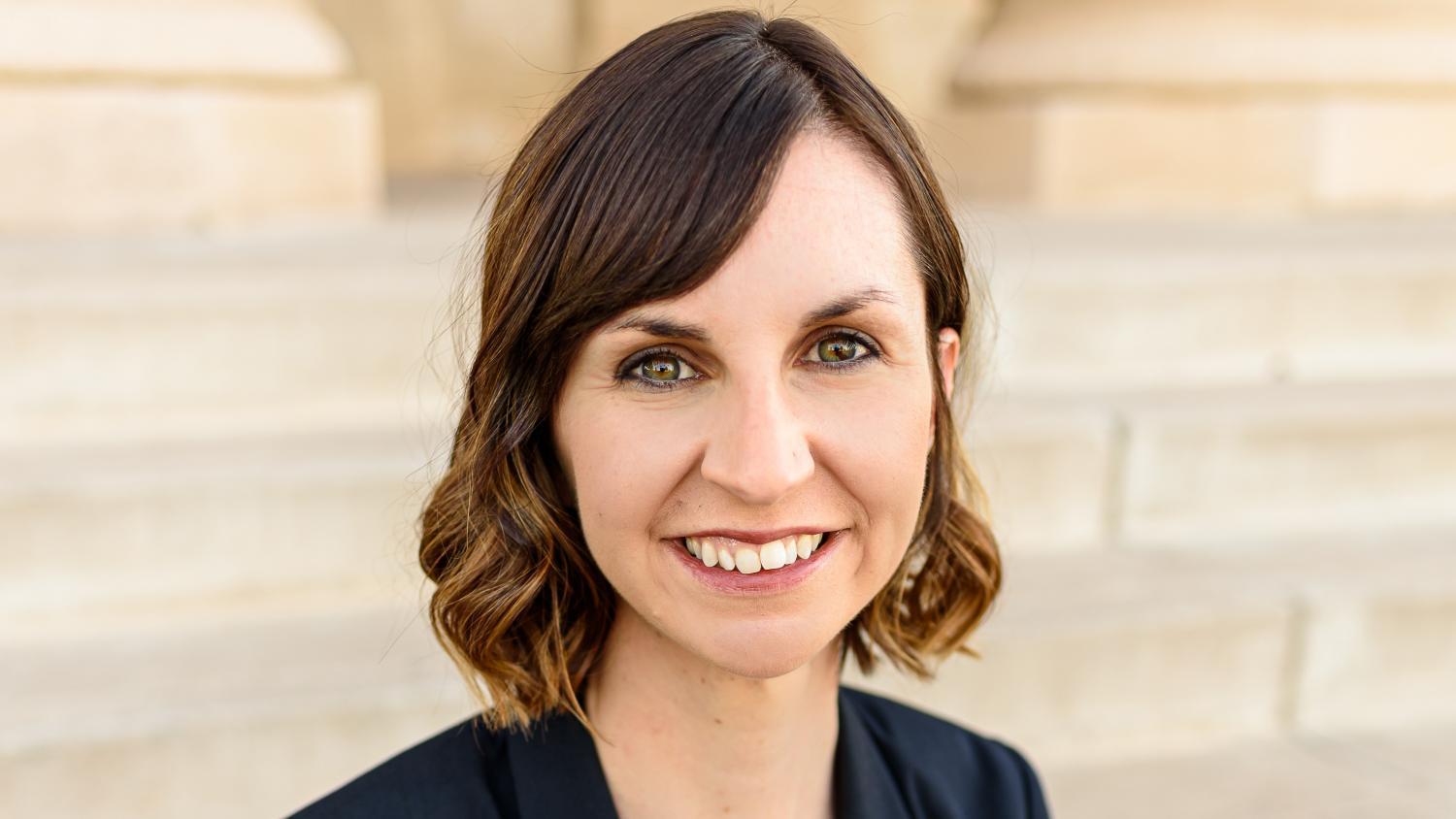 Kathy Hoffman is running for reelection after winning as a first-time candidate in 2018. She previously worked as a pre-school teacher and a speech-language pathologist. As superintendent, she’s been a strong advocate of public schools and an opponent of expanding access to Empowerment Scholarship Accounts, Arizona’s school voucher program. 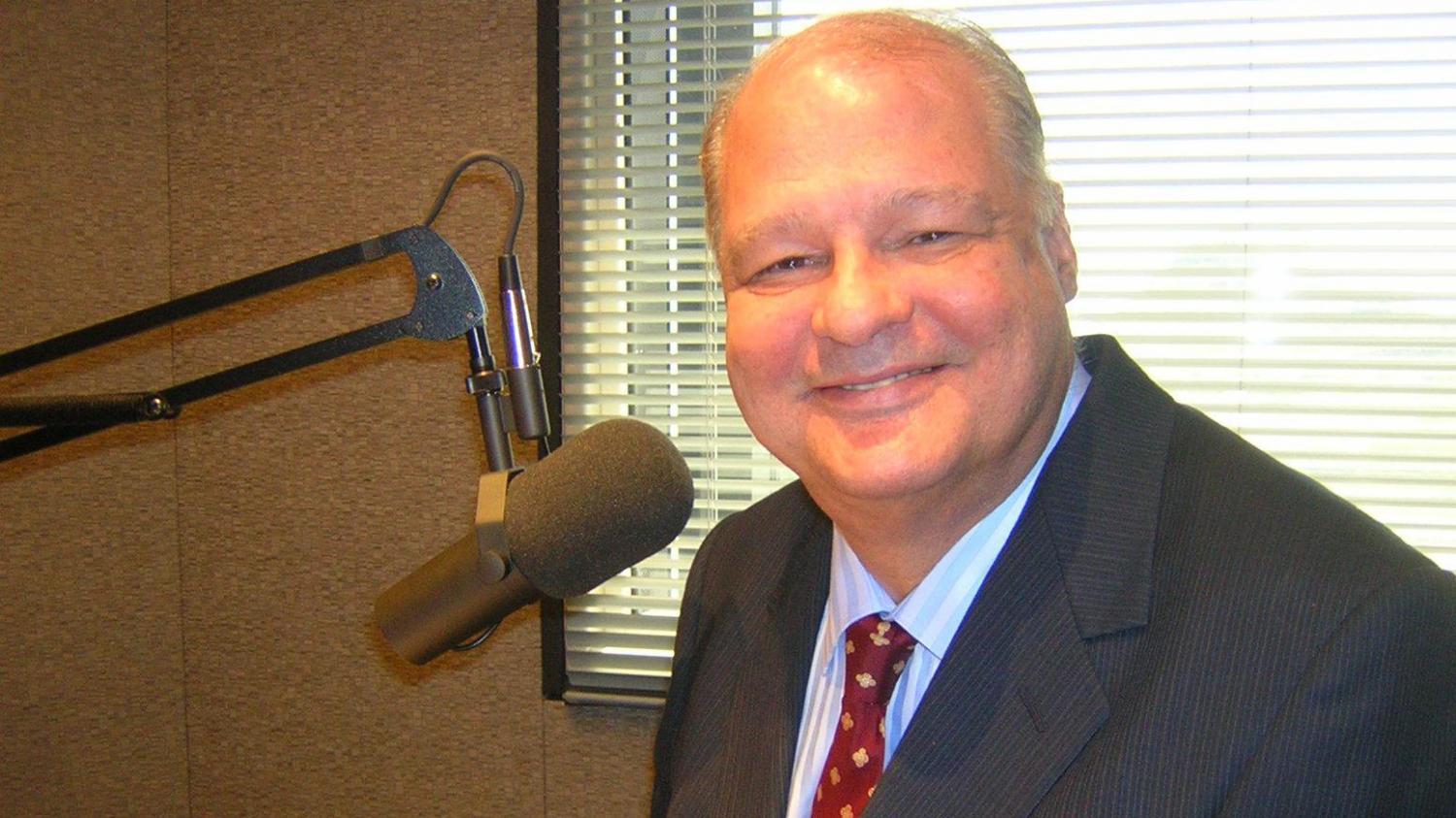 Tom Horne is running for an office he previously held for eight years, serving from 2003 to 2011. After that he was elected as Arizona’s Attorney General, but lost a re-election bid amid allegations of campaign finance violations and an FBI investigation that unveiled an extra-marital affair. Seeking public office once more, Horne is running on a platform to fight critical race theory, stop cancel culture and promote patriotism. 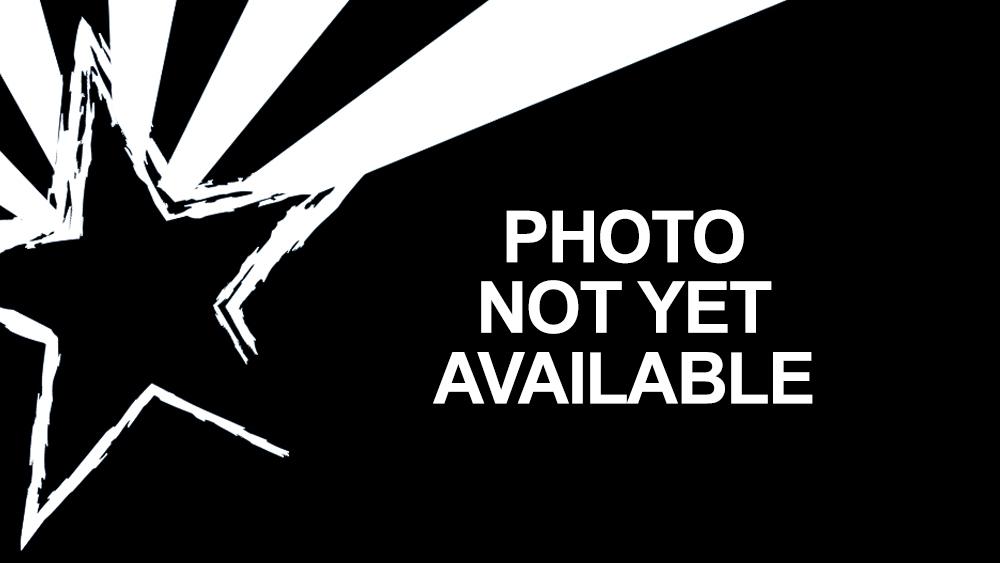 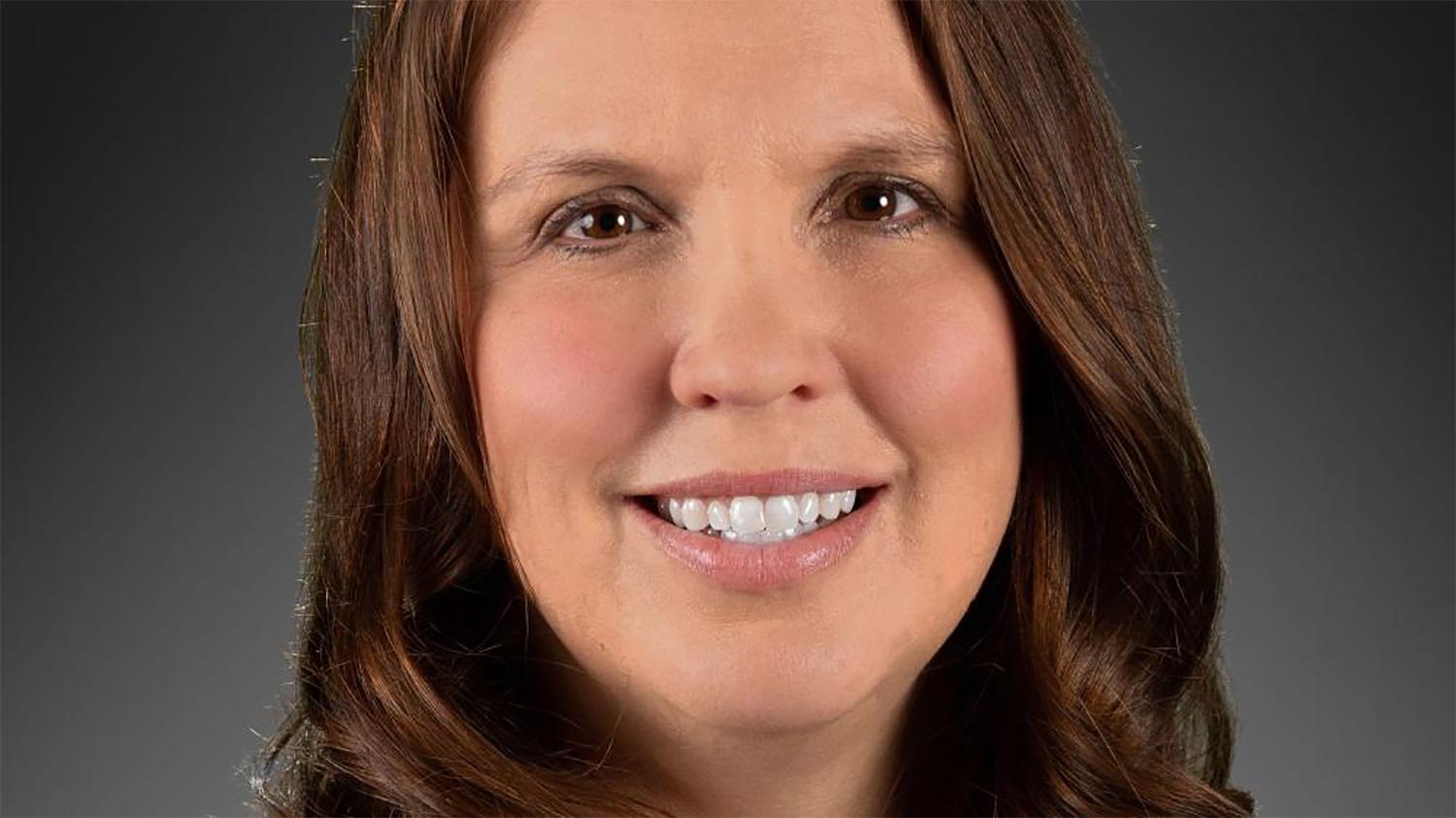