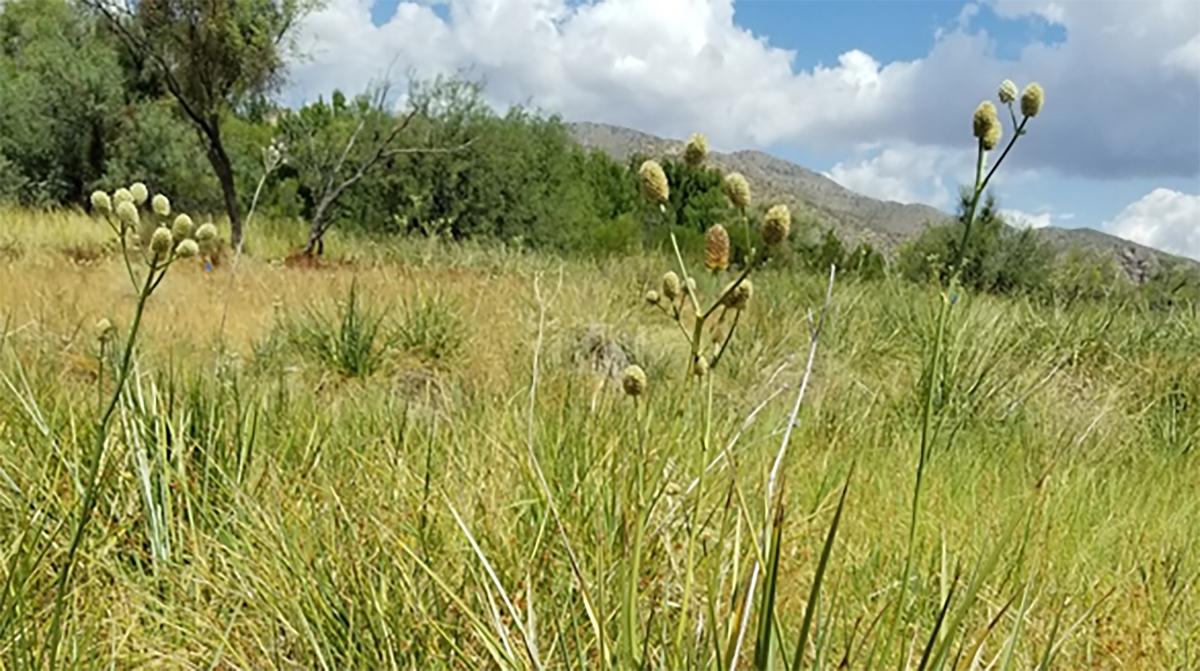 A rare plant that depends on wetlands for survival is now on the federal endangered species list, a designation that environmentalists say will boost efforts to protect the last free-flowing river in the desert Southwest.

The U.S. Fish and Wildlife Service published the decision Friday in the federal register to list the Arizona eryngo as endangered and set aside nearly 13 acres in southern Arizona as critical habitat.

The decision comes years after environmentalists petitioned and then sued to gain protection for the plant with cream-colored spherical flower heads. Only two populations are known in Arizona — near Tucson and in the San Pedro Riparian National Conservation Area.

The eryngo grows in ciénegas, a type of wetland fed by natural springs that come from the deep aquifer and nourish the San Pedro River. The plant's habitat and the flow of the San Pedro River have been threatened by over-pumping of groundwater in the region, climate change and drought.

“This gives us a new ability to protect it,” Robin Silver of the Center for Biological Diversity said of the river. “Protecting plants protects the aquifer itself.”

The plant also is found in the northern Mexican states of Chihuahua and Sonora. It historically grew in southwestern New Mexico at Las Playas Springs but hasn't been documented there since 1851, the Fish and Wildlife Service said.

The critical habitat in Arizona lies in Pima and Cochise Counties and doesn't include another location where efforts have failed to reintroduce the eryngo. The agency said development still can occur in the areas, but anything that relies on federal funding or federal permits has to be analyzed to ensure it doesn't impact the eryngo's habitat.

“Partnerships will be central to addressing the threats to the Arizona eryngo and putting it on the path to recovery,” Amy Lueders, the Southwest regional director for the Fish and Wildlife Service, said in a statement.

The agency didn't immediately respond to an email Friday afternoon from the Associated Press.

The Arizona eryngo is part of the carrot family and can grow more than 5 feet tall. It relies on pollinators, such as butterflies and hummingbirds, to reproduce. Conservation efforts are underway to establish more populations of the eryngo.