It's been 10 years since DACA was introduced. How a 'Dreamer' feels as it's under threat 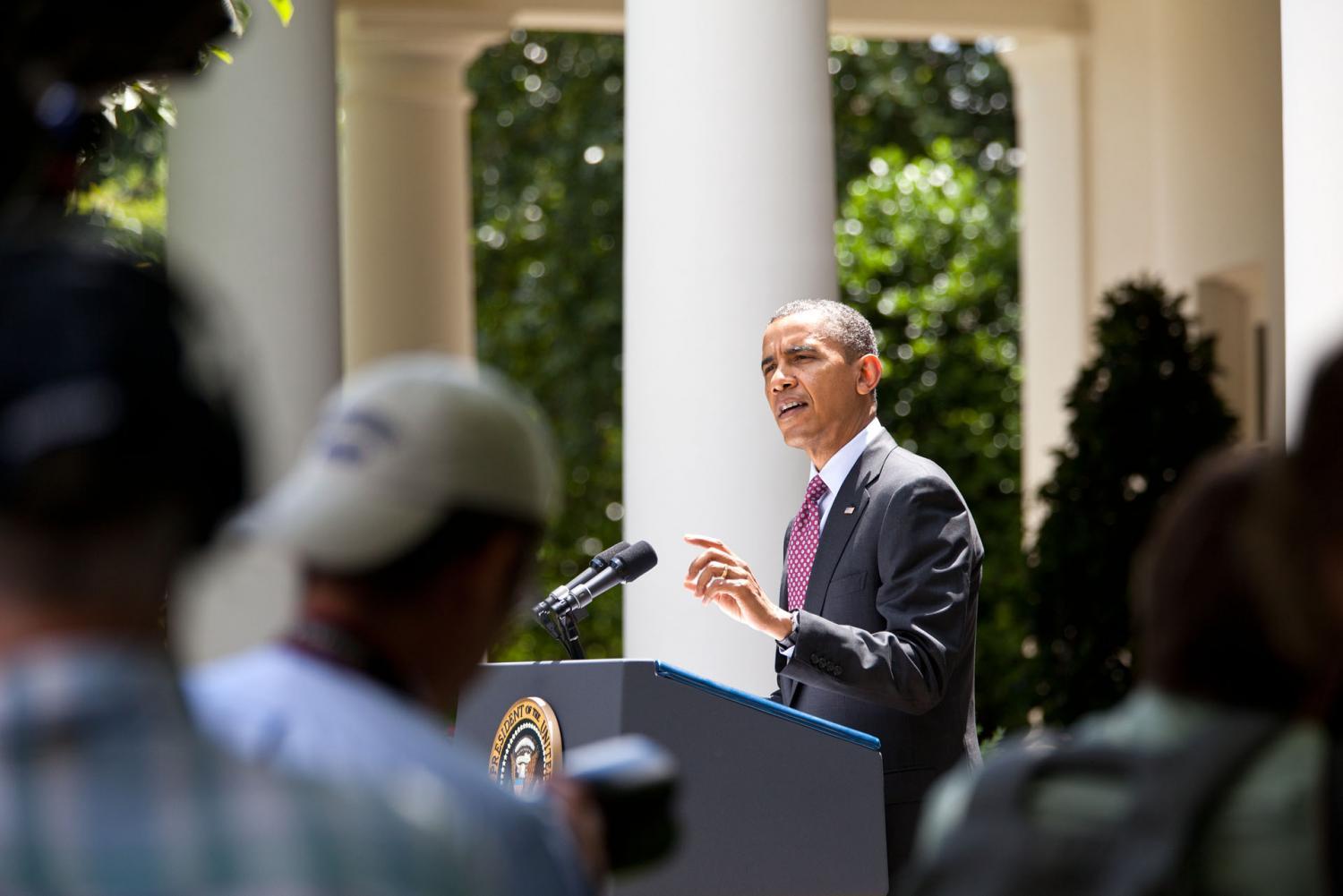 On this day a decade ago, President Barack Obama signed an executive order shielding hundreds of thousands of so-called "Dreamers" from deportation and giving them the ability to work in the country.

"Put yourself in their shoes: Imagine you've done everything right your entire life — worked hard, studied hard, maybe even graduated the top of your class. Only to suddenly face deportation to a country that you know nothing about. With a language you may not even speak. That's what gave rise to the DREAM Act," Obama said when introducing the act.

But today, the program is in jeopardy as recipients nationwide await a judge’s decision on whether or not the program will stand. It’s just the latest in a series of ups and downs for the young people who have benefitted from this program — and they say they are not giving up the fight.

Blanca Collazo is a DACA recipient, and she’s grateful for what the program has given her. But as a community organizer for the activist group Living United for Change in Arizona (LUCHA), she worries about those who don’t have the same benefits and about the future of DACA in general.

The Shows spoke with her about what DACA has meant for her and her family, and where things stand today. 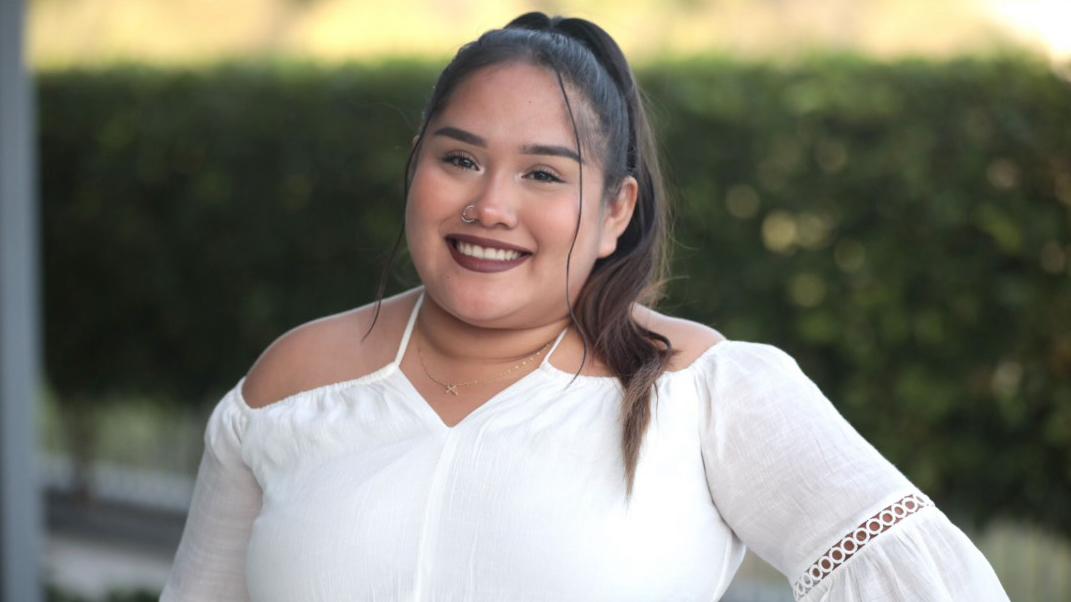