Arizona cities are cutting back on water. This water law expert says it could make a difference 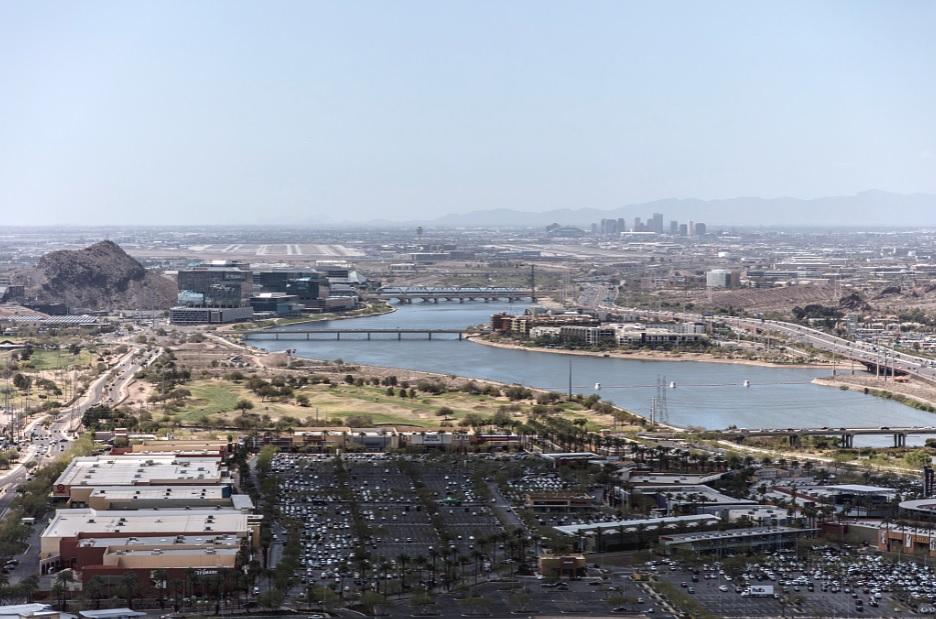 The extreme drought we’ve experienced in Arizona doesn’t show any signs of going away, and its effects have caused dramatic changes to the Colorado River, where our largest cities and counties derive a large percentage of the water we use.

Individuals and households are being asked to conserve more, though that request could turn into a requirement before too long.

Valley cities including Phoenix, Mesa and Buckeye have moved toward updating their water policies while also touting the innovation and plans they’ve already been practicing.

To learn about whether the moves by cities can have much of an effect — and the reality of what’s next — The Show spoke with attorney and water law expert Rita Maguire.