She was imprisoned for 2 years. Now, she covers criminal justice issues for the Marshall Project 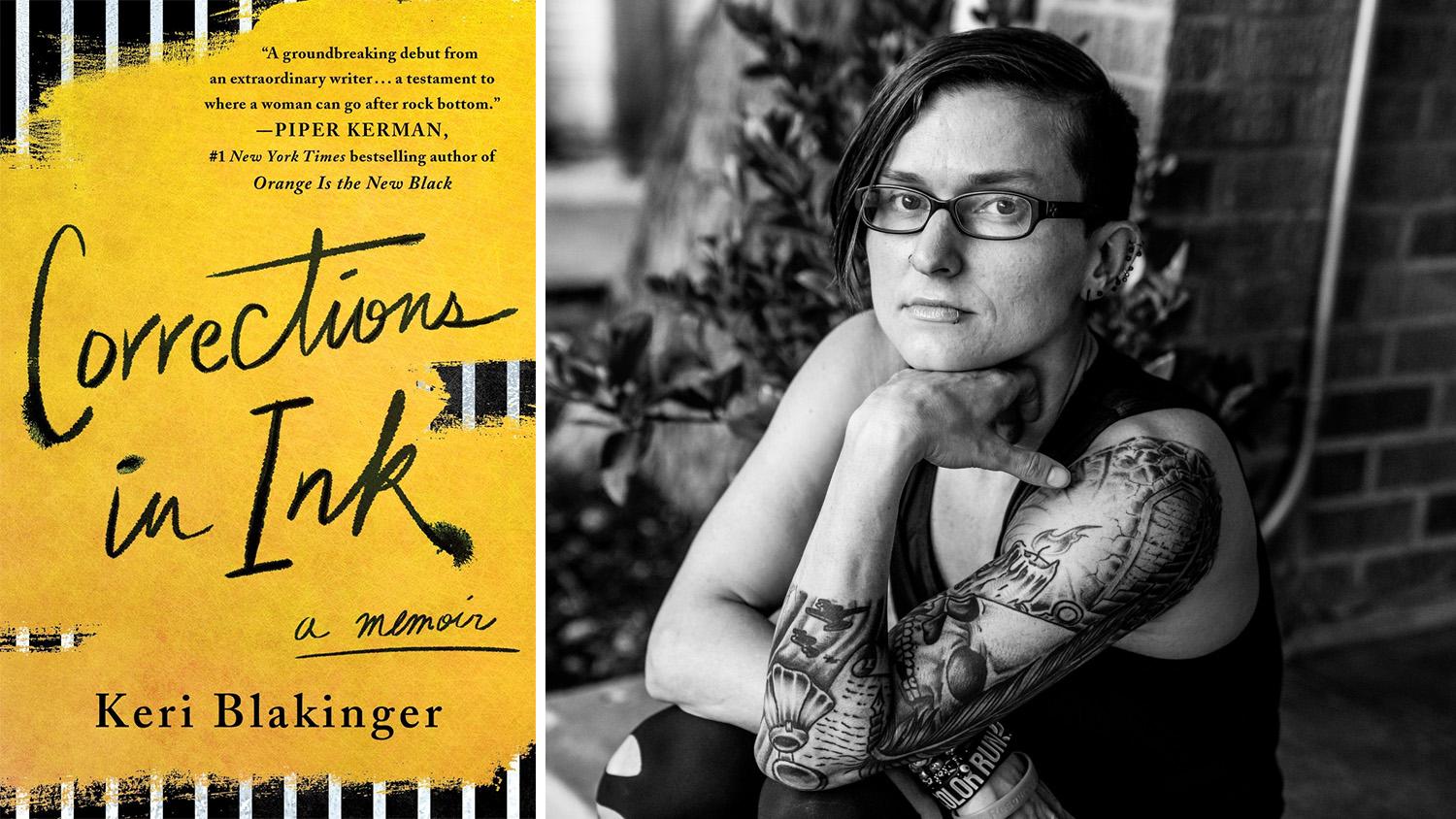 Keri Blakinger had it all going for her: a good family, opportunities galore — she spent her childhood consumed with competitive figure skating. But when her burgeoning career on the ice fell apart, her life spiraled into self-destruction.

She spent the next nine years in a whirlwind of addiction, all while attempting to finish a degree at Cornell University. She documents it all with devastating honesty in her new memoir, “Corrections in Ink.”

When she was a senior at Cornell, police caught her with a Tupperware of heroin and she was convicted of criminal possession of a controlled substance. She spent the next two years in prison.

When she got out, she was 28 years old and had committed herself to recovery. But the abuse she witnessed in prison stuck with her. Since then, Blakinger has dedicated herself to telling those stories and exposing the injustices within the criminal justice system.

Today, she is a reporter for the Marshall Project.

The Show spoke with her about her work, her book and what it’s meant to her.