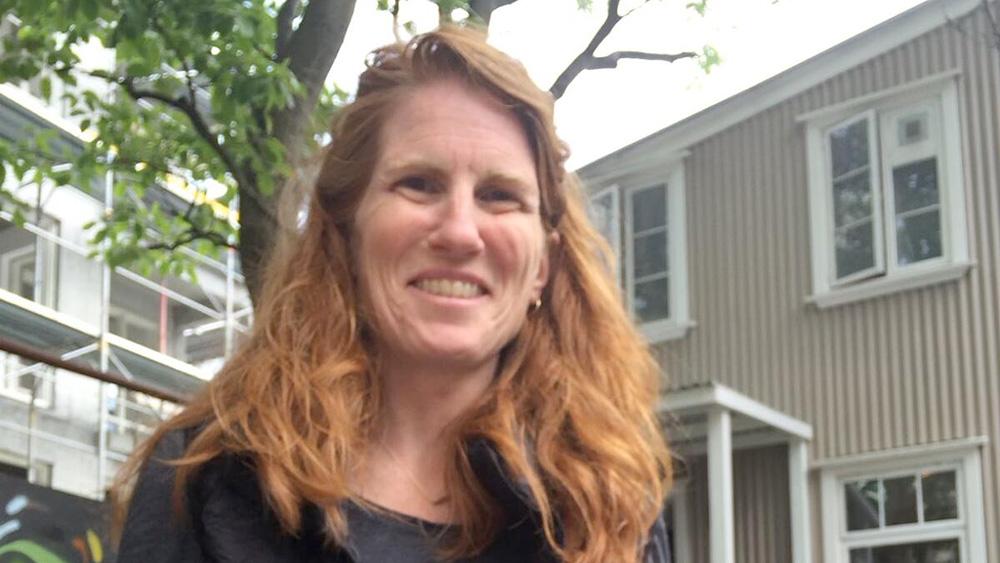 June 23 marks the 50th anniversary of Title IX, the 37-word clause found inside a federal education bill. It says, “No person in the United States shall, on the basis of sex, be excluded from participation in, be denied the benefits of, or be subjected to discrimination under any education program or activity receiving Federal financial assistance.”

The practical effect of the provision was to make women’s sports far more available than they had been before and to increase the number of athletes participating in them.

To help mark the occasion, The Show spoke with artist and educator Betsy Schneider. She’s working on a project called, “Best Girl on the Team,” which documents 50 women who have played on men’s teams through photos, videos and interviews. The project was funded by grants from Arizona State University's Global Sport Institute and Emerson College.

And it’s not just an abstraction for her — Schneider said she spent part of her childhood playing sports on boy’s teams. 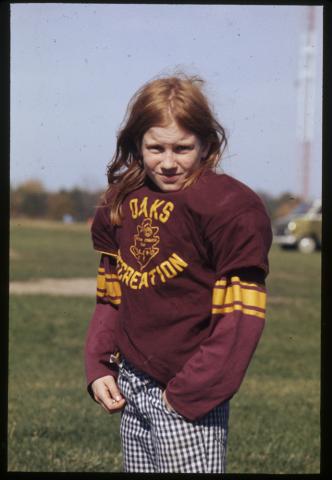 John Schneider
Betsy Peterson as a child in 1975, when she played on a football team.