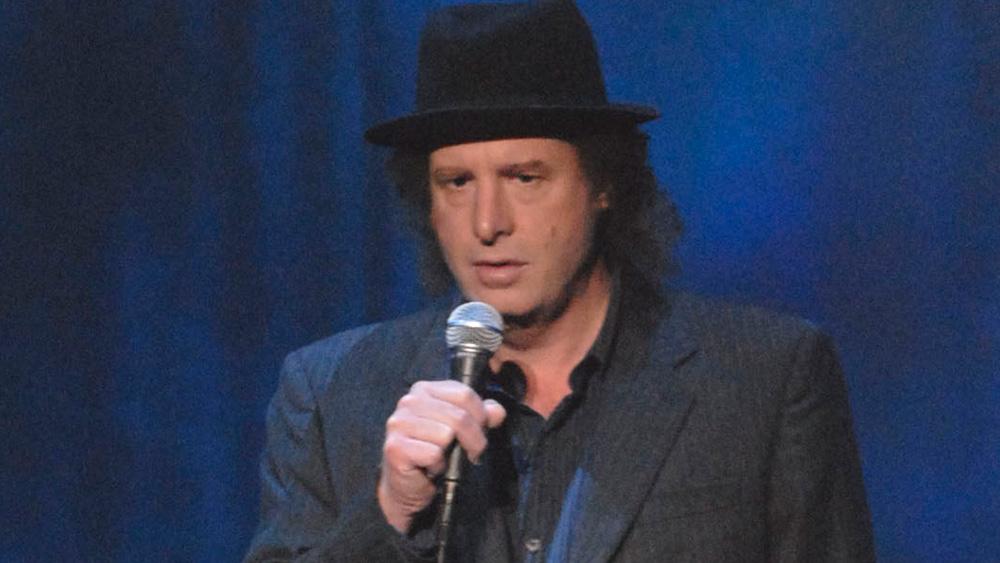 In the 1980s, a comic emerged with a very different style — dry would be an understatement. But Steven Wright got huge laughs from audiences because his one-liners frequently hit the mark.

Wright was a favorite of HBO, “The Tonight Show Starring Johnny Carson” and other late night programs. He also appeared in the film “Desperately Seeking Susan” and Quentin Tarantino's “Reservoir Dogs.” And after more than 40 years as a standup comedian, Wright is still touring.

On the evening of June 24, he'll be at the Rialto Theatre in Tucson.

The Show spoke with him prior to that and started the conversation by asking whether his comedy has changed over the years.