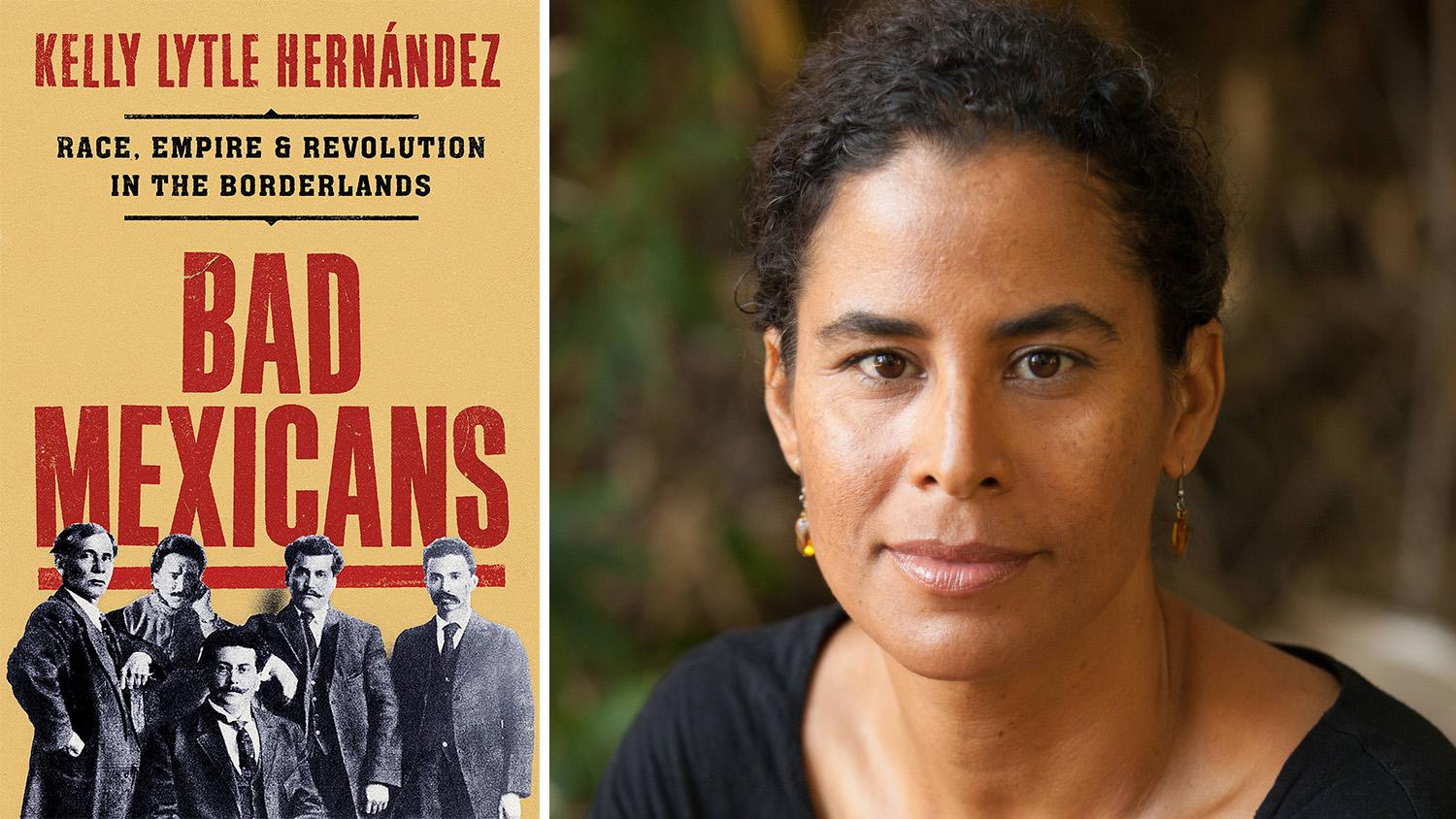 Former President Donald Trump was aggressive in using inflammatory rhetoric related to border policy and immigration when he famously referred to “bad hombres” in late 2016. From an economic standpoint, that didn’t affect relations between the U.S. and Mexico, but it did exacerbate a cultural wedge.

That reality was, for some historians, reminiscent of the time of the 1910 Mexican Revolution, a period when immigrants from Mexico were beginning to have an enormous impact on this country. Kelly Lytle Hernández writes about that and much more in her book, "Bad Mexicans: Race, Empire, and Revolution in the Borderlands."

The Show spoke with her to learn about her work and the relationship between the U.S. and Mexico around the time of the revolution.