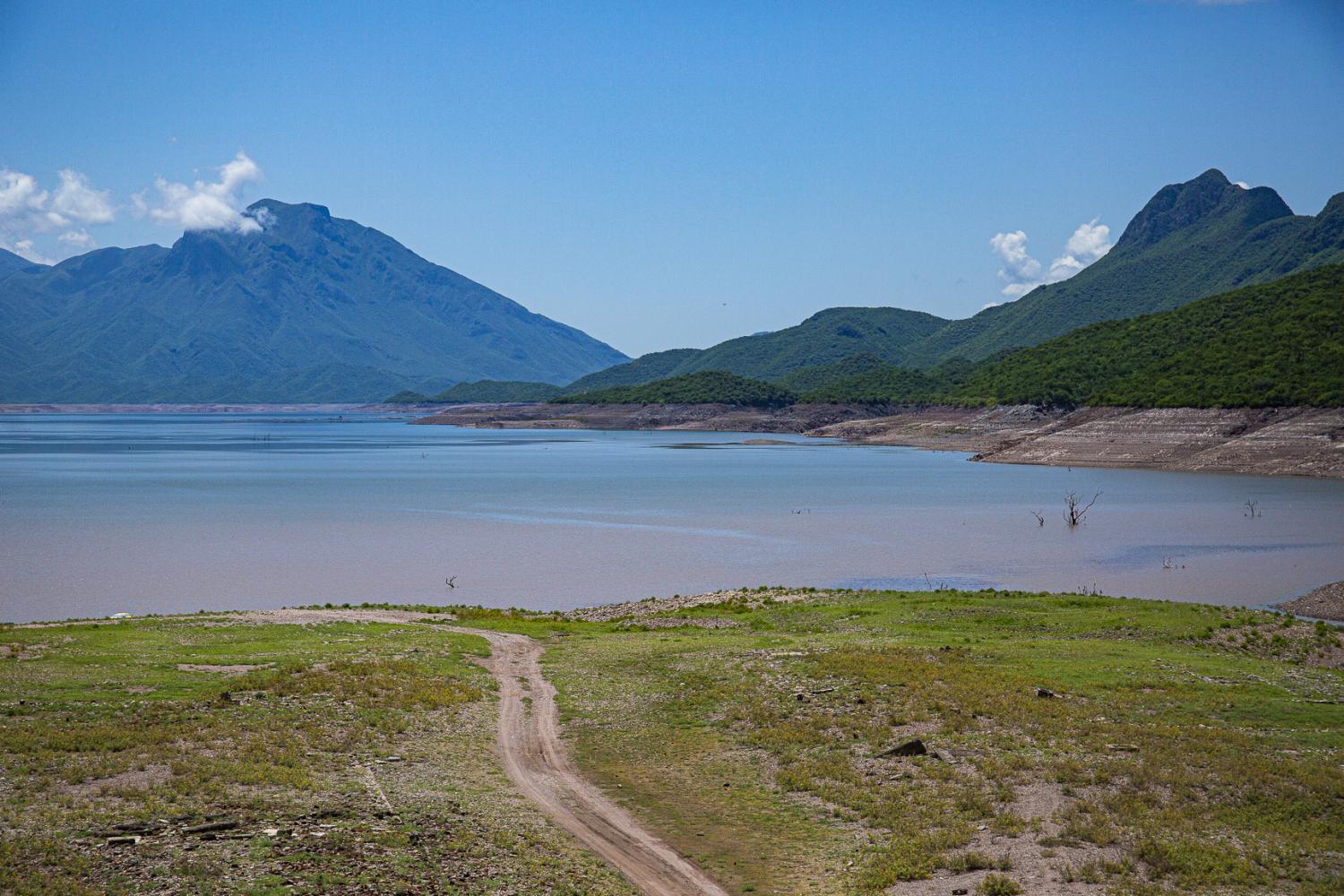 In hopes of easing the impacts of the ongoing drought, a cloud seeding program is set to start in northwestern Mexico.

Starting next month, federal agricultural authorities plan to conduct 20 to 25 flights over Sonora, Sinaloa and Baja California, releasing silver iodide into clouds to increase rainfall in the drought-plagued states. Both Sinaloa and Sonora will be providing aircraft for the effort, according to a release.

Sonora’s critical cattle ranching sector has been heavily affected by the drought, and the program’s planners hope cloud seeding will promote the growth of plants that animals can graze on, as well as aiding farmers and raising reservoir levels.

A similar program was carried out last summer in Sonora, and state leaders claimed it helped increase rainfall. A 2020 National Science Foundation-funded study found that cloud seeding can generate precipitation, though others have raised doubts about the promise of the technology to address the impacts of drought and climate change.