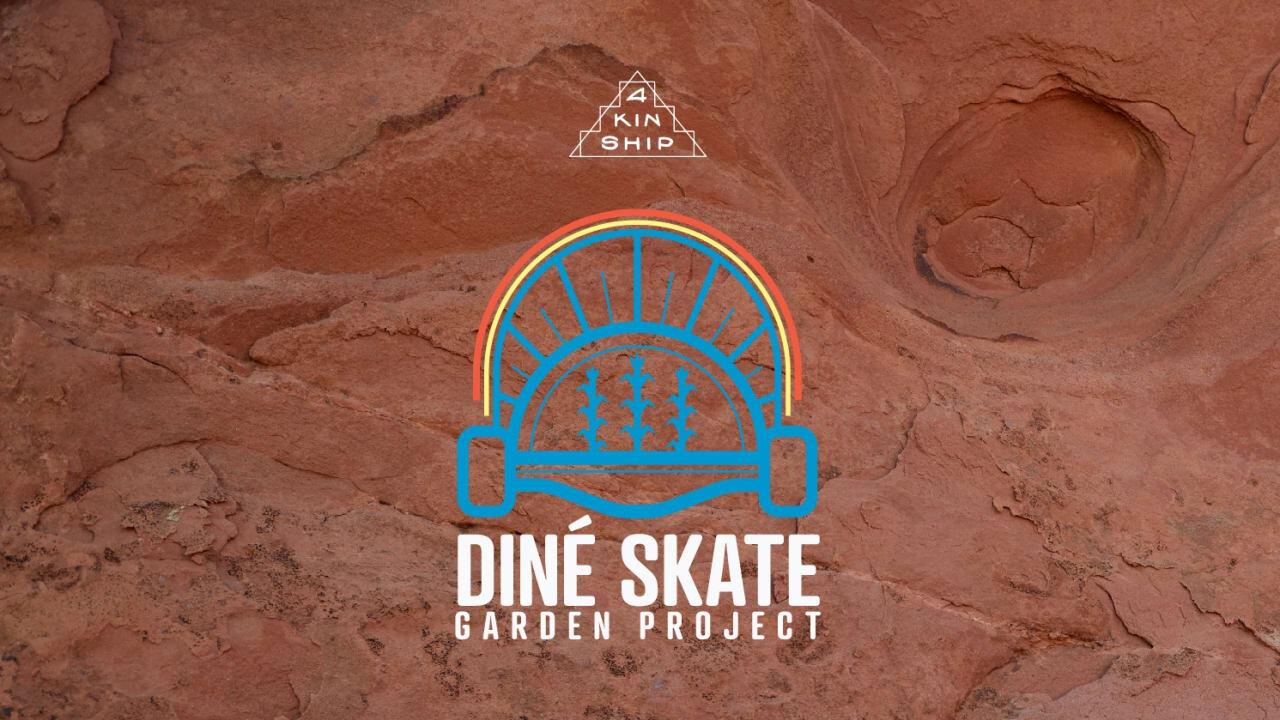 Amy Denet Deal was adopted at birth and went on to become a successful fashion designer in Los Angeles. But when her daughter left for college, she felt the deep tug to reconnect with her Navajo ancestry.

That soon led to her leaving California for New Mexico. And with the help of luminaries like Tony Hawk and the singer Jewel, she is working to create a Diné skate park to bring young Navajo people together in a closer-knit community.

The Show spoke with Deal and began the conversation by asking her why a skate park was the ideal approach.