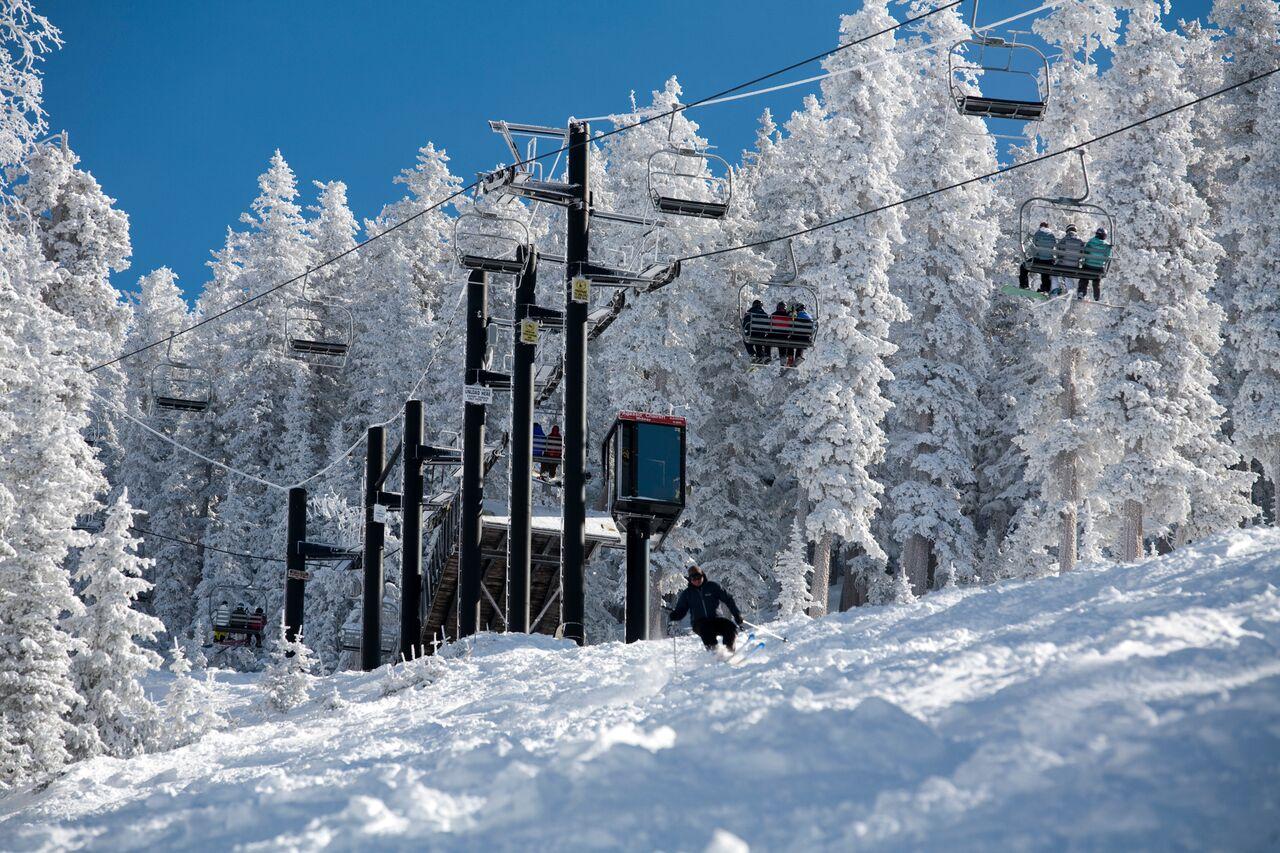 A change in policy by the Biden administration to give tribal voices more of a seat at the table has led to a controversy about proposed changes at Arizona Snowbowl in Flagstaff.

In 2018, the state Supreme Court ruled the resort could use artificial snow made from recycled wastewater, despite claims from the Hopi Tribe that doing so would desecrate sacred land on the San Francisco Peaks.

And now, as part of a requirement that Coconino National Forest permittees submit master development plans every 15 years or so, Snowbowl is outlining improvements it’d like to make. Those include increasing the acreage receiving that man-made snow and making the property more of a year-round destination with attractions like mountain bike trails and a zipline.

Freelance writer Annette McGivney has written about the controversies surrounding these proposals in the Guardian.

The Show spoke with her to learn about her findings.